The United States of Senseless Murders

Let's kill our prejudice not our people. 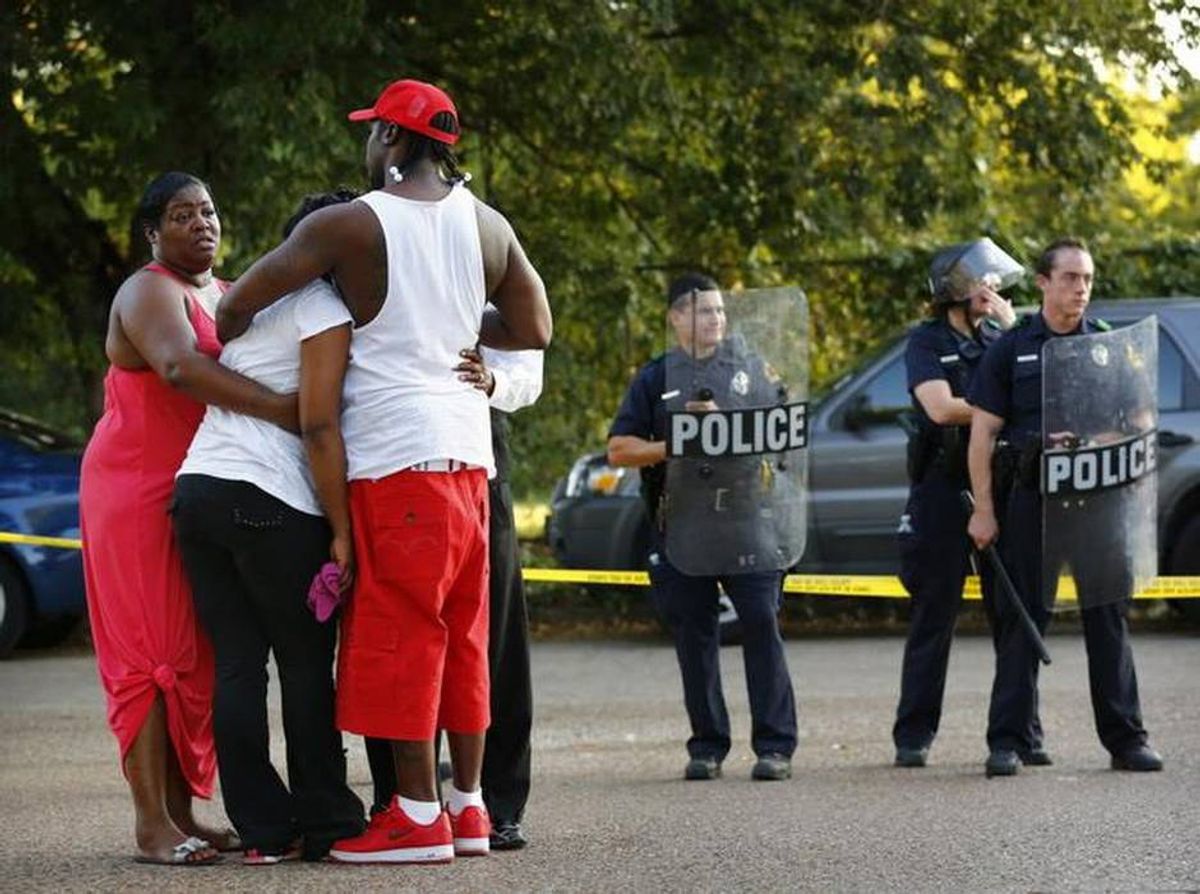 “We the People of the United States, in Order to form a more perfect Union, establish Justice, insure domestic Tranquility, provide for the common defense, promote the general Welfare, and secure the Blessings of Liberty to ourselves and our Posterity, do ordain and establish this Constitution for the United States of America.”

Since when have those words become passive. Words like justice, secure, liberty and tranquility no longer hold the same power as when our Constitution was signed. I look around and I see a nation crippled in fear and grief. A nation that once was a place to feel welcome and free. A nation that has become a war zone riddled with unnecessary violence and powerful movements. Where is the justice and tranquility now?

If you were to turn on the news, you would hear about police shootings, court cases gone wrong and traffic stops turned deadly. Thousands have marched for those who have lost their lives, yet it seems as though these events keep occurring. When will we be one nation under God again?

We all need to stop pretending that race has nothing to do with it. Prejudice flies just as high as the flag in this country and the killings have shown it. It seems as though skin color has become cause for instant suspicion. But racism can be a double-edged sword.

With the attention drawn to the murdered individuals by law enforcement, many are placing blame onto entire groups of people instead of the individuals responsible. The Dallas shootings are the perfect example of this stereotyping gone wrong scenario. Those slain policemen were killed out of retaliation just like the black men and women killed out of suspicion. Hatred is running through the veins of so many Americans and it is beginning to turn the citizens of a once unified country on each other.

There have been numerous movement popping up in an effort for justice. Black Lives Matter and All Lives Matter are two of the most talked about. Instead of singling out one race and lumping all of them together, how about focusing on those affected by the crimes? Where are the Justice for Unprovoked Murders or Reform of American Racism movements? We need to attack the problem at the root and accept that racism is an ongoing issue in America. If we work on killing our prejudice instead of our people, this nation would live up to the words that begin our Constitution.

The senseless killings must end. It's time we stand together to battle the growing violence in America. When it boils down to it, whether you are white, black, yellow or green, we all have red blood.

Caitlin Marie Grimes
University of South Florida
10751
Beyond The States