How To Overcome Adversity
Odyssey

How To Overcome Adversity

Life circumstances are just that, you decide what you make of them. 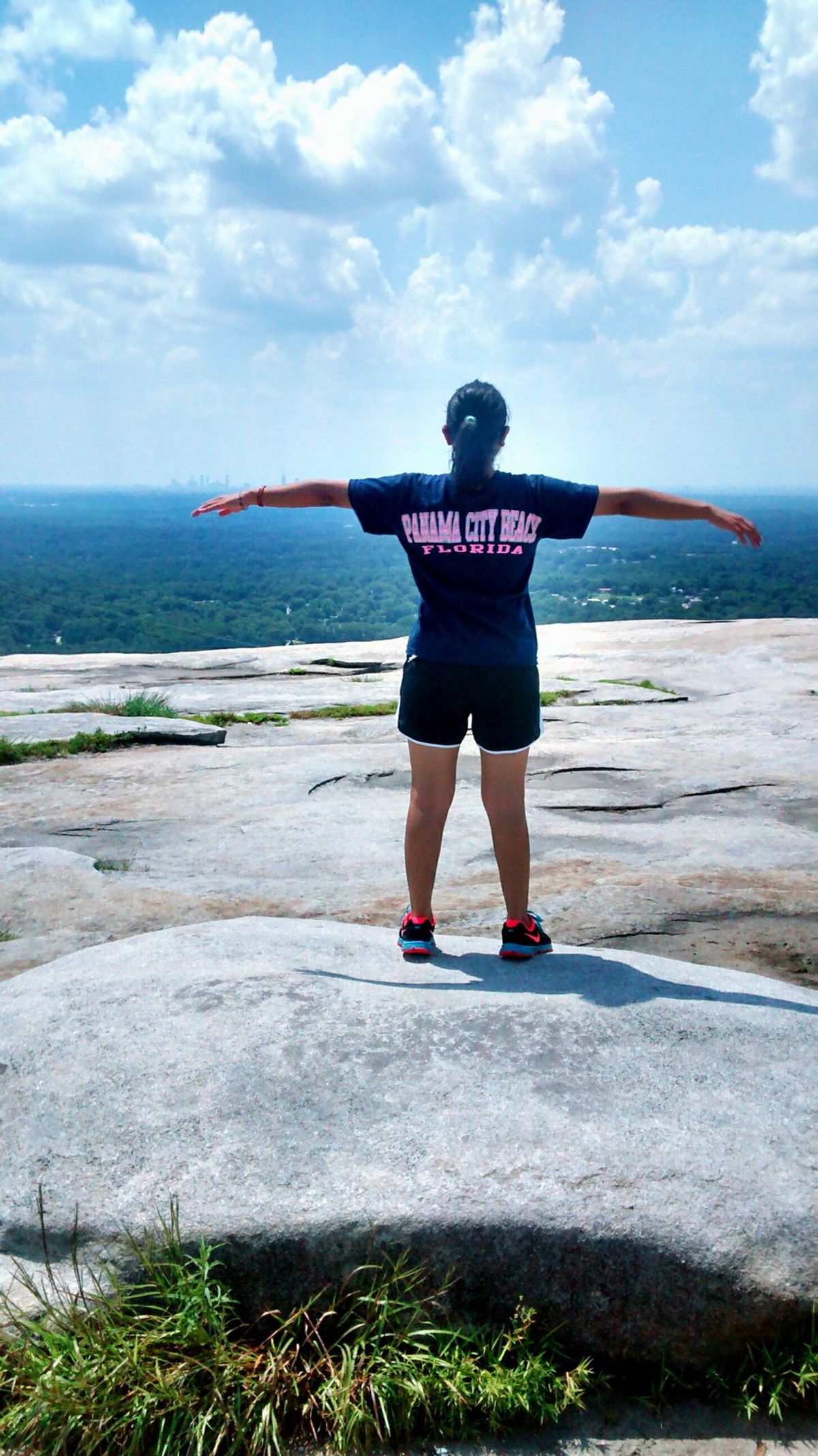 It seems as if it was just yesterday that I left all of my belongings, my home, and the people I loved behind in Mexico. At first, it was devastating having to leave everything without knowing why. When I first arrived in the United States of America, I learned what feeling claustrophobic felt like, it felt like being caged in a small, dim, airless apartment and that I couldn’t ever possibly adjust to such incarceration. Little did I know, though, that those early days would be the beginning of a better life, a life that was incomparable to the one I had been having up until that moment. From there on, everything changed- from one day to the other, from one country to another.

I was just eight years old when my parents decided to bring my older sister and me to this amazing country. I came in as a novice to the English language and the whole country itself. The hard work it took to learn the new language and to accommodate myself to a whole new place was worth the sacrifice. It wasn’t until I started high school that I came to realize I had what was needed to thrive just as well as any of my peers.

Therefore, I started to put my all into my education. I made straight A’s throughout most of all my classes, with the exception of the perfectionist subject, math. This was, in my case, a significant achievement for someone who was always used to, just getting by grades. On the other hand, being a minority in honor classes was a nuisance . I felt like I didn't fit in, I didn't have much in common to talk about, for example, sports, weekend activities, or other “regular” activities that I was never part of. I never really felt as bright as my classmates were. I’ ve always just been a hard worker that gets to that same point by doing a bit of extra studying, extra note taking, and some extra tutoring. Nevertheless, all of that studying has definitely been worth the grades.

Once I graduated high school I applied for a scholarship to a private college where my sister was attending. Fortunately, I was awarded a full ride scholarship that would cover all the way up to a bachelor’s degree. You can imagine my excitement for that day. It was beyond belief this was happening. Even Though I’ve got some chains in this state to not enter any public university or college, I made my way through to make it in somewhere. I used this as my motivation that school was possible and that I could do it.

Here I am now two years later and my college decides to close it’s doors nationwide. As an undocumented student, there’s this fear of not being able to get a secondary education that surrounds you like a gray cloud over your head and you just feel like sitting there and letting rain over you. It is a scary feeling when you’ve put your all into something and then at the end of it all you see everything in front of you has been blocked from you. I got the grades I needed in order to obtain our state’s scholarship that pays half of tuition depending on your family’s financial needs. I also went to a lot of college expositions so that I could explore the different opportunities I had in each, yet my state bans me from attending to more than half of those schools.

Yes, being an undocumented student at this point in time in this country may be harder than ever, but it doesn’t mean impossible. People say our life is like a book, well my book is at its very climax. These difficult chapters will be the most exciting ones to read in a brighter future. The challenges I now face are nothing but just that, challenges. The decision is mine, and I have decided to do my best at seeing the positive out of everything. Anything that comes upon me I have to face with optimism because everything has a lesson. It doesn’t matter if takes ten years from now to read those brighter chapters, but I know I will get there one day. I have a goal and I’ve already written that goal in my book and there is no one or anything that will stop me from getting to where I have set myself to be.