Because what's summer without good music? 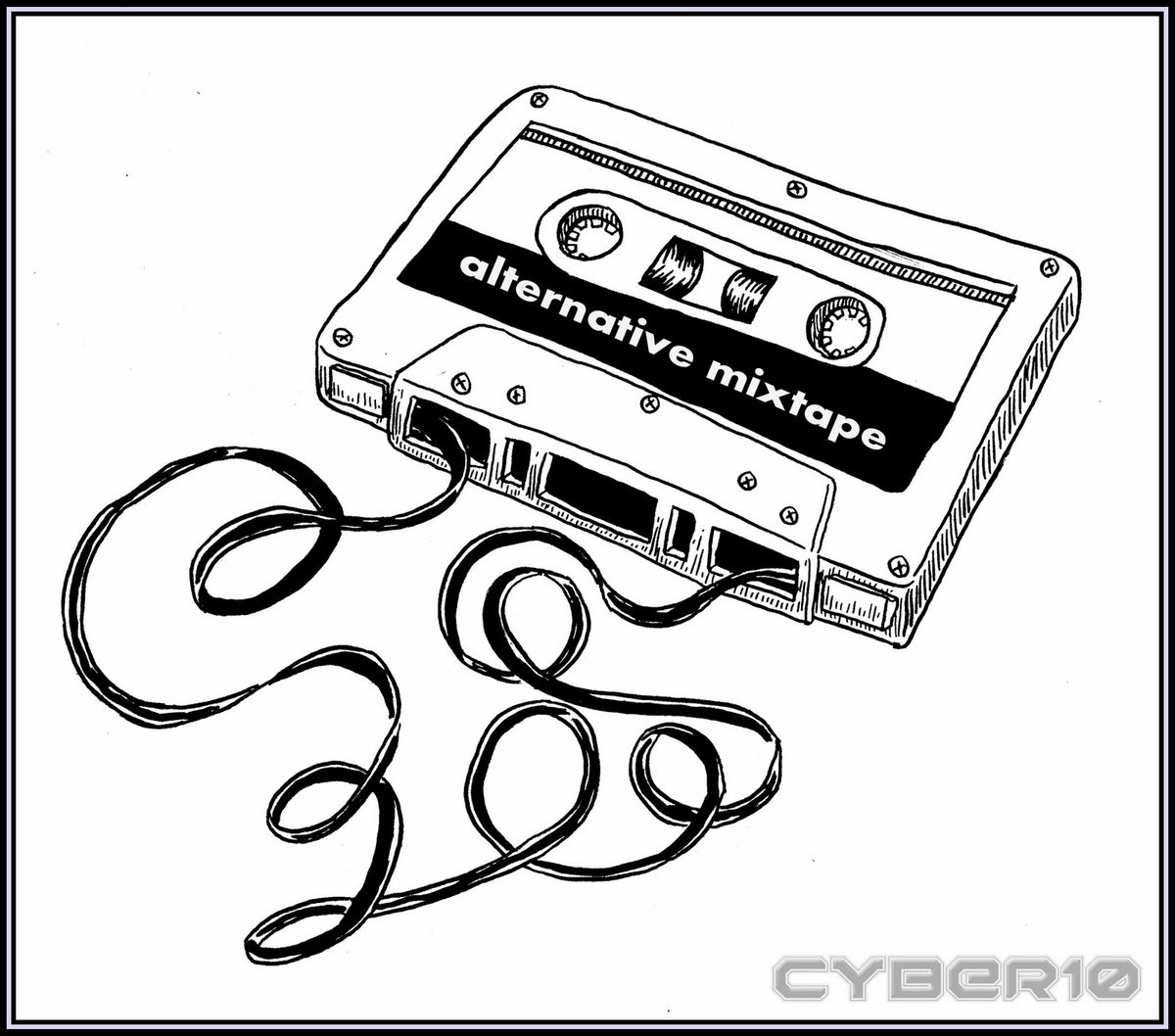 Nothing says summer quite like sharing all your favorite music with the world through open car windows. If you need music inspiration, look no further. Fellow Indie/Alternative listeners, have I got a playlist for you.

Let's kick this list off with an oldie but goodie!

Despite the title, this song is actually upbeat and amazing. Much like how Grouplove in general is amazing. Wow.

Had to include this one too because it's such a fun song and perfect for summer days.

Another oldie but goodie. Summer is all about reviving the hits of summers gone by, apparently.

Summer is also about discovering new music. Halsey released her second album, Hopeless Fountain Kingdom at the beginning of this month, and this is my personal favorite song.

My girl Ingrid also has a fairly new album out, It Doesn't Have To Make Sense, and her song "Celebrate" was practically made for summer. And of course, check out "Hell No" while you're at it.

Because apparently all the best artists have been busy creating new albums for our listening pleasure, so you should definitely check out Regina Spektor's Remember Us To Life, particularly her song "Older and Taller." The opening line is "I remember you older and taller, but you're younger and smaller," and I'm sure I'm not the only one who felt that way about certain high school friends upon seeing them during the first summer of college. You should also definitely listen to "Bleeding Heart" for the great beat and instrumentals.

This is one of Regina's older songs, but so spunky and fun.

9. In The Light - The Lumineers

Because no summer playlist could be complete without at least one song from The Lumineers.

Because I feel the same way about Miike Snow as I do about The Lumineers. This song really captures the feel of his music.

You can ignore the title, because this song is actually about the warm weather, and therefore perfect to play on high volume with your car windows down.

Speaking of turning up the volume with your car windows down...

Surprise, surprise, I'm still kind of obsessed with Divide. Dance barefoot in the grass to this one, OK guys?

I listen to this song practically on repeat every single Fourth of July, and I think you should too.

*Included for obvious reasons* And maybe throw in everyone's other Fourth of July favorite, "National Anthem" by Lana Del Rey.

Because Twenty One Pilots should definitely still be as big this summer as they were last summer.