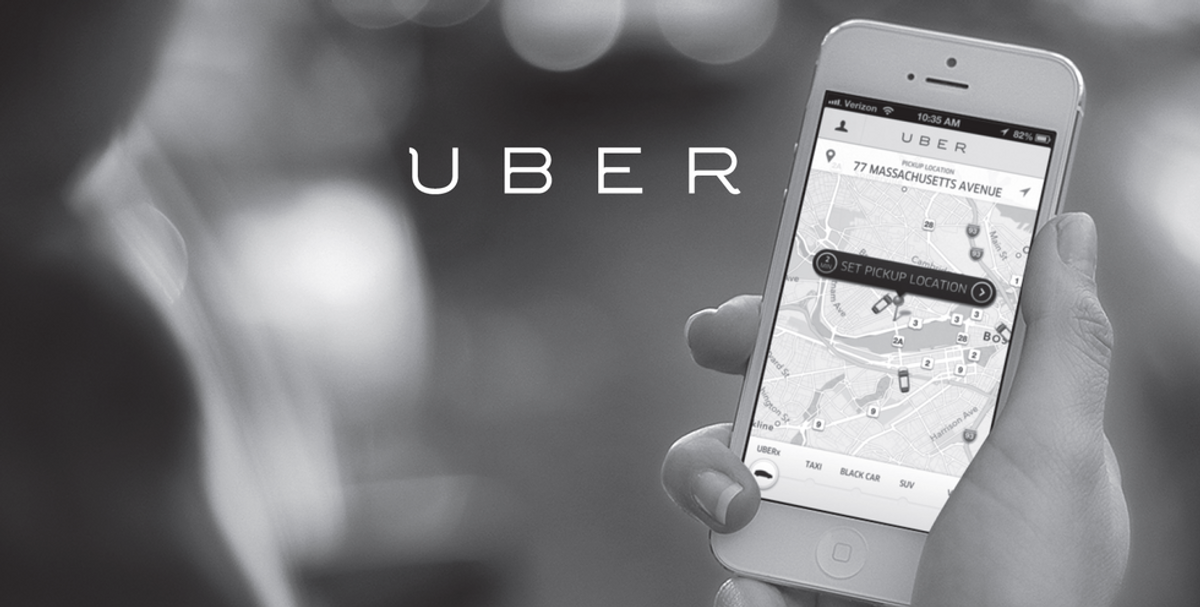 Uber and the city of Houston, TX have been in a brawl over how Houston wants to regulate the popular ride-sharing business. The city government currently requires fingerprinting, among other rules and licensing requirements, on all Uber drivers as a matter of public safety. Uber has dissented about these sorts of rules and released a public statement explaining how Houston's regulations are "some of the most burdensome in the country." Uber has now threatened to leave Houston altogether if these rules continue to be enforced.

The mayor of Houston, Sylvester Turner, recently held a press conference explaining the situation and how he basically wants Uber to stay in the city, but the organization needs to play by the same rules as taxi cabs, limousines, and the like.

Even though the main argument for these regulations is public safety, there doesn't appear to be any evidence showing rides are made safer by requiring drivers to submit to fingerprinting in addition to the background checks Uber already requires.

The aforementioned report explains how the average Uber driver works another full-time or part-time job and only drives for supplemental income. So by requiring people to comply with over the top regulations, it can become too costly for someone to register who was only planning on driving in their spare time. Note that about 51 percent of Uber drivers work 15 hours per week or less.

Another big point Uber brings up is that Houston's rules inhibit drivers from surrounding areas outside the city from coming in and giving rides during big events when demand gets particularly high. This means that during events like New Years, large concerts, and sporting events, there will always be a driver shortage and people willing to wait for a ride will always pay higher prices.

So more regulations lead to fewer drivers, but how do fewer drives translate into fewer safe rides? Uber experiences peaks in demand late at night when people are trying to get home after a night of drinking. In most other cities where Uber operates, this peak in demand is met with more than enough drivers who choose to drive at these times to earn more money.

But in a city like Houston where over-regulation decreases the incentive to become an Uber driver in the first place, and on top of the fact that drivers from surrounding cities can't legally venture in to meet spiking demand, there is a constant driver shortage.

People still need to get home, and taxi cabs are often less efficient and almost always more expensive than Uber. This could lead to more people making the horrible mistake of driving drunk in lieu of an easy way to get home.

Perhaps the biggest benefit of Uber is societal in nature. Creating a fast, cheap, and reliable way to get around town helps keep people from driving drunk, which makes the roads safer for everyone who uses them.

Unfortunately, it appears Houston's regulation of Uber, under the guise of public safety, may actually contribute to a less safe Houston. This is a current example of how bureaucracies, though guided by good intentions, crowd out private business and make the majority of society worse off.