Poetry On Odyssey: Twenty-Five Hours.
Odyssey
CurrentlySwoonLifestyleHealth & WellnessStudent LifeContent InspirationEntertainmentPolitics and ActivismSportsAdulting
About usAdvertiseTermsPrivacyDMCAContact us
® 2023 ODYSSEY
Welcome back
Sign in to comment to your favorite stories, participate in your community and interact with your friends
or
LOG IN WITH FACEBOOK
No account? Create one
Start writing a post
Politics and Activism 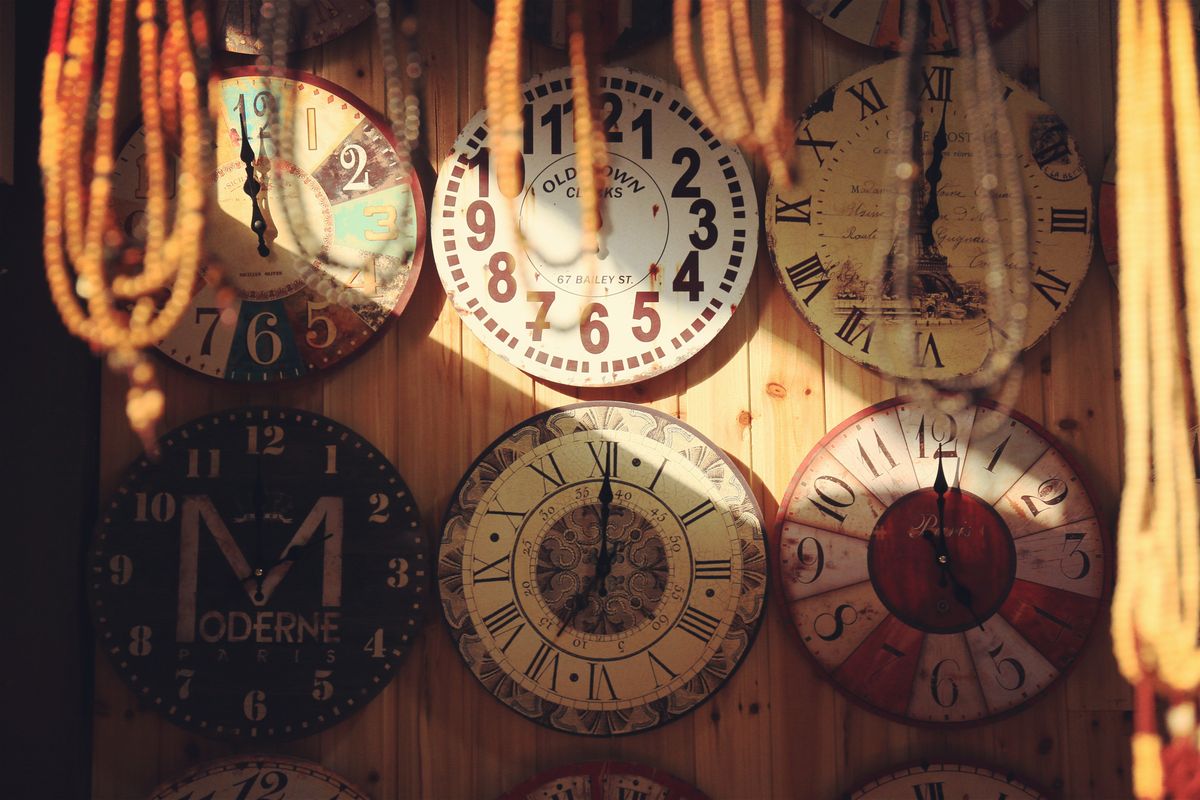 Doesn't everyone wish we had more time?

When we say there aren't enough hours in a day,

Can we get even ten more minutes for a dime?

How silly of a parking meter to make people pay for time that already exists.

Imagine if we were able to have twenty-five hours instead of twenty-four.

If people had more time, would they be able to cross off their to-do lists?

Or would people just wish for more hours, and ask for twenty-six.

Time is our enemy, but it is also our friend.

Sometimes it moves too fast,

And sometimes, it feels like there is no end.

Unfortunately, we do not have twenty-five hours in a day,

So make most of the time you have,

Don't take it granted and waste it away,

By wishing for something you cannot change.