Why Melodramatic Movie and TV Couples Shouldn't Be Goals.

Why Movie And TV Couples Shouldn't Be Your "Relationship Goals"

While these movies and shows portray beautiful and dramatic love stories, their goal isn't to mold how we should approach our real life relationships. 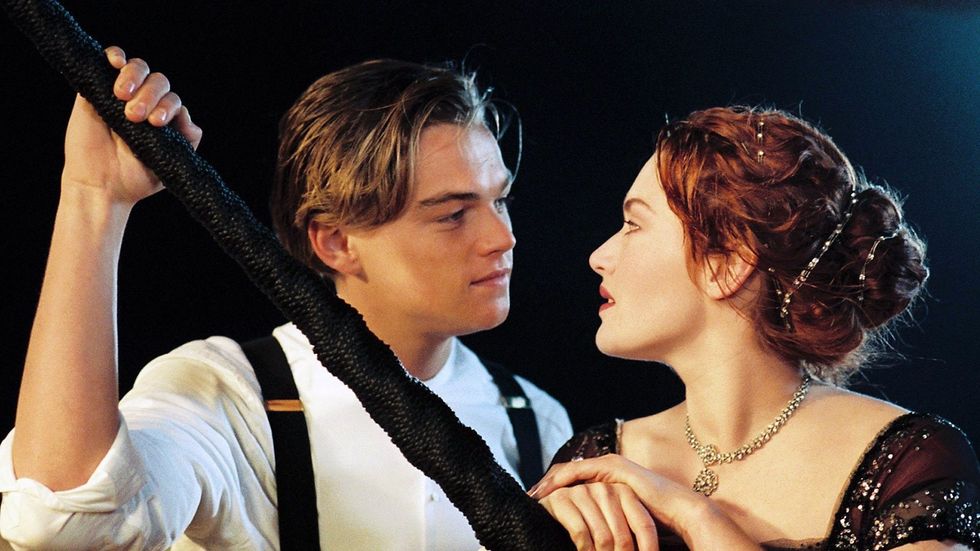 For a long time, it seemed like everyone on the internet had at least one couple from a movie or show they considered to be goals. Whether it was Chuck and Blair, Allie and Noah, or Jack and Rose, couple goals were all over the place. However, with the melodrama that is inherent in romantic films and television plots, along with the darker sides of these kinds of fictional relationships that are often overlooked, it's time to end the idea of these couples as our relationship goals, and focus on fostering healthy, realistic relationships instead.

One of the most famous Chuck and Blair lines is "Three words, eight letters, say it and I'm yours," a line that made all us Gossip Girl fans sigh, but in retrospect has more layers then you'd initially believe. Chuck and Blair were arguably one of the best parts of Gossip Girl, and they truly had chemistry and plots that made their love story work. However, there was a lot more to their relationship then just romantic tension and some crazy plotlines involving international business deals and extravagant parties.

Chuck and Blair were also on and off and often didn't admit their feelings to each other until the other had moved on or finally felt happy on their own. While I can't speak entirely against on and off as timing is a huge factor in whether a relationship works out, their need to have each other when the other person was no longer available was extremely concerning. Though this couple ended up having their happily ever after in the end (a seven year old spoiler alert), a relationship like theirs is far from the ideal we should all be striving for when we find that person who says those three words without us forcing them to.

I'm grouping Allie and Noah of the Notebook and Jack and Rose from Titanic together as the melodramatic, hyper romantic couples people have labeled as relationship goals. I'm a sucker for romance and I love these two movies, but to say their romances are realistic is a true stretch. There have been plenty of epic, true romances in history I'm sure, but basing your entire relationship model off of these kinds of relationships is not a good mindset for anyone to be in.

You should be in love with the person you're with, not the story of how you met or how the two of you made it work. These stories are far from realistic and were never really intended to be, so don't force them into your perception of how relationships should really be. Also, Jack would definitely have fit on that door if you need any further indication of how unrealistic these movies are.

Healthy, genuine connections and relationships don't lend themselves to complete melodrama or a will they won't they ideal that many shows and movies have presented us the last few years. As with many aspects of our life, many of us have fallen into the trap of idealizing what we see on screen as how we should set out to live our lives. No better example exists then the idealization of romance in the last few decades. So, when you meet a person you genuinely like don't set out to be the next Chuck and Blair, Allie and Noah, or Jack and Rose. Learn to love you and them together as you are, no dramatic music or sappy monologues needed.