Why I'm Afraid Of Turning 26
Odyssey
CurrentlySwoonLifestyleHealth & WellnessStudent LifeContent InspirationEntertainmentPolitics and ActivismSportsAdulting
About usAdvertiseTermsPrivacyDMCAContact us
® 2023 ODYSSEY
Welcome back
Sign in to comment to your favorite stories, participate in your community and interact with your friends
or
LOG IN WITH FACEBOOK
No account? Create one
Start writing a post
Health and Wellness

Why I'm Afraid Of Turning 26

When you lose your healthcare, you lose a lot more than just pills and prescriptions. 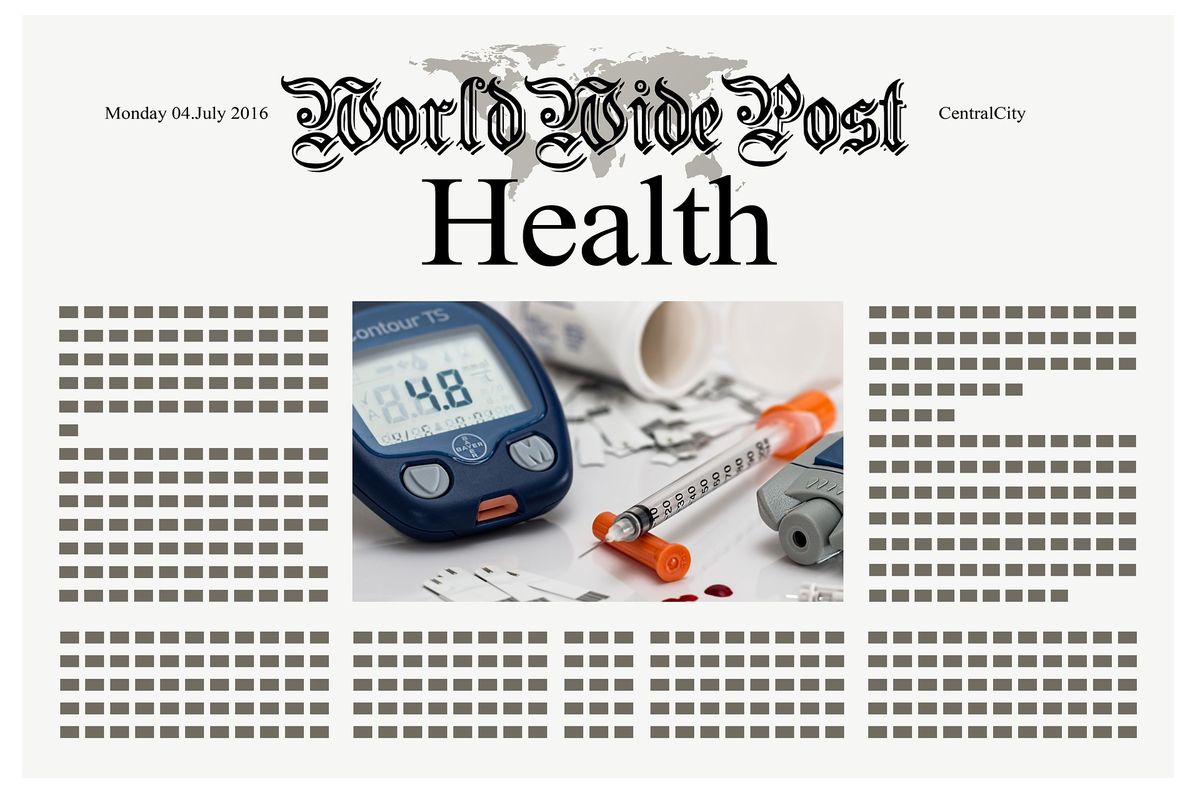 I'm turning 26 in a few weeks. You all know what that means.

But I'm also losing my healthcare. Under the current laws governing healthcare in America, "if your plan covers children, you can now add or keep your children on your health insurance policy until they turn 26 years old."

This sucks for me for a few reasons.

1. I turn 26 in April and graduate with my degree two weeks later in May, meaning there is a very low chance of being hired before graduation and almost no chance of not having a coverage lapse when my plan runs out on May 1.

2. I have an autoimmune disease and need several daily medications, including insulin, which can run from $500 a month up to $2,000 depending on how much insulin the patient needs. Additionally, this makes my premiums higher than the average 26-year-old because I have a pre-existing condition.

3. It took me this long to graduate because of the impact diabetes and my other health concerns had on my life, and now I'm being punished for it, yet again.

Insurance and healthcare is a massive concern in the United States. With nearly 12% of the population uninsured in any way in the first quarter of 2017, and private healthcare on the rise and kicking up dust, autoimmune diseases are a real problem. If you are a Type 1 diabetic and you cannot afford insulin, you will die. This is not something we can live without. It's not a vitamin, it's not "exercise, lose weight, and you can wean yourself off it," it is necessary to live.

Part of the problem is that, in America, drug manufacturers hold effective monopolies on recipes for drugs and medications. They alone can sell them. It is not a buyer's market. It's not like I can argue with Lilly, the manufacturer who creates my insulin, and say: "Hmm, you know, that price is a little steep. I'll go take my business elsewhere." This creates a vacuum, where drug companies can enforce ridiculous prices for life-saving treatments and medications and no one can argue with them because we need those drugs to live.

Now, I'm privileged. I'll be the first one to admit it. I grew up with enough food, clothes on my back, a phenomenal education, and a mother with a job and a family insurance plan. I've taken enough trips to the hospital for it to have seriously been worth having. But at the end of this school year, I'm royally boned.

Normally, when a candidate is hired, it takes approximately 2-3 months for any benefits they have to kick in, which means I will have a lapse in coverage. This is concerning to me. I don't have a spare $8,000 to cover the cost of my insulin and I certainly can't go without it.

I don't want anyone to worry about me, and I have found a suitable solution, but this was my biggest concern for the entire 25th year of my life. I lay awake at night, every night, staring at my ceiling, nearly in tears, terrified of blinking and waking up in a hospital bed again because my body is shutting down. The main source of most of the anxiety in my life for the past 5 years has been: "get a good job, get health insurance, don't die."

But for millions of Americans, that may not be an option. The fact that healthcare isn't considered a basic human right in the United States sickens me. Even more so than free speech, or the right to free press or peaceful protest, human beings have a right to be healthy in their own bodies. That isn't a privilege. Or at least it shouldn't be.

Nicole Marie Nigro
Individual Creator
7658
c1.staticflickr.com
Where to start...... Let me start with the cliche that life throws us curveballs and what we do with it is what counts.