what no one tells you about life with cancer

When Cancer Shows Up 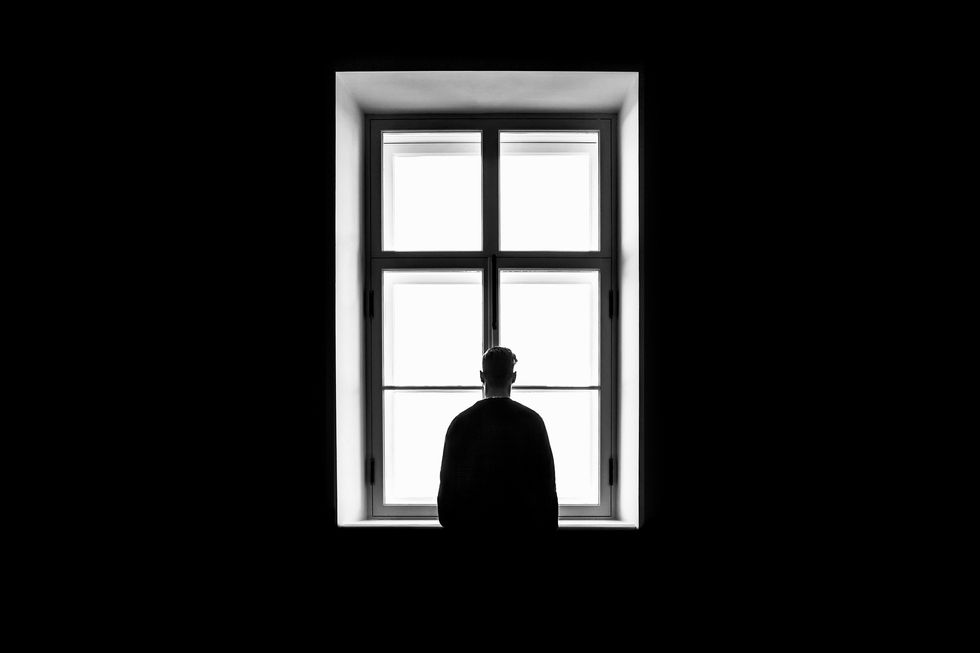 Photo by Sasha Freemind on Unsplash

I thought everything – the worries, denial and questions – would be left in the cold, stiff room where "cancer" was first spoken. Every muddy thought, nauseous feeling and label remained, even outside the doors.

I thought that at the acknowledgment of cancer, it would dwell in the air and stay there, until it claimed another victim. These thoughts, as magical as they seem, rest in the minds of victims. As it goes, you live and you learn. It never ends.

My mother was the victim, but the cancer outstretched its arms to touch the entire home.

After the diagnosis, a tornado of confusions and fear arrived and ripped away the pride my family once held. We twisted around emotions of fear, we yelled and we had deep conversations because everything we had was taken away.

We were lost. We were trying to find a way forward.

Cancer was just a possibility at first, then it turned into real life. It pushed into our lives, disrupting my family's plan for the future.

Before the storm struck, our lives had just began to look like everything was falling into place. My parents had a new grandchild on the way. I was graduating high school. Everything looked good from the outside, but on the inside, we were forgetting how to breathe.

The cancer invited itself into the doors of our house and made itself at home.

No one knew when it would leave- or if it even would.

Honestly, I don't know when it happened. One day, my mom and I were stressing about prom. The next, our dinner table fell silent, along with tears.

No one told me that there is no calm before the storm. It just happens, and life turns upside down. We could just watch- my family and I.

We didn't know when to move. All we could do was wonder what the next step would be.

Thursdays turned into chemo day. Once a week, four times a month, I walked into the cancer center with my mom. It was usually mornings, and the waiting room was always cold. I guess it had to be that way, considering the sickness that danced through the air- though none was contagious, all severe.

But no one told me that inside that room, almost everyone looks fine, despite their tiring, never-ending war. But they all share the same pale skin and worried eyes. To everyone else, it probably isn't noticeable.

No one told me that cancer is real, that the costs are high or that the journey is never over.

No one told me that life will never be the same.

But now I know.

cancer
Report this Content
This article has not been reviewed by Odyssey HQ and solely reflects the ideas and opinions of the creator.

5 Things to do when it gets 'bad again'

5 Vegan snacks to satisfy your sweet tooth at universal studios

16 Signs That You're The Responsible One of your friend group