The Truth Behind Amelia Earhart's Death 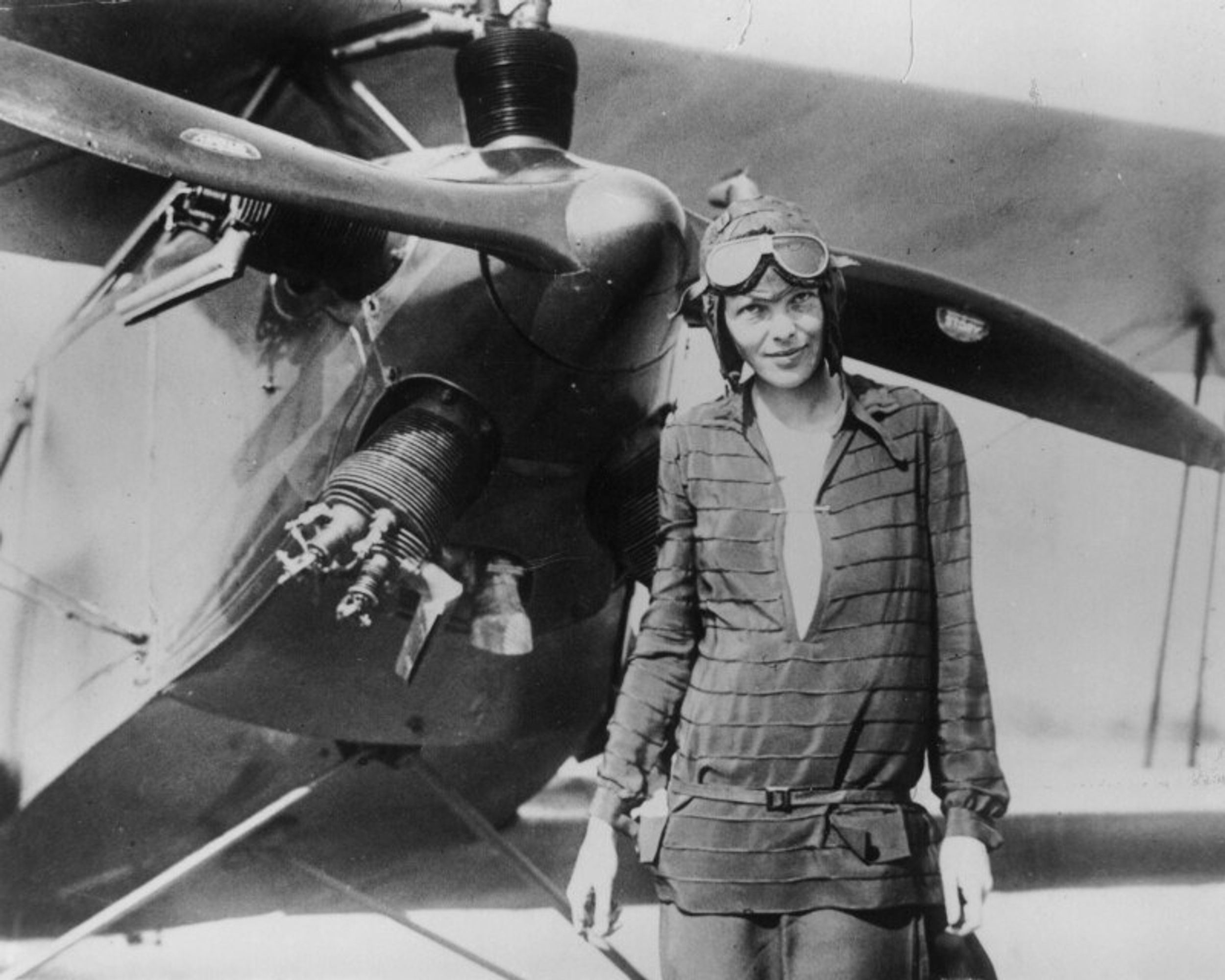 On July 2, 1937 Amelia Earhart, the first female aviator to fly solo across the Atlantic Ocean, disappeared. During June of that same year Earhart set out on a journey to attempt to fly around the world. She flew to Miami with her navigator, Fred Noonan to begin their journey around the world.

Mistakenly, Earhart left behind important communication and navigation instruments in order to make room for additional fuel for the long flight. After 21 days, the pair was heard from in New Guinea. Tired and ill, Earhart and her partner departed New Guinea for Howland Island; a small island in the middle of the Pacific Ocean.

July 2, 1937 was the last time Earhart and Noonan were heard from.

Shortly after, the U.S. Navy conducted about a 2 week long search for the pair but came back empty handed. Unable to accept that Earhart just vanished, many different theories as to what happened to Earhart came about. This included fuel shortage, stranded on an Island, executed by the Japanese, plane crash, and even captured for being a spy!

The unanswered question of "what happened to Earhart?" remained a mystery until quite recently.

The International Group for Historic Aircraft Recovery have been studying Earhart's death since 1998 and recently revealed that a skeleton of a castaway was found on the island of Nikumaroro, Kiribati that could belong to Earhart.

"The morphology of the recovered bones, insofar as we can tell by applying contemporary forensic methods to measurements taken at the time, appears consistent with a female of Earhart's height and ethnic origin" - TIGHAR

The TIGHAR also revealed another detail that they discovered. Earhart made more than 100 radio transmission calls (from the aircraft) for help from July 2 to July 6, which proves that a crash could not have been her cause of death. In fact, rescue planes that flew over the islands where the signals were coming from no plane was seen. It is believed that this absence was due to the plane being dragged into the ocean by the waves.

As for Earhart's navigator Noonan, no second human remains were found on the island - meaning he would have died soon after landing on the island and washed away by the ocean along with the plane.

Since the late 90's, TIGHAR have conducted many tests on the skeleton's measurements and have sent forensic anthropologists to the site.

In addition to the skeleton, they have also discovered evidence of bonfires and fish bones found at the site of the skeleton. There was no drinkable water on the island, but it is believed that Earhart gathered rain water using tree leaves to survive.

So is the unanswered question of "what happened to Amelia Earhart?" finally answered? There's no way we can know for sure - but what do you think?