The Truth About Altruism

The Truth About Altruism 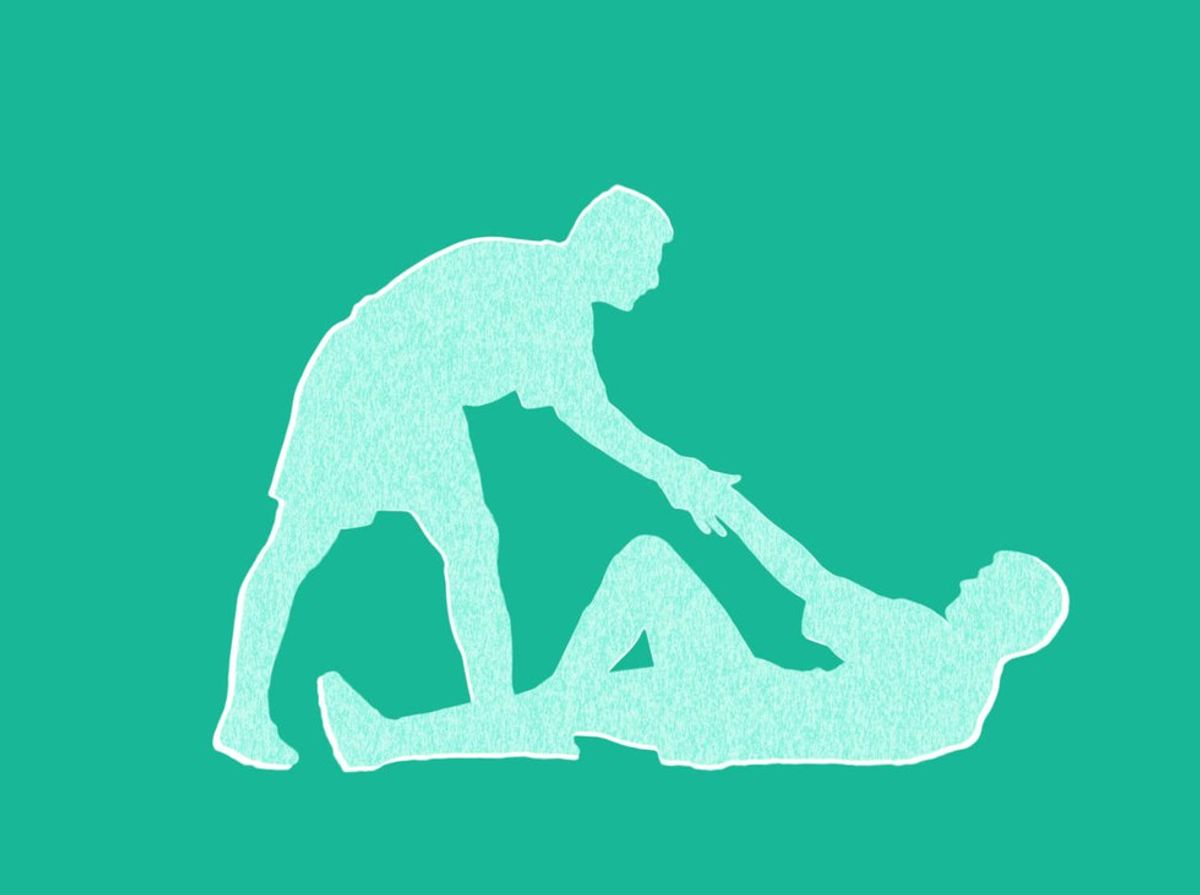 There are often stories in the news about people who do great things to save those in need. But are they really altruistic? The definition of Altruism is doing something for the benefit of others which does not benefit yourself. In contrast, prosocial behavior is when someone does something which benefits another yet there is also something to gain from it.

There are different theories on helping which have been studied by social psychologists. If you hold the door open for someone and you're thinking about how proud all the onlookers are going to be of you, that may be prosocial behavior, not Altruism. There is something to gain from doing this act of kindness; approval (Myers, 2013).

There are different theories for why we help one another:

Over time those who have survived to live long lives and have many children are those who helped each other and were helped back. For example, living in the woods is almost impossible if you are a hermit. I am sure Thoreau spent his entire day single-handedly dragging logs to the fire when if he had just one friend who would help him, he could have done it in a jiffy and had several extra hours to sit and ponder. Teamwork has been beneficial to the human race and therefore helping behavior can be an evolutionary development.

Have you ever offered someone help and been rejected? Why? Obviously, you would not offer help if you did not see a need, so why would someone refuse your help? The equity theory goes on the premise that we want our ratio of costs and rewards to be the same ratio as those around us. So perhaps the person you offered help to already felt like she had taken help and favors to her quota for the day. Maybe she saw herself in the situation as equal in the greater context of helping and therefore could not take more help.

This way of looking at helping behavior is very communal. Perhaps children look at what other people are doing (helping) and do that. A teacher tried this theory by praising each student every day. Soon enough, the students were praising each other and everyone felt helpful and helped. Another way of looking at this theory is that those who help are the ones who have seen others benefit from being altruistic. Altruism is socially rewarding.

Last but not least, my favorite theory: Empathy-Altruism Hypothesis

If you see someone in pain and carrying a large bag, you may feel empathy with that pain and begin to almost feel the pain yourself. So in a way, other's pain is your pain. In order to relieve your empathy pain, you help others. These theories may all seem cynical and point to the nonexistence of true altruism, yet I see the empathy-altruism hypothesis as uplifting. One way to look at it is that people help each other because they are able to feel their pain. If I allow myself to romanticize this, it is the equivalent of saying everyone cares about everyone and helps everyone because we have a shared nervous system of pain and relief. This plays into an idea I have which I call the Humanity-Brain; I believe technology and other things are allowing us to act and react like one organism. For example, if someone falls down in the street from a rock dropped by a bird, within a few moments thousands of people know. Someone probably got it on video and someone else instantly group texted 20 contacts and someone else (like me) just wrote an online article about it. Not only do many of us instantly know of strange world occurrences, many of us are able to take action from that knowledge.

The reason for altruistic behavior could be due to any number of theories. But what does it matter why we help each other? Helping behavior should be rewarded more often and everyone should keep in mind that the feeling of empathetic relief you receive by helping should be enough incentive to do the right thing.