Does An Unknown Democrat Have A Shot At Winning In 2020?
Odyssey

Does An Unknown Democrat Have A Shot At Winning In 2020?

Trump's polling problems will be his biggest weakness. 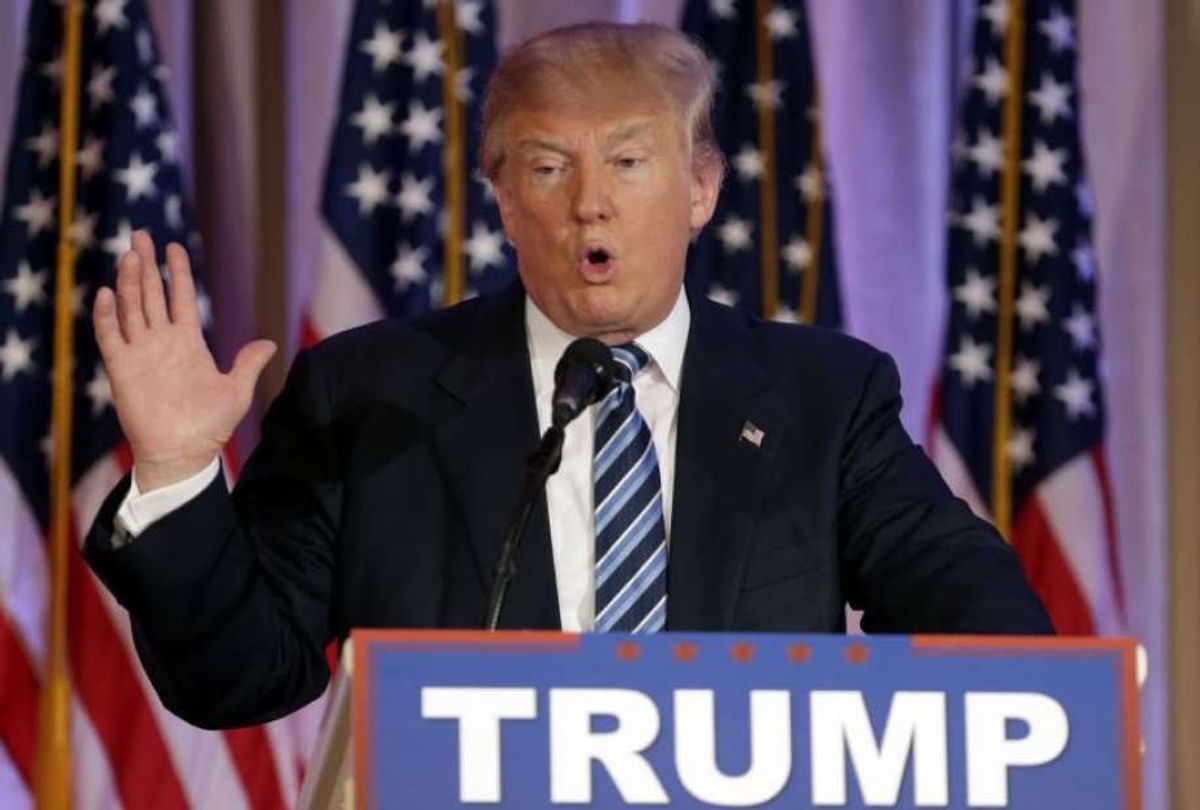 A new poll shows that a majority of Americans disapprove of the job that President Donald Trump has done so far in office.

The Morning Consult / Politico poll shows that 35% of Americans strongly disapprove of the job that the president has performed so far in office.

The poll also reflects that Americans feel that the country is generally going in the wrong direction with a 60%-40% win.

Sen. Elizabeth Warren (D-MA) has been referred to by some pundits as the new face of the Democratic Party. She was heavily lobbied to run for the presidential nomination in 2016 but ultimately declined. She is now being considered once again for the party's 2020 nomination.

While the election is still four years away, the poll reflects another electoral disaster for Democrats if Warren is nominated. Trump would carry 42% of the vote while Warren gets 36% in a hypothetical matchup.

In light of President's Day, the poll also tested the public's opinion of past presidents.

Ronald Reagan, who was president from 1981-1989, was ranked as the best president since WWII. 42% of respondents have a highly favorable impression of the 40th president.

Current President Donald Trump and his predecessor, Barack Obama, are in a statistical tie to be considered the worst presidents since WWII.

History may be kinder to President Obama, however. A majority believe that he will go down in history as an outstanding president. Americans think Trump will go down as a poor president as opposed to outstanding by a margin of 38%-17%.

Presidents tend to get more popular after they leave office. President George W. Bush had a low 34% approval rating when he left office in January of 2009. His numbers have gradually gone up since leaving office.

Still, Trump faces a very real possibility of losing in 2020. While a majority of Americans would not vote for Warren over Trump, an unnamed Democrat defeats Trump 43%-35%.

The poll was conducted from February 9-10 with 1,791 voters contacted by telephone. The poll has a margin of error of plus or minus two percentage points.