What Trump's Presidency Means To A Jew Like Me

We can not imitate those who turned a blind eye on us. 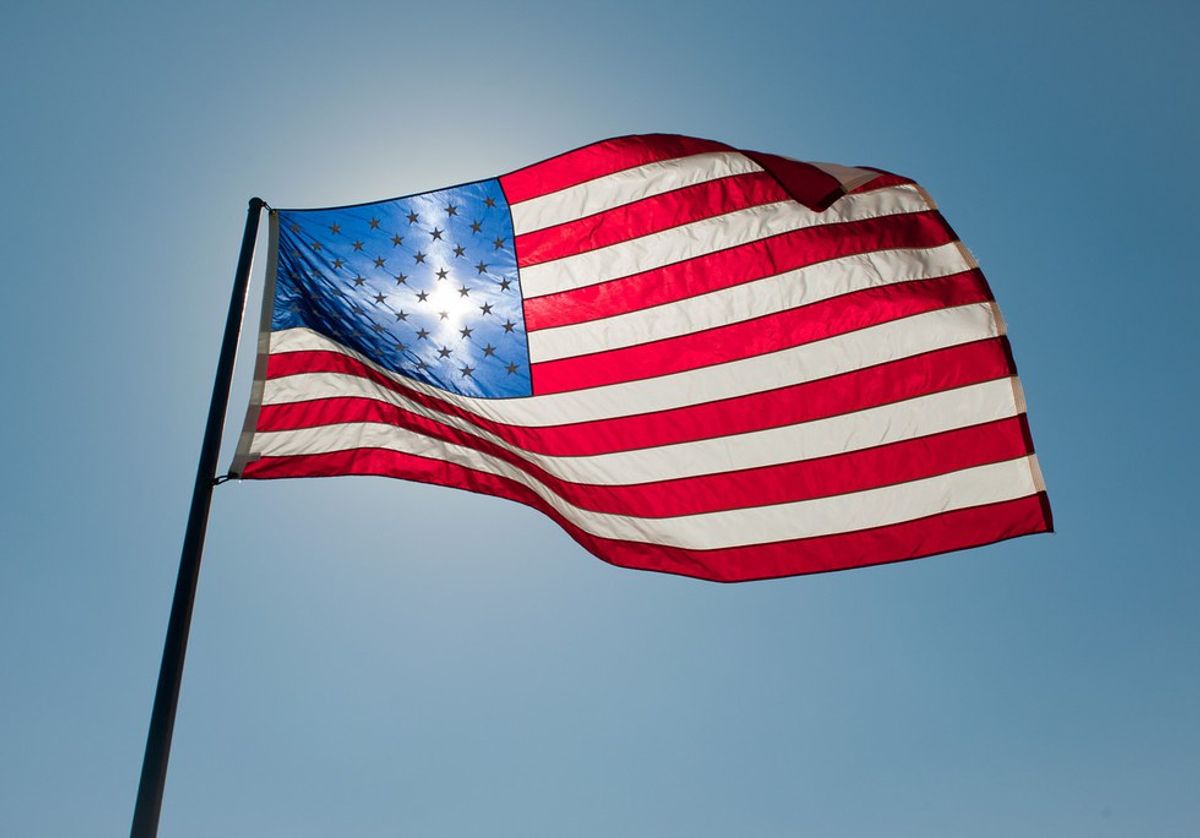 First they came for the Jews, and I did not speak out - because I was not a Jew.

Then they came for the Communists, and I did not speak out - because I was not a Communist.

Then they came for me, and there was no one left - to speak out for me.

Following last night’s historic election results, this quote keeps playing in my head. As a young liberal woman it is hard for me to wrap my head around the fact that Donald Trump will be our next president. And as a Jew, it’s even harder.

When I was little I was always taught that when Hitler came to power in Germany in 1933, he was shockingly transparent about his animosity for the Jewish people. This was something I always asked about and challenged, it was one of the things about the Holocaust that always stuck with me. How could people elect somebody so hateful? Somebody who blamed all the problems of a country on one minority group?

My senior year history teacher always taught me “when you bring Nazi Germany into the argument, you lose.” And I understand that. I am not saying that Donald Trump is equivalent to Hitler. As of now, I don’t know that and it’s a dramatic accusation to make. And I do hope that for the sake of this country, this comparison will soon be nothing but obscure. However, I am deeply disappointed to know that my fellow Jews helped to elect this hateful man. I know that it’s different, but in many ways it’s all too similar.

When I ask my Jewish friends who are Trump supporters their thoughts on this topic they respond “well he likes Jews, his daughter is Jewish!” This may be my naivety speaking, but I feel as Jews we had a moral responsibility to the minority group to protect them, because simply put; we were them. And right now, we failed them.

I do not know what a Trump presidency will entail, but I do know that the Jewish people should be coming together at this point in time to help those groups who feel they are in danger, the same way righteous gentiles did for us in the 1940s. We were not too long ago the group running, the group fearing for their lives. And although we might not be them now, we must take a look into ourselves and ask; do we want to help to the best of our ability? Or do we want to be the same as those who turned a blind eye on us?

QueenRadhi
The State University of New York at Stony Brook
2797