The True Rating Of Yelp
Odyssey

The True Rating Of Yelp

Who can consumers trust? 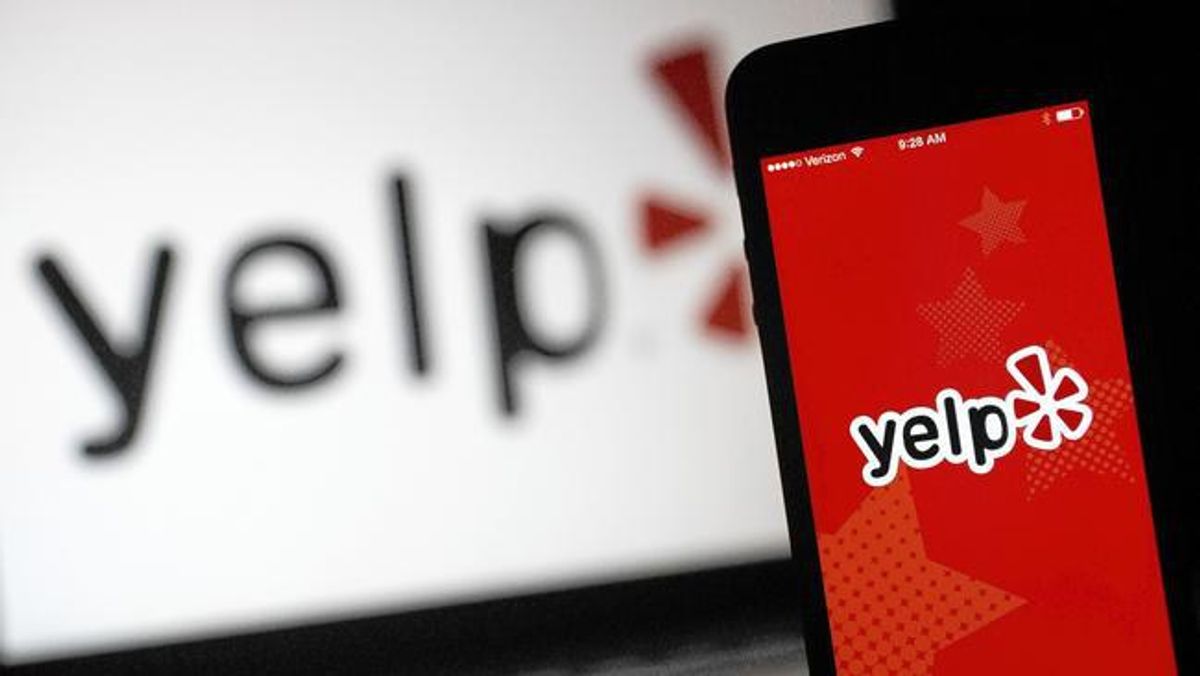 Everyone has encountered Yelp in one way or another, intentional or not. With endless eating options, deciding which new hairdresser to try, where to buy clothes and everything else in between, Yelp can be a lifesaver. The website was created for consumers to communicate their experiences (good or bad) with businesses and other consumers. Despite the open line of communication, Yelp hasn’t been honest with the businesses and reviewers it hosts.

In 2013, there was a year-long investigation conducted by New York Attorney General Eric Schneiderman nicknamed Operation Clean Turf. The investigation entailed the creation of a fake frozen yogurt business and a Yelp review page. Nineteen businesses were found guilty of writing fake reviews about a nonexistent business on Yelp and other review sites.

The website Marketwatch states 20 percent of Yelp reviews are fake which can be harmful to businesses and consumers looking at reviews. Every day people rely on other people like themselves to be honest about their experiences, good or bad. Yelp becomes useless when the reviews aren’t reliable. Businesses look at their reviews and work can become tense when supervisors attempt to pinpoint who was responsible for a bad review.

But what if it’s Yelp writing bad reviews themselves? It’s the middleman for everyday consumers sharing their thoughts and when it has all the power, there is no balance. There has been a discussion on Tumblr, a sharing platform for pictures, videos, links, personal stories, etc.

The blogger, ohmygil, shared a personal experience about Yelp. The blogger works for a mattress-selling company that was succeeding in having a five-star rating until it received a one-star rating. Like any other business, the supervisor decided to contact the reviewer in hopes to change the experience but the person hadn’t heard, shopped at and most importantly, didn’t leave the review. The business came to the conclusion it was Yelp.

This isn’t the first allegation against Yelp’s ethics and it won’t be the last. Evidence, of course, is lacking, but that doesn’t mean the incidence is any less important. Although Yelp removed the bad review after being threatened with a fraud lawsuit, it brings up a significant question. Who can consumers trust? Yelp is a business itself that only wants to succeed and continue growing. It offers services to remove or push off bad reviews, all for a cost. If people (consumers and business owners) aren’t diligent about how trustworthy reviews are, many can suffer – from a bad haircut to food poisoning.

It’s important to question things that may seem “normal” or “fair.” Being skeptical is an important trait to have in an advancing technological world where anyone has the power behind a keyboard. Next time you go on Yelp to look for a good place to eat, remember to look twice at reviews because it might be a fake or worse, Yelp.