My Trip To Washington, D.C.
Odyssey

My Trip To Washington, D.C.

Going to Washington, D.C., I spent my entire day on Capitol Hill 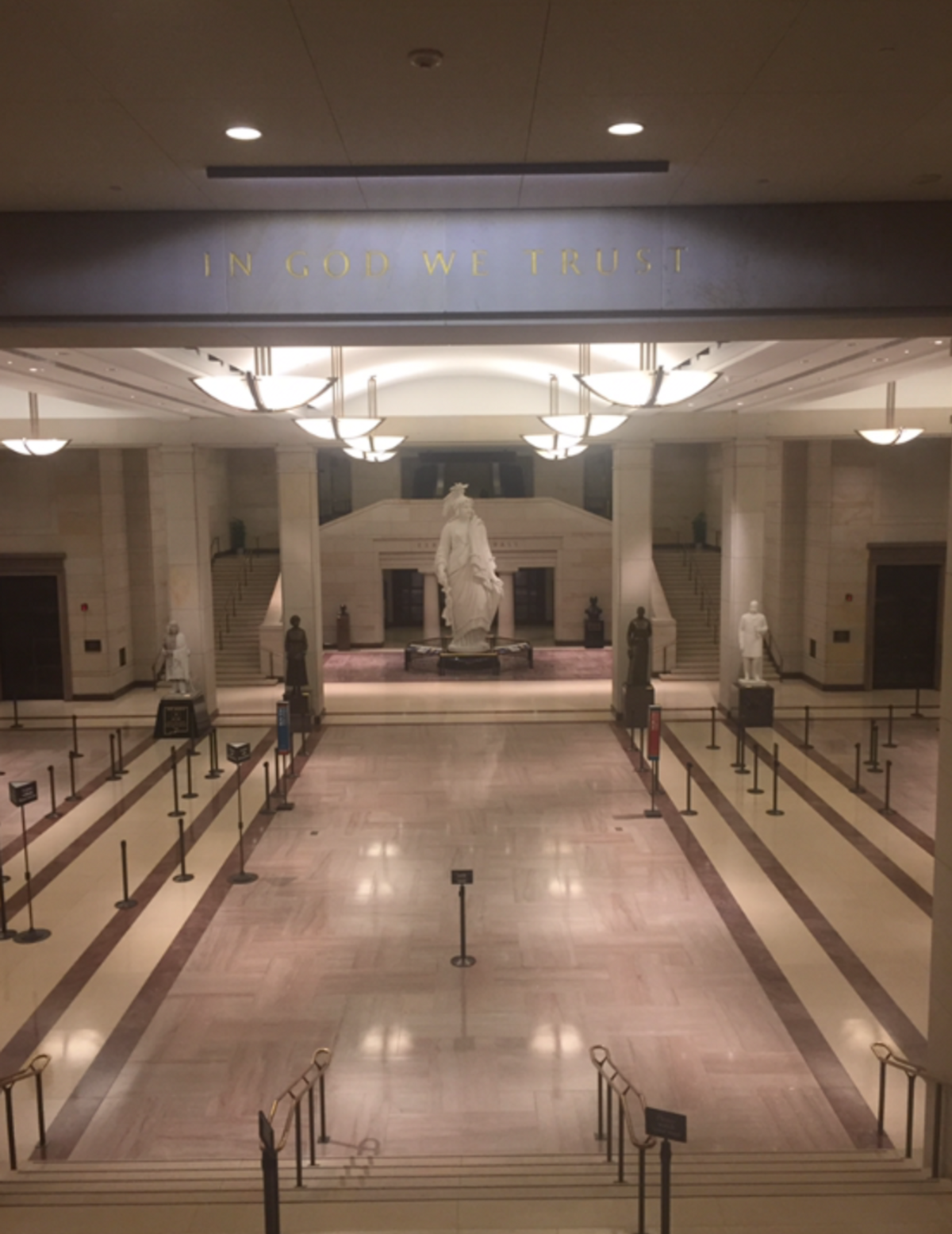 This past week I spent traveling for band tour. We had performances in Oakmont, Pennsylvania; Ellwood City, Pennsylvania; Easton, Pennsylvania; and Hagerstown, Maryland. We had free time in Pittsburg and Baltimore along the way as well as stopping in Washington, D.C., for our final day. We spent from 10-10 in D.C., so we had a lot of time to wander around and do things.

Normally, my first response would be to go to the museums, but since I have been to D.C. before I tried for something different. Instead of going to the museums, one of my friends and I decided to spend our day on Capitol Hill.

We started off by going through the Representatives' offices and then we went to the Senators' offices. We each got gallery passes for both the Senate and the House. We then went to the Senate and watched as a few people give presentations on what the House was debating for the American Health Care Act. One of the presentations included that only 18% of the American public approved of the bill.

We then went to the House while they were in session at eight o'clock on Thursday evening. We were able to watch the House take a vote one the rules of debate for the following day for the American Health Care Act. It was a beautiful experience to be able to see such an integral part of our government work. I really enjoyed spending my day at the Capitol.

I also went to the Library of Congress and got a reader card, which was amazing. By far, I really enjoyed spending my time in D.C. in the Capitol building. It was something I wasn't able to do the first time I went to D.C. and I am so happy I could do it now. If you ever get the opportunity to go watch the government work in D.C., I would recommend it. It was an amazing experience.