Transhumanism and the Progression of the Human Race
Odyssey

Transhumanism and the Progression of the Human Race

How visionaries are fighting for human evolution 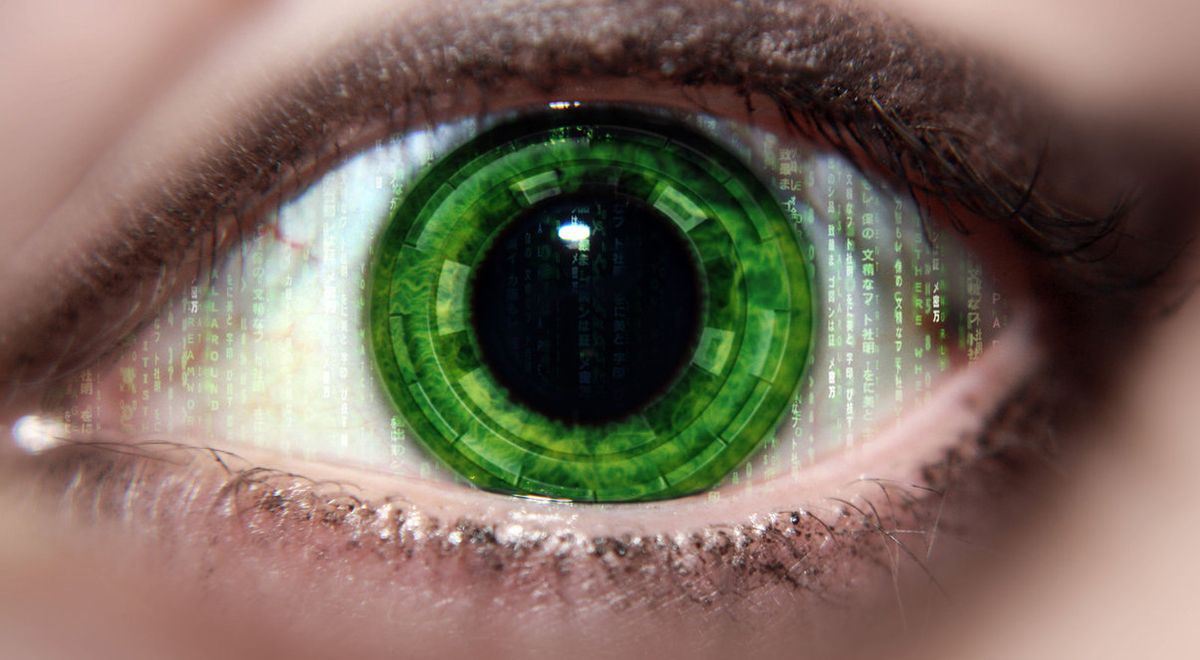 The average dog's nose contains 125 million to 300 million olfactory glands, while the nose of a human contains only one million.

The mantis shrimp's eyes contain 16 photoreceptors, while the eyes of a human contain only 3.

The bird possesses the ability of natural flight, while humans must construct devices that allow them to replicate flight.

The octopus can alter the color and texture of its flesh at will, and can perform complex maneuvers due to its lack of bones, while humans are incapable of such immediate changes and possess brittle and constricting bones.

Though we often like to believe that we humans are the most advanced species on earth, we are severely lacking in one specific area: biological capabilities; humans may be the most sapient and innovative animals, but when it truly comes down to it, our bodies are nothing special. Our suseptability to illness, injury, and inability drives us to create and improve ourselves, and while much about our world has changed in the past century, very little has noticably changed about our bodies. The human body is, to say in the least, restricting. With the brilliant minds that our species posesses, can you imagine what we could accomplish if we weren't held back by the physical limitations that plaugue us?

Luckily for the human race, there is group of scientifically-driven innovators that aims to solve this little-thought about problem. These people are few in number, but strive to alter the human form to expand on our capabilities and even our lifespans. These people are known as Transhumanists.

Transhumanism was defined by Max More as "a class of philosophies of life that seek the continuation and acceleration of the evolution of intelligent life beyond its currently human form and human limitations by means of science and technology, guided by life-promoting principles and values". In short, Transhumanism is a political, social, and scientific movement that aims to allow for humans to surpass their limitations by inducing a sort of evolution within them.

Transhumanism is rooted, of course, in scientific development, some of which would be considered somewhat mundane; going by the definition, prostetic limbs and organ transplants are transhumanist in nature. Transhumanism also encompasses cryonics (freezing a body for an extensive period of time in hopes of resurrection in the future), Virtual Reality, Gene therapy, space travel and colonization, and cybernetics, the creation of real-life cyborgs (nowadays usually in the form of cochlear implants, prostetic limbs, and other man-made devices implanted in the human body). Transgenderism is often times considered a form of Transhumanity, as it allows for the alteration of the human form (often times with the use of hormones and gender affirming operations) to improve the lives of individuals.

Though Transhumanists fight hard to see human development, many resist, believing that we should focus more on immediate issues, such as politics and social issues. Funding can be difficult to gain for scientists of all types, but those passionate about progress are willing to fight to find a way. If our society were to put a stronger focus on the sciences and research, just how much would we be able to achieve?

Emma Hyatt
3730
The Truth About My Parents' Divorce