The transgender issues we face. 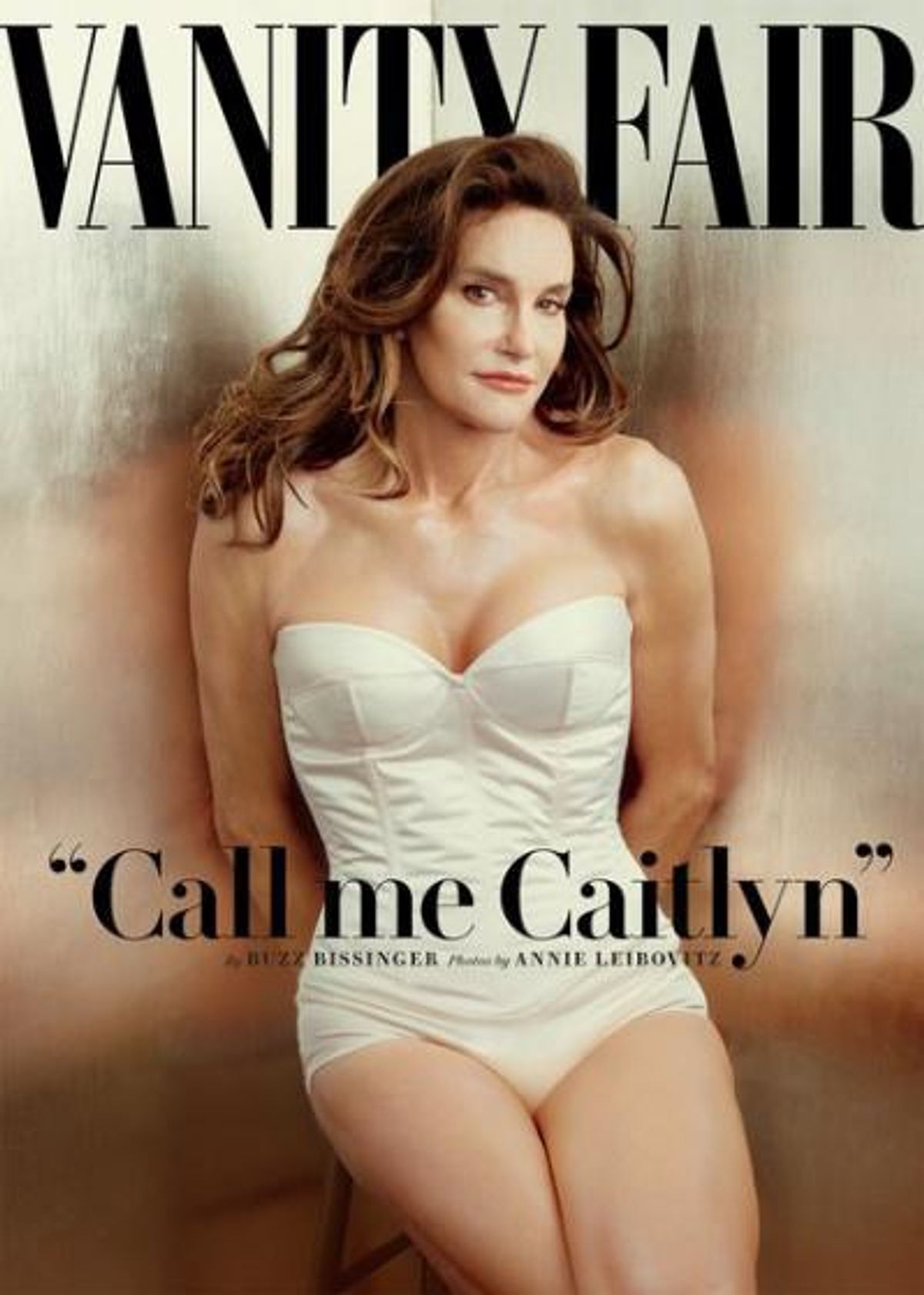 Unfortunately, throughout America's turbulent history, LGBTQ individuals, specifically transgender individuals, have long been misunderstood, stigmatized, oppressed and wrongfully discriminated against in our society and culture. According to the Williams Institute, "An estimated 3.5 percent of adults in the United States identify as lesbian, gay, or bisexual and an estimated 0.3 percent of adults are transgender." That means nearly 700,000 Americans are transgender.

What is transgender? According to GLAAD, Transgender, also associated with non-binary or gender non-conforming, is an adjective used as "an umbrella term for people whose gender identity and/or gender expression differs from what is typically associated with the sex they were assigned at birth." Basically, a transgender person is someone who identifies with a gender identity that doesn't match their birth sex. Although I am a female who identifies as gender non-conforming, I can only imagine how much discomfort or dysphoria it may cause others to feel as though their gender doesn't match their biology. For some transgender, this discomfort can become very distressing, which brought rise to the controversial topic of gender dysphoria.

In the latest edition of the Diagnostic and Statistical Manual of Mental Disorders (DSM-5), a standardized reference psychologists use to diagnose a mental disorder, the outdated gender identity disorder (GID) is now classified as gender dysphoria. "Dysphoria" is a feeling of unease, discomfort, or dissatisfaction. According to Psychology Today, gender dysphoria is "defined by strong, persistent feelings of identification with the opposite gender and discomfort with one's own assigned sex that results in significant distress or impairment. People with gender dysphoria desire to live as members of the opposite sex and often dress and use mannerisms associated with the other gender. For instance, a person identified as a boy may feel and act like a girl. " Gender dysphoria is characterized by the impairing distress an individual may feel about their gender. To add to this dysphoria, those who identify as transgender have many other relevant issues.

Despite the laws that protect those who identify as transgender from discrimination, many transgender people are still targeted today, especially in school and work settings. This discrimination includes, but is not limited to, physical and verbal bullying, prevention from using certain facilities such as public restrooms and locker rooms, forced admittance to psychiatric programs, forced suspension from school or work and many other forms of discrimination. Among the worst forms of discrimination is anti-trans violence. "Anti-transgender violence has killed at least 21 people across the United States in 2015, according to rights activists who gathered on Friday to mark Transgender Day of Remembrance, in which the trans community honors it members killed in acts of violence." This culmination of issues, including gender dysphoria, discrimination, and anti-trans violence to name a few, are one of the many reasons why transgender people face an alarmingly high risk for prejudice, mental-health problems, and suicide! According to data gathered by the Williams Institute and the American Foundation for Suicide Prevention, "4.6 percent of the overall U.S. population has self-reported a suicide attempt, with that number climbing to between 10 and 20 percent for lesbian, gay or bisexual respondents. By comparison, 41 percent of trans or gender non-conforming people surveyed have attempted suicide." That amount, 41 percent, is staggeringly too high to be ignored!

However, even though more awareness is needed about trans issues, we are slowly but surely making some progress. Thanks to the National Center for Transgender Equality and some well-known LGBTQ individuals and advocates such as the famous Caitlyn Jenner, advocate Laverne Cox, YouTuber Gigi Gorgeous and model Geena Rocero, to name a few, we are making some cultural change for transgender awareness and acceptance in our society. Even Brad Pitt and Angelina Jolie's child Shiloh stirred some controversy. In my opinion, most gender issues stem from the general ignorance and narrow-minded intolerance of the xenophobes in our country. By sharing this article, you will be spreading awareness that will help create more positive change in mitigating these transgender issues. May you find this article informative and inspiring, as I hope that in less than a decade from now, the majority of Americans will have a better understanding and wider acceptance of transgender issues and gender dysphoria. In honor of Women's History month for March of 2016, Thank you!