Switching Majors Is Tough, But Remember That It's For the Best
Odyssey

Switching Majors Is Tough, But Remember That It's For the Best

Sometimes what's for the best isn't easy to do. 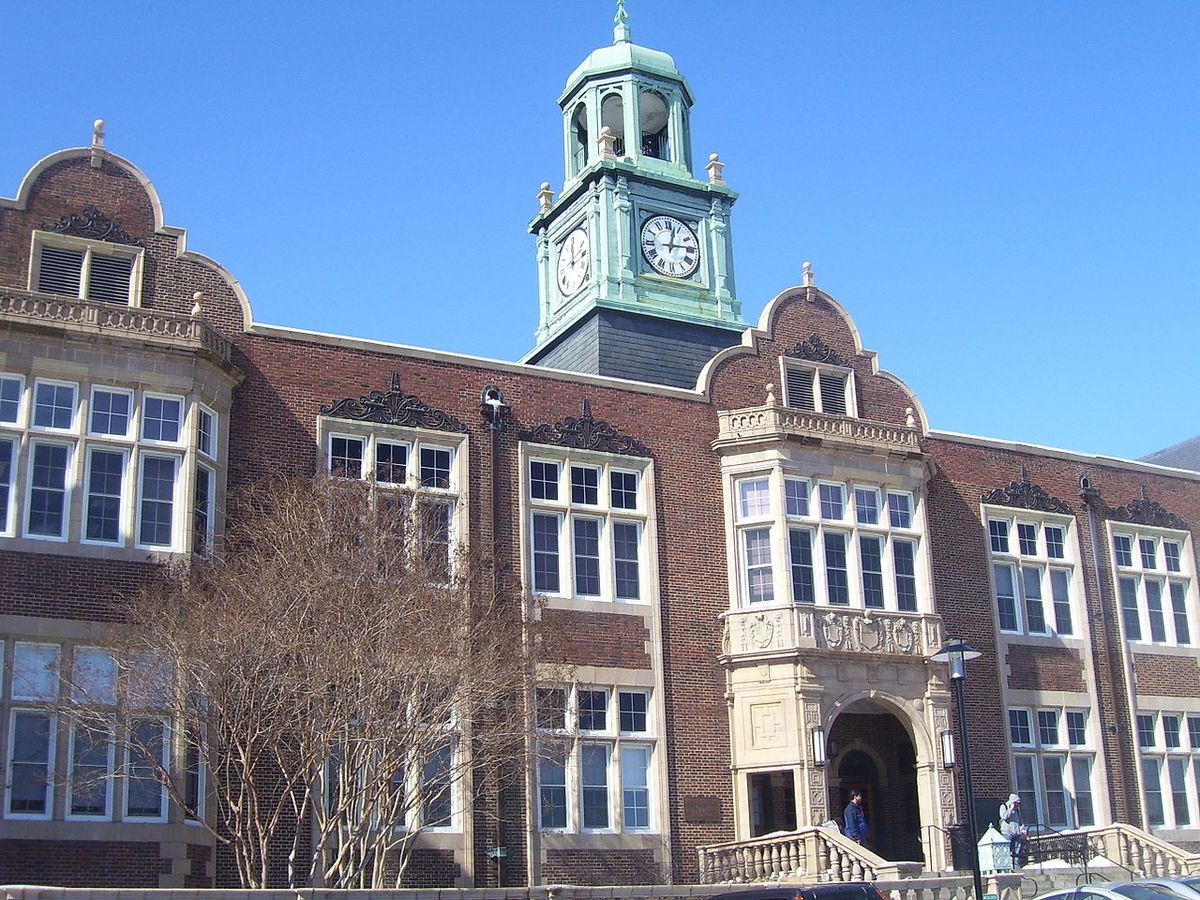 Most people know what they want to major in well before they step foot on a college campus. They stick with that major for four years or so, graduate under that major, and go on to work in that field.

And in some cases, it doesn't go that smoothly.

Some people enter undecided, taking a semester or two to officially determine their major. And there are those who start off with one major they think is right for them...only to get a rude awakening that they couldn't be more wrong. This was also me.

I spent freshman year decided, knocking out core classes until I officially decided to enter a major I'd always considered. At the year's end, I officially applied to enter the Electronic Media and Film (EMF) major, to study audio production. I also took on a minor in Mass Communications.

Music has always been important to me. It's always played a major role in my life and helped through tough times. I had known since junior year of high school that I wanted to learn how to create music, to make something that could help others as it did me.

I began EMF classes in sophomore year. Everything was fine at first: I learned the technical terms, the history of the field, and got a vague idea of what I'd be doing. But come second semester, the easy classes changed.

I took the Audio I class, where we learned how to use the audio editing programs...and struggled my whole way through. I couldn't keep up with the teacher's pace, kept missing steps as I tried to catch up, and made dumb mistakes. I was very lucky that all the class projects were group projects, otherwise, I might've failed.

This semester, I took Audio II, the more intense version of Audio I. There was significantly more individual work, and I knew after two classes that I couldn't hack it at the EMF major.

Meanwhile, I had been taking Mass Communications classes for a year and found those classes more engaging and productive than my EMF ones. After a couple weeks of deliberation, I officially dropped all EMF courses and switched my major to Mass Communications.

Switching my major was one of the toughest things to do. For years, I had been laser-focused on entering the audio production field. It was something my mind had latched on to as a near-certain part of my future.

To learn I didn't have the abilities needed to even muddle through the training classes was core-shaking. I also was--well, am--so very ready to be done with college, and didn't like that switching my major in my junior year meant I'd have to stick around for an extra semester or two.

I had to keep reminding myself that it was for the best. By becoming a Mass Communications major, I could still enter the music industry--it would just be from a different angle. I already had a music blog, which was already a step in the right direction, and the classes I would now take could help me elevate my site through content and promotion.

To anyone else who feels unhappy in their major: you are not required to stay in it. You can pursue anything, at any point in time. Go for something that emphasizes your talents, that you enjoy doing. Don't subject yourself to the torture that is being in the wrong major. You'll just antagonize yourself with unnecessary stress over classwork you struggle to do. Put yourself and your happiness first.