As Halloween is coming, I thought I'd make a list of MUST see Haunted Houses in the country to make this Halloween a little bit more scary. 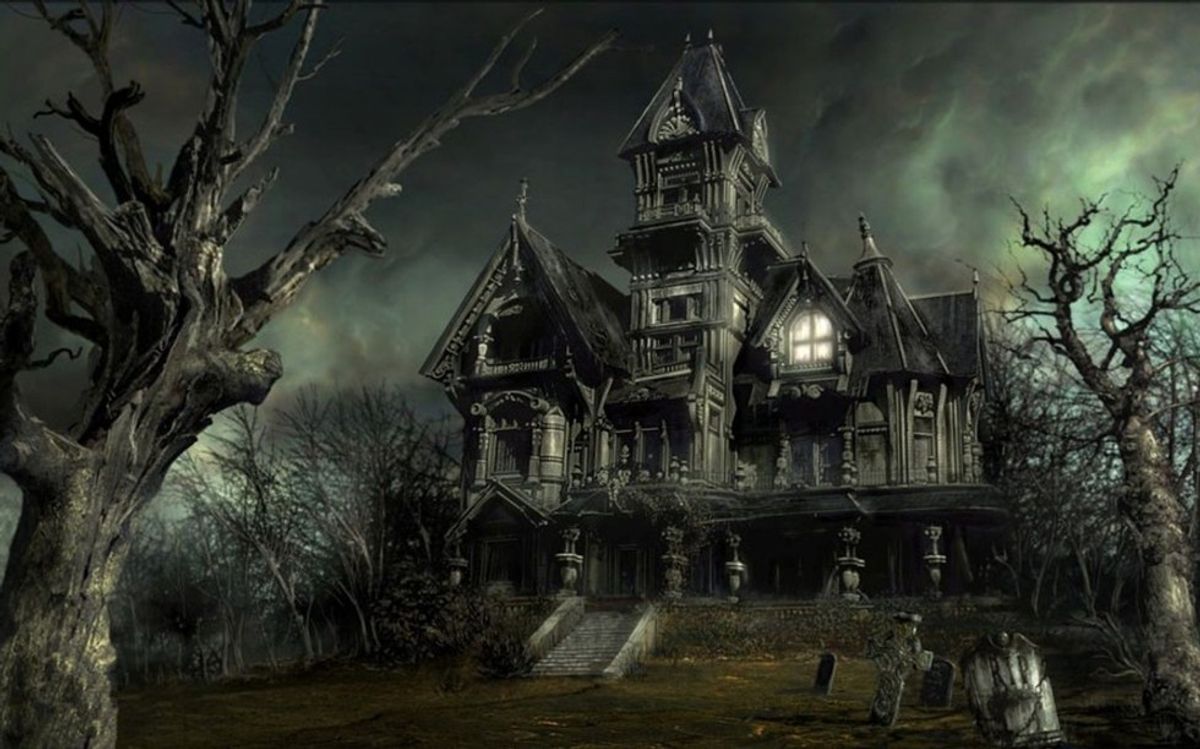 Do those haunted mazes/houses/hayrides filled with fake chainsaws, mirrors and performers who aren't allowed to touch you do absolutely nothing for you? Do you need more gore? More assault? More physiological torture?

1. The Dent Schoolhouse in Cincinnati

While this looks to be your run-of-the-mill haunted house, the eerie factor is upped due to the creepy backstory of the schoolhouse. It's basically Freddy Krueger's origin story come to life, and the school has been said to be haunted by the ghost of Charlie the Janitor and the kids he murdered.

Imagine your worst nightmares. Clowns? Possessed children? Snakes? OK, now imagine you have to experience all of your worst nightmares as make your way through a 40,000 square-foot haunted house. According to the website, the 13th Gate has such fun activities like crawling through an old crematory oven and getting lost in pitch-black underground tunnels! Yay! Bonus: The makeup and special effects crew that bring 13th Gate to life are Hollywood trained, so the performers look legit. (Read: scary as hell).

You have to sign a waiver before you enter this 18-and-older-only haunted house because you will experience "extreme horror, adult sexual content, tight spaces, darkness, fog, strobe light effects, exposure to water, physical contact, and crawling," among other things. So yeah, this is one of the places where the actors can touch you. People who have gone through Blackout have talked about getting groped, being forced to put things in their mouths, getting faux-waterboarded, walking down a hallway covered in "used" condoms and dealing with scenarios like someone fake-peeing on them. And you are given a safe word for when it all becomes too much. Imagine Ryan Murphy's American Horror Story brain coming to life and that's Blackout. Oh, and by the way, you have to do this thing alone.

According to Yelp, there is a warning sign before you enter Dead Acres that reads: "risk of physical and emotional injury." One reviewer claims: "You will be touched, shoved, and you'll probably have a chainsaw come in contact with your legs as well." Probably?!

5. Cutting Edge in Fort Worth, Texas

Another place that toys with the phobias of their guests, only this one is special because from start to finish, the walk through is an hour long, making it the longest walk through haunted house in the world. And during that longass journey, you'll encounter room after room of horrible scenarios that are your worst fears come to life, including claustrophobia. Nope.

You can read Raven & Black Cat's full (and insane) recap of what happened in the Gates of Hell, but some highlights include an attacker knocking someone to the ground and then dragging her down the hallway, electrical shocks and a fire-breathing clown that bites ears. It's called a "victim experience," apparently.

This is a full 21-and-over immersion into a haunted house (as long as you sign a waiver because there is extreme physical contact, fake blood and water involved), and you could start out your experience with getting duct tape slapped over your eyes and mouth. And yes, you are in danger of being shoved in a clothes dryer at any point in time. A lot of people can't make it through this whole thing without screaming the safe word. You up for it?

So if you are in the mood to be pushed around and/or scared until you beg for mercy while covered in fake blood, here is your list. Enjoy!