My favorite songs from the funkiest New York hip-hop group 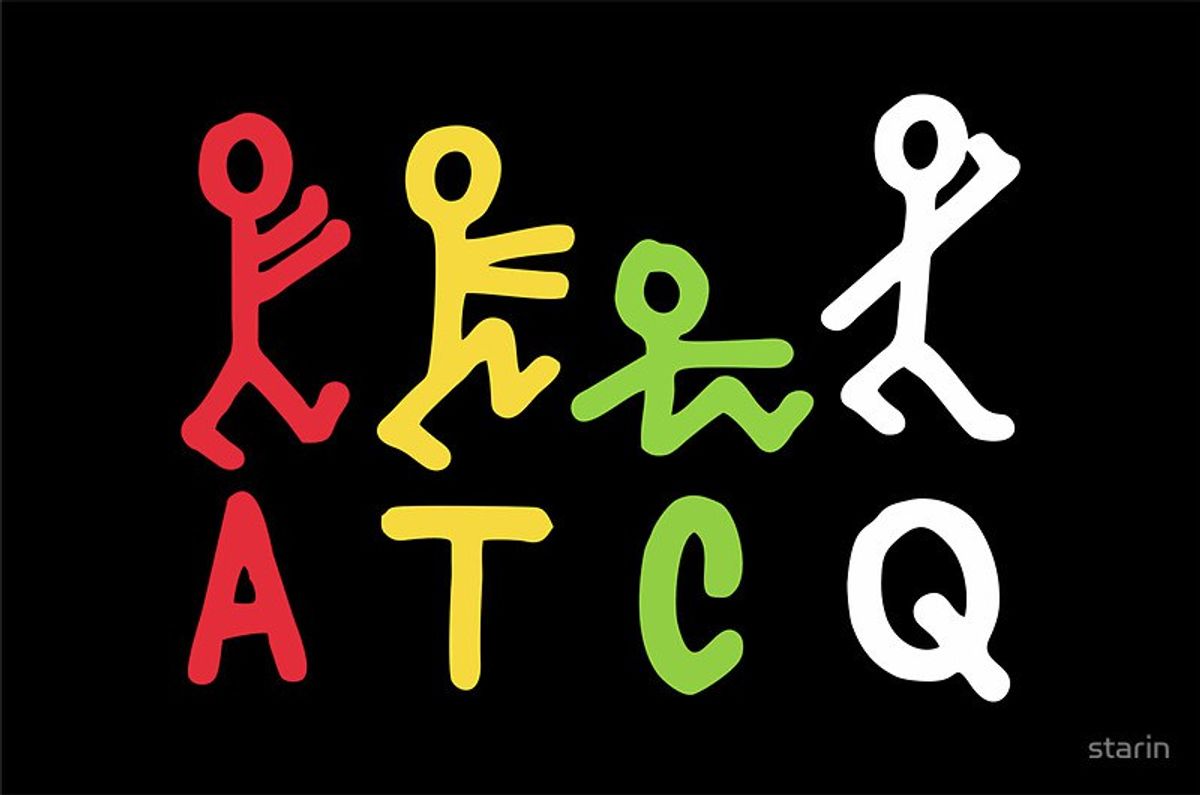 Recently A Tribe Called Quest has made their way back into the mainstream with the unfortunate passing of Malik "Phife Dawg" Taylor. A Tribe Called Quest was one of the most influential rap groups to ever come out of New York. Emerging in the 90's, also known as the Golden Age of Hip Hop, A Tribe Called Quest nestled it's way into hip-hop fans hearts with a peculiar approach. Using very mellow, and low-end instrumentals, ATCQ made pretty much brought to the forefront conscious, alternative hip-hop, and made it "cool" to aware in a hip-hop song. In honor of Phife Dawg I'm counting down the top 5 ATCQ Songs.

Probably Tribe's most well known song, Scenario is a classic posse cut off the end of the end of the great Low End Theory. From Busta Rhymes absolutely snapping on his verse, with claims of being a "dungeon dragon", to Charlie Brown's infamous line of "And wow-how-now-wow, how now, brown cow," this song's lyrics are about as good as the catchy hook and beat. Also, the music video is about as goofy as they come, so bonus points for that.

From the jazzy instrumental to the smooth bass, Electric Relaxation is coming in hot at number 4. A less serious song, this is the kind of song that you put on and just vibe to. Great lyricism prevails as is to be expected from ATCQ even in a song about simply relaxing with a nice woman.

Who would have thought that a song literally about finding Q-Tip's wallet, that he left behind, could be so catchy and memorable! I mean from the start this song throws you, with that mariachi style opening, you'd think that this song would be about the wild, wild west. But nope, it turns out Q-Tip just isn't good at remembering his wallet. They really should have tied it to him or attached it in some way. A man's wallet is pretty important. But, it does make for a fantastic song.

When was Phife Dawg on point? All the time. This song was extremely important in ATCQ's discography. Apart from memorable lines like Phife calling himself comparing himself to an energizer battery, and Q-Tip reminding us all that "Rap is not pop" and that "if you call it that stop", which is in itself a lesson we all need to learn, the nature of this song puts it on top. A song about taking note of the pure mastery Tip and Phife have over their rhymes is something that later conscious MCs would take note of, incorporating intricate rhymes and rhyme schemes into their music.

This is the song I go to when talking about ATCQ. It may seem a little cliche, but I believe this is their best song. When "The Low End Theory" first came out, this song was the introduction to Phife Dawg. He came with lyrics that I think outshine Q-Tip, and that is not an easy feat. This song put Phife on the map, and you really cannot beat that bass followed by the "Microphone check, 1, 2, what is this?" Just a classic first line cemented in rap forever.

Again these are just a few of my favorite songs by ATCQ, but honestly if you really liked these, then I encourage you to listen to their other material, because it is really fantastic. ATCQ's impact in hip-hop cannot be understated, and I just want to do my part to open people up to something that they might not have heard about beforehand.