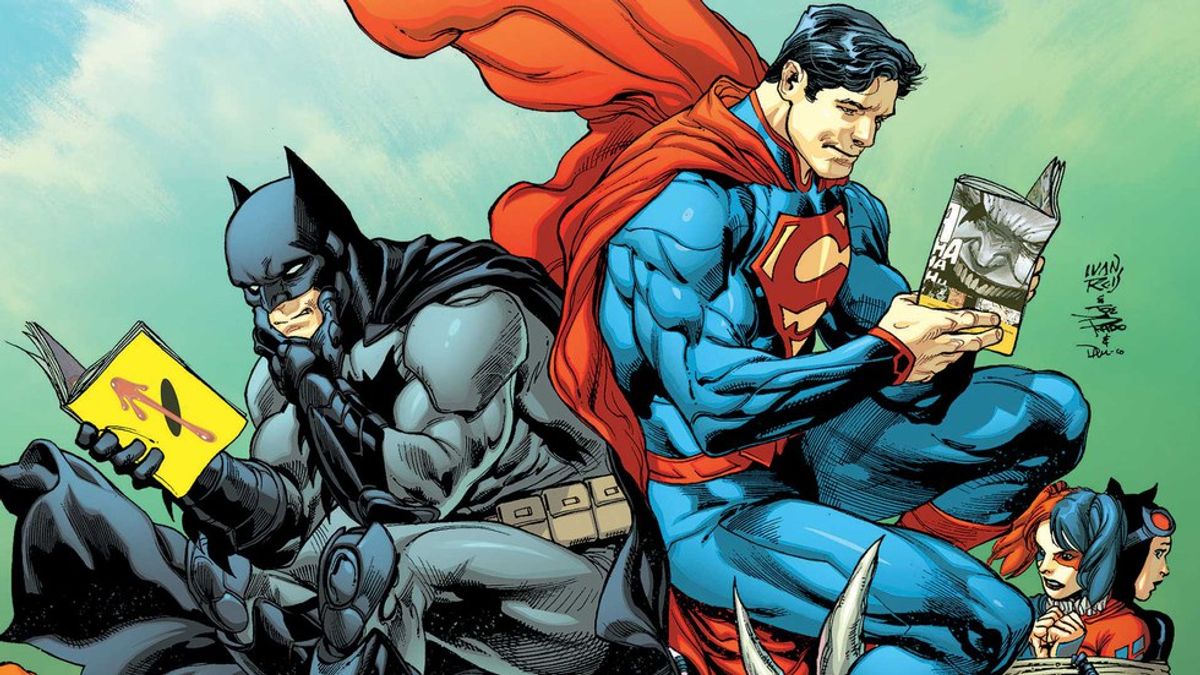 As we close out 2016 and begin 2017, I wanted to put together a little list of my top 5 creator-owned (not Batman, Superman, Captain America, Iron Man, etc.) comics that were released. I know 2016 has given us a lot of heartache and it seems like you can’t go anywhere on the internet without seeing something about how shitty 2016 is. So, I’d like to close it out on a positive note and remind us of the goods things to come out of 2016.

This is the story of Lottie Person. A glamorous fashion blogger living the perfect life. Or so her blog would have you believe. But Lottie has a flaw she is terrified to tell anyone about, she has severe allergies. Wrapped up in a world of social media, terrible friends, and an ex-boyfriend that keeps showing up, Lottie’s world is far from perfect. Especially when a potential murder happens.

Somewhere in the future, humans have been reduced to slaves. When a group of runaway slaves steals a warship, they find themselves crash-landed on a planet during a war between the 3 native races. The humans are vastly outnumbered, but they possess technology significantly more advanced than the species of this planet have ever seen.

What if superpowers were real? What if only Black people could get them? Our protagonist, Kareem, a young black male, is about to find out. After being gunned down by the police and pronounced dead, Kareem wakes up. Not knowing how or why, he learns that he is part of the biggest lie in history. But are the people claiming to help him trustworthy? Or is he better off trusting the law enforcement who wrongfully tried to kill him?

Just as the description says, Animosity takes place in a world where animals are no longer content being pets or food. Life as we know it quickly turns to turmoil as animals and humans fight for their lives against each other and their own kind. The story follows an 11-year-old girl named Jesse, and her dog, Sandor, who is still just as loyal to her as he always was before “waking up”. They begin a journey to get Jesse to her half-brother Adam, in San Francisco, to a place she can be safe.

A fantasy epic about a man named Rondel. A hillbilly who wonders the Appalachian mountains among witches and other mythical beasts. Cursed in his childhood, Rondel travels the land wielding a magic weapon, the Devil’s Clever, hunting witches and other evils to keep the people of this world safe.

Alright, folks! There is my list of my favorite creator-owned comics of 2016! If you haven't checked out any of these titles, make sure to pick them up at your local comic store! Be on the look-out for more new comics coming in 2017!

Emma Hyatt
1988
The Truth About My Parents' Divorce