Top 5 Best (And Worst) Shows to Binge On Netflix
Odyssey
CurrentlySwoonLifestyleHealth & WellnessStudent LifeContent InspirationEntertainmentPolitics and ActivismSportsAdulting
About usAdvertiseTermsPrivacyDMCAContact us
® 2023 ODYSSEY
Welcome back
Sign in to comment to your favorite stories, participate in your community and interact with your friends
or
LOG IN WITH FACEBOOK
No account? Create one
Start writing a post
Entertainment

Top 5 Best (And Worst) Shows to Binge On Netflix

Shows that we all love to hate and love to binge. 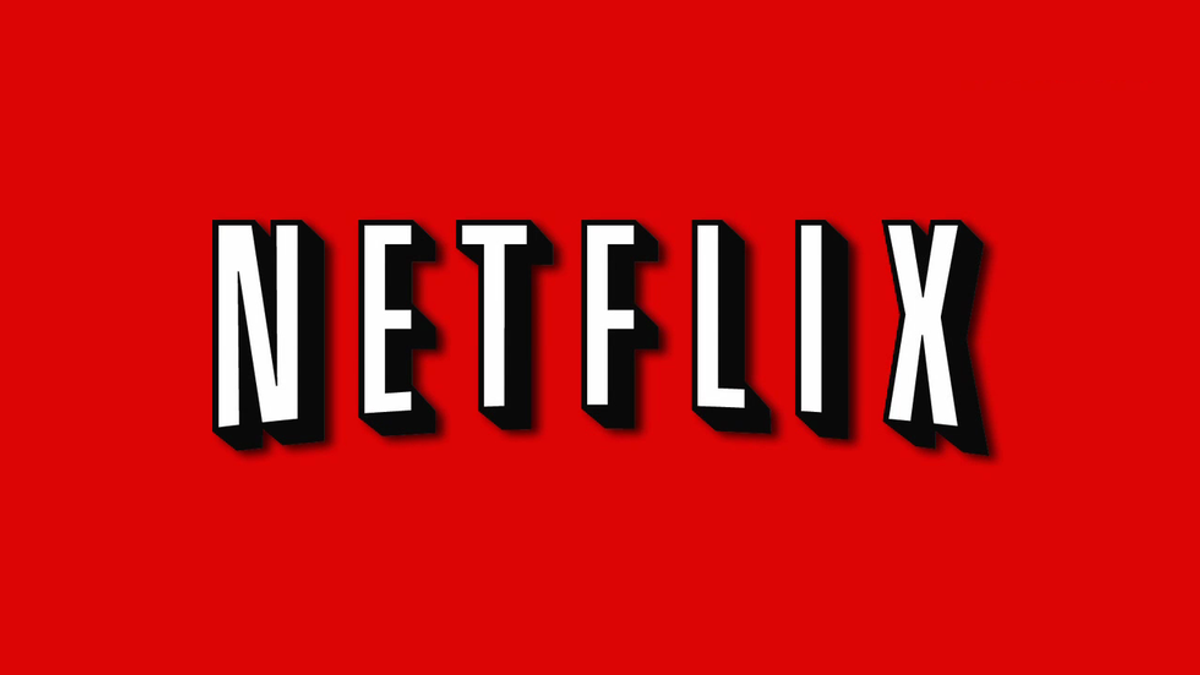 I know it sounds super overrated and that everyone is talking about it, but they're talking about it for good reason. It's suspenseful, it's creepy; it's got all those plot lines that make you want to throw your computer against the wall but also click 'Next Episode.'

Pretty typical, but if there is any show that is both the best and the worst at the same time, it's Grey's. The characters are perfect, and yet there's always some new tragedy that they have to overcome. With every new trauma, we lose a patient, an important character and also traumatizing to everyone in the audience. But we love to hate it and can't help but fall madly in love with the people at Seattle Grace. (Curse you, Shonda Rhimes.)

It's an emotional roller coaster from start to finish with new adventures around every corner along with the occasional polar bear. Just when you think it can't get any worse for these people stuck on a deserted island (or so they think), it gets way, way worse. Every episode leaves you with new questions that you fear will never be answered, so you can't help but watch until your eyes are tired. Love it, hate it - no matter how you feel - binge it. You'll only cry your eyes out a couple of times.

So it's a show about zombies, right? The first episode does to you what a Walker does to its victim: makes you feel dead inside but also addicted, except you're addicted to a TV show, not human flesh. You get to see bad-ass characters mutilate zombies while also battling their own inner demons. And if that isn't enough to make you want to binge the ever-loving crap out of it, I just have two words for you: Daryl Dixon.

5. How I Met Your Mother

This is probably surprising for all of my readers, but if you're a fan of HIMYM, then you'll understand why it is the best AND the worst. It's not suspenseful like the Walking Dead or Lost; it's just plain stressful. You get so invested in Ted Moseby's love quest, and yet, at the end of every episode for practically nine seasons, you still don't figure out who the mother is! 208 episodes of torture! So why should you binge it? Because it's still, arguably, one of the best shows of the past decade. (And no, I'm not including Friends because nothing beats Friends.) Hold on to the fact that eventually you get closure, just maybe not closure you wanted the whole time.