Top 10 Coolest People In The World

You just can't be as cool as these 10 people. 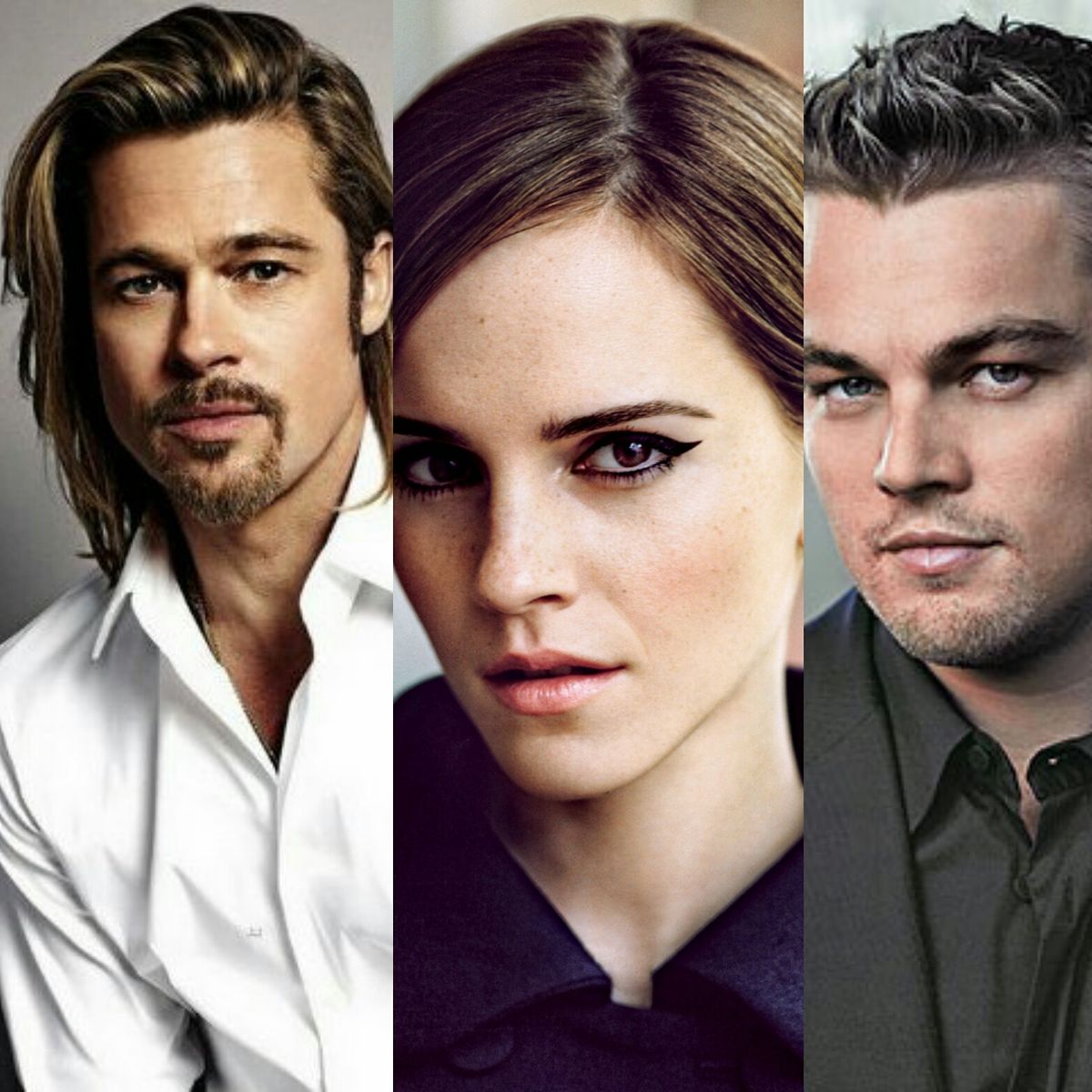 Let’s face it. Pretty much all of us have some sort of weird in us. No matter what image you try to put out about yourself, eventually your weirdness will spring out of its inner shell.

While this is true for most of us, some people are just unquestionably cool. The unique thing about these particular people is that they are fully and utterly themselves, and nobody can take that away from them. As Emma Watson, everybody’s crush from Harry Potter, once said, “I don’t want other people to decide who I am. I want to decide that for myself.” And so, here are the world’s Top 10 Coolest People as well as some honorable mentions.

1. Everything he has ever said is funny or cool.


2. He has starred in and written several comedies.

3. He set up the foundation Hilarity for Charity with his wife to raise awareness for Alzheimer’s.

4. He is one of few people who can pull off a curly hairdo and look good doing it.

Best Quote: “Most people I work with are older than me and the main thing I’ve learned is that everyone is as dumb as an 18-year-old.”

1. The veteran NBA star for the LA Lakers is a 17-time NBA All-Star, has won five NBA Championships, and has won one regular season MVP award.

3. He is the realest person in the world.

4. His nickname, “The Black Mamba,” comes from his desire to play the game of basketball like a certain snake.

5. He is the official ambassador for After-School All-Stars, which provides after-school activities to over 72,000 inner-city kids.

Best Quote: “I don't want to be the next Michael Jordan. I only want to be Kobe Bryant.”

1. He played batman in the "Dark Knight" trilogy.

2. He visited victims of the mass shooting in the midnight showing of "The Dark Knight Rises" in Aurora, Colorado.


3. He made musicals cool in his performances in "Newsies" and "Swing Kids."

5. He won the Academy Award for Best Supporting Actor for his performance in "The Fighter" (2010).

Best Quote: “I mean, first of all, let me say whichever superhero first came up with the idea of wearing a cape, he wasn't really onto anything good. The number of times I'm treading on that damn thing or I throw a punch and it ends up covering my whole head. It's really not practical.”

1. She has won several awards for her roles in films including an Oscar for Best Supporting Actress.

2. She has won the Jean Hersholt Humanitarian Award as well as many other awards for her charity work and is an ambassador for United Nations High Commissioner for Refugees (UNHCR).

3. She has also formed quite the power couple with Brad Pitt as the two currently have six children, three of whom are adopted.

2. He is seen as the world’s most attractive man by various media outlets.

3. He and Angelina Jolie make for one of the greatest celebrity power couples.

4. He is a ninth cousin to President Obama.

5. He, along with Angelina, have donated millions to various charities around the world to show their support for various causes.

Best Quote: “I’m one of those people you hate because of genetics. It’s the truth.”

1. He beat out Christian Bale in roles in "Who’s Eating Gilbert Grape" and "Titanic."

3. Although he has not won an Academy Award, he has won 36 other rewards and received 136 nominations for his work in film.

4. He is a United Nations Representative on climate change.

5. Vladimir Putin once called him a “real man.”

Best Quote: “I’m not the type of person who tries to be cool or trendy; I’m definitely an individual.”

1. She played the part of Hermione Granger in all eight "Harry Potter" movies after JK Rowling wanted her to have the part.

2. She studied at Brown University while also acting in "Harry Potter," "This Is the End," "The Perks of Being a Wallflower," and "Noah."

3. While doing all of this, she continues to support various charitable causes such as disaster relief, gender equality, health, human rights, physical challenges, and poverty.

Best Quote: “I don’t want other people to decide who I am. I want to decide that for myself.”

1. He played soccer for six clubs and in five countries as well as playing internationally for England.

2. His whole family is good looking.

3. The movie "Bend It Like Beckham" is named after Beckham and his signature method of taking free kicks.

4. He supports 16 charities including UNICEF, Red Cross, and Help for Heroes.

5. He can pull off any hairstyle he wants.

Best Quote: “People react to criticism in different ways, and my way is definitely to come out fighting.”

1. She created the magical world known as Hogwarts with the "Harry Potter" series.

3. She went from being unemployed and living on state benefits to becoming a millionaire within five years.

5. She makes fat stacks (she has a net worth of one billion).

Best Quote: "We do not need magic to transform our world. We carry all the power we need inside ourselves already. We have the power to imagine better."

Cool Things about him:

1. He has the best voice known to man.

2. He is seen by many as a fatherly and godly figure.

3. He served four years in the military.

4. He is the first American to record a par on Legend Golf and Safari Resort’s Extreme 19th hole.

5. Nelson Mandela once said that the only actor he would like to play him in a movie is Morgan Freeman.

Best Quote: “The best way to guarantee a loss is to quit.”

Remember when that one person told you that being cool meant doing this or that? Well, they were lying. As you may see, being cool is synonymous with being these people.