No, I Don’t Need To Be Told How Or Why I Need To Get In Shape For Summer
Odyssey

No, I Don’t Need To Be Told How Or Why I Need To Get In Shape For Summer

Because you shouldn't feel like you have to look a certain way for a season that lasts two to three months out of the year. 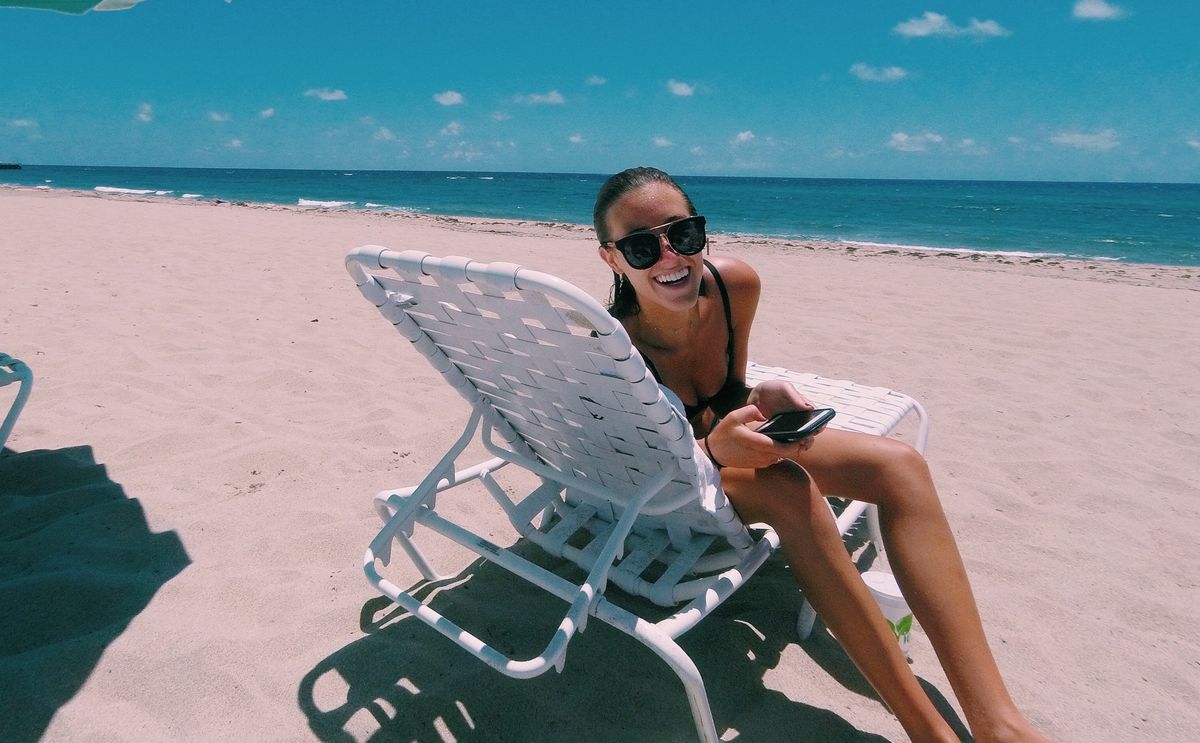 As the school year is coming to a close, summer is rapidly upon us. For most, summer means long days spent by the pool and no more strenuous hours spent at the library cramming useless knowledge of limits and integrals into your mind the night before your Calc exam. However, for some, summer is the most dreaded time of the year.

Crazy, right? It’s hard to imagine that there’s a group of people actually dreading the most wonderful season of all.

For this group, summer turns into a season of dread and insecurities — bikini season.

Unfortunately, I used to belong to this group of people. While summer was a still a season of relaxation and freedom for me, it became clouded with the anticipation of bikini season.

In today’s society, so much emphasis is placed on getting the perfect ‘beach bod’ or getting in shape for summer that it pressures girls and boys alike to reach unattainable and unhealthy body types in honor of this season.

How can one season bring about so much stress surrounding body image?

It’s one season. Merely two to three months out of the year. Two to three months that people feel the need to transform their bodies for. Is it really worth it? To sacrifice your happiness, health, and well-being to look a certain way in a bathing suit?

Coming from someone who’s dealt with an eating disorder first hand, it is not worth it.

What seems to be a “simple diet” can turn into something much more dangerous. What seems to be insignificant frequent thoughts surrounding food may not be so insignificant. The habit of constantly comparing yourself to the models seen sporting those string bikinis in magazines or social media is not a little habit.

These behaviors have the potential to transform into something much worse.

Those behaviors managed to turn into a full-blown eating disorder, just in time for summer. So instead of sporting my ‘beach bod’ poolside, I spent my summer days at doctors appointments trying to restore the body I had neglected for so long— just to look a certain way in a bathing suit.

Yes, my case was extreme. Not all diets are bad and not everyone who tries to ‘get in shape’ for summer is going to develop an eating disorder. However, people need to be cautious of the messages seen in magazines and social media regarding body image, particularly surrounding summer.

Don’t get me wrong, I love working out. Working out makes me feel great and serves as a therapeutic outlet for me, however, I workout because I want to, not because magazines are prompting me to.

Caitlin Marie Grimes
University of South Florida
11634
Beyond The States