I Choose Today's Black Lives Over Tomorrow's Black Coffee
Odyssey
CurrentlySwoonLifestyleHealth & WellnessStudent LifeContent InspirationEntertainmentPolitics and ActivismSportsAdulting
About usAdvertiseTermsPrivacyDMCAContact us
® 2023 ODYSSEY
Welcome back
Sign in to comment to your favorite stories, participate in your community and interact with your friends
or
LOG IN WITH FACEBOOK
No account? Create one
Start writing a post
Lifestyle

Starbucks needed to close their stores and other companies should follow suit. 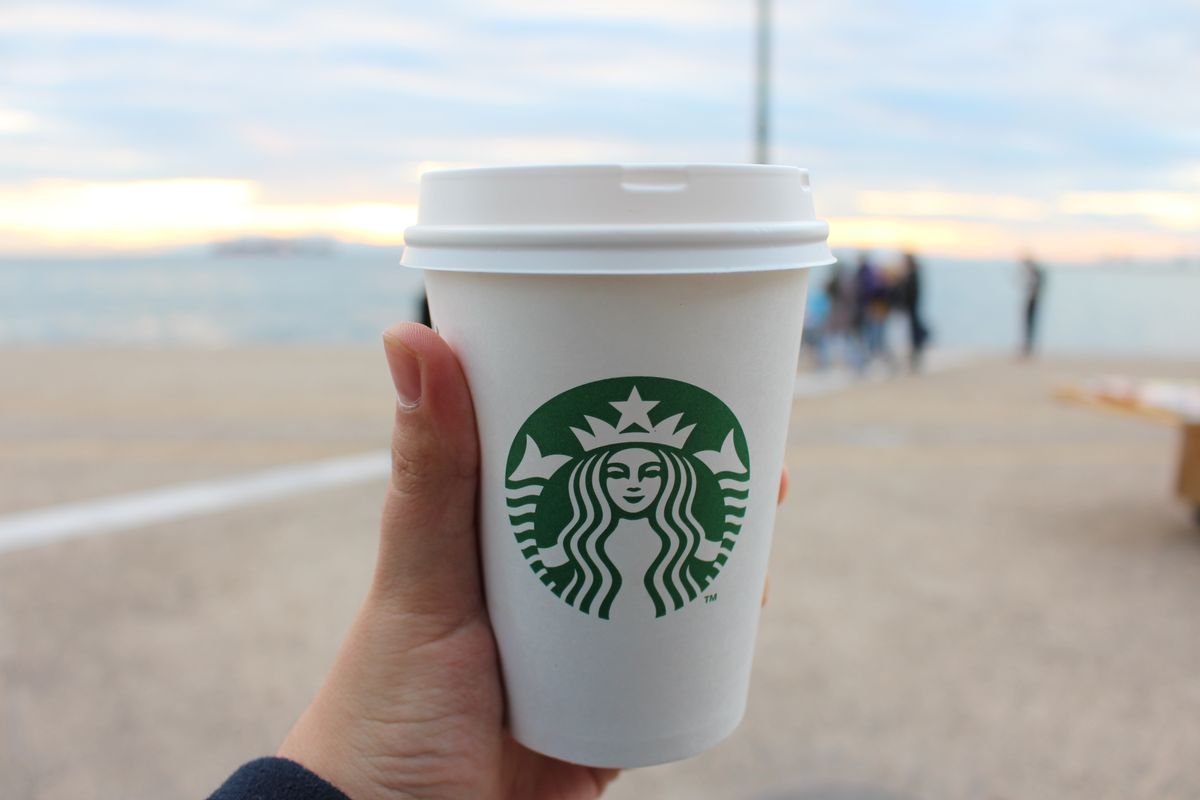 Did your body happen to go into withdrawal on May 29? Did you remember not having the sensations of Starbucks Coffee not coursing through your veins at some point throughout the day? Granted they closed stores in the afternoon, so you could’ve gotten your morning coffee during your commute to work, but getting a recharge after lunch or needing a quiet study or meeting place was not offered to you.

Starbucks attempted a dramatic move toward racial reconciliation Tuesday as it closed 8,000 stores across the nation for an afternoon of anti-bias training. In light of the recent events of employees discriminating against customers, the company pushed forward to not only improve the atmosphere of their coffee shops but educate and reinforce the fundamental idea that everyone should be treated equally.

I am happy that Starbucks took this step. Regardless of whether they have good intentions or trying to save their own asses, Starbucks is sending a message that this is an issue in our society. Why is it in 2018 we must deal with bigotry, hatred, and racism? Why is it that some people still deny its existence in our society, and still decide to turn a blind eye to these situations?

This kind of behavior is not just being demonstrated just at Starbucks. Micro-aggressions that take place every day towards people of color still happen as if sometimes we are living in a Jim Crow America. Too extreme? I think not.

In the recorded event of Donte Robinson and Rashon Nelson being arrested at Starbucks it is reported that they were there for a business meeting. That’s completely understandable. I have had interviews, meetings, and even did homework at various Starbucks and coffee shops and often not buying anything until I was ready 30 minutes to an hour later. They were arrested for the “suspicion of trespassing.” I wonder if they asked every single white person if they had bought something before they sat down, or did the color of their skin alone justify their lack of belonging?

Another incident of racial bias at Starbucks stirred outrage where a black man, Brandon Ward, was denied access to a bathroom at a Los Angeles store, even though a white man was given the entry code. Neither were paying customers.

Ward told CBS “there should have been a sign right there that says whites only, because that's how they treated it.”

Starbucks didn’t comment on this incident because of the recent event with Robinson and Nelson still in the air, but when Starbucks was asked if the manager at the Philadelphia store who called 911still worked there, the company declined to say whether she left on her own, was fired, or transferred to a different location.

Yes, this is old news, but when black people and people of color say that we are being discriminated against on an everyday basis why are we immediately discredited? There’s the immediate assumption that we are over-reacting, taking things out of context, or are hyper-sensitive.

I’ve even faced situations where I was publicly discriminated even when I was about 10 years old leaving a restaurant in Washington D.C.

My family had just had brunch at Union Station. We were coming from church so we were all dressed nice, and I recall wearing a suit that was really uncomfortable. As we were leaving Union Station my little sister, who was about 5-years-old, realized she left her purse in the restaurant we were in so my parents asked me to go get it. After the host gave me back my sisters purse I walked really fast to catch my parents who were in the garage at that point.

It wasn’t until a man stopped me and asked me where I got the purse. I told him that it was my sisters purse, but instead of believing me he called a police officer over. At this point I knew I was in trouble, but I didn’t know what for. The officer asked me to prove that it was my sister’s purse. Fortunately, she had an iPod touch that had a picture of the two of us on her screensaver, so the encounter was quick, but it didn’t end there.

Before I turned and said goodbye to the police officer he said, “Be careful now, little boys like you like to get themselves into trouble.”

I had no idea what that meant. I had been sheltered and protected as a kid so I would never to have experience something like that so early. But there I was.

I am happy that Starbucks held this training. I am happy that under this current administration and the behavior of our president a dialogue has begun about what is and is not allowed when addressing another individual.

I say to that to say this. Do not let comfortability create complacency. I need more of my white friends to speak up for me the same way I would speak up for them. Black people are strong, and diversity and inclusion of people of color is a fundamental characteristic of our country. America is my home and I don’t want to be afraid for myself, my family, or my peers in any given situation.

It’s time to move forward. Dialogues taking place that don’t include the same five to ten people talking. Holding companies and the people in charge accountable for their actions when they are not okay. Understanding that its more than just about the basic necessities of societal living, but also discerning right and wrong for the betterment of our neighbors.