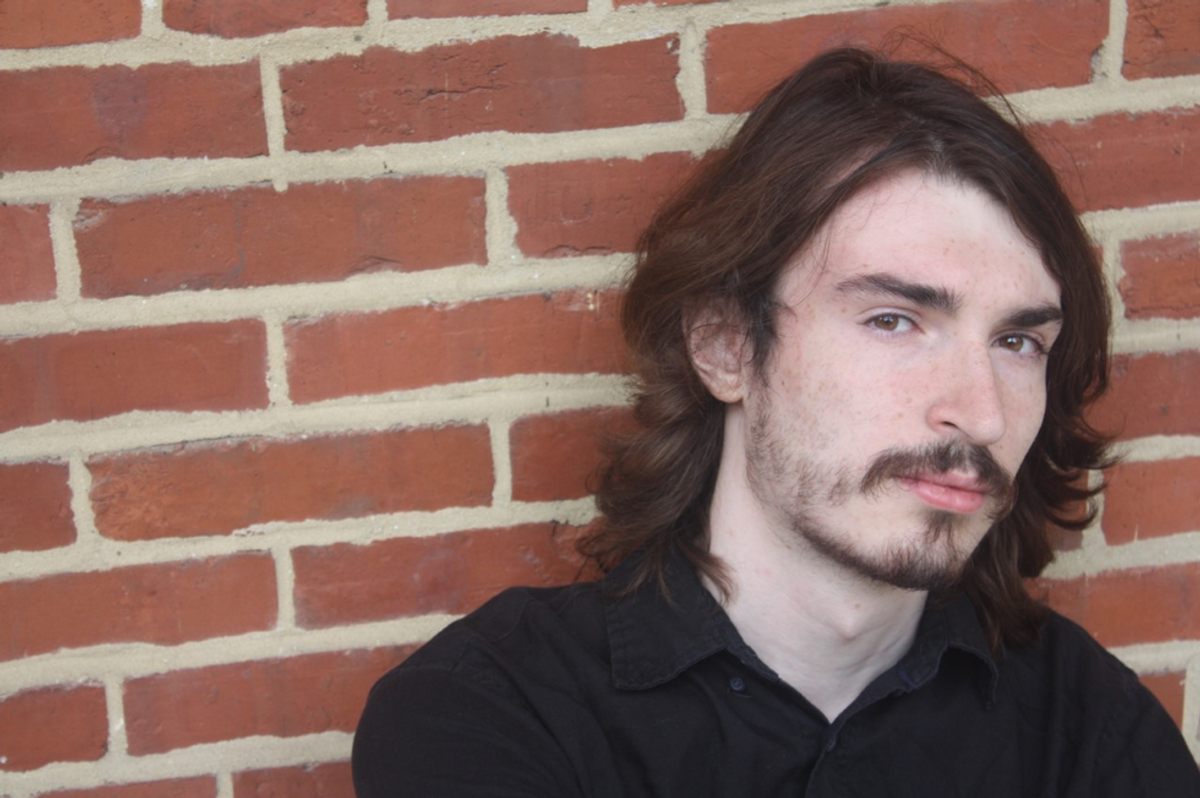 Content Warning: If your feelings are apt to getting hurt, please do read on. Surely, as you can tell by the title, there's nothing even remotely harmful about the next few paragraphs.

Hello, kids, let’s talk about that public speaking course you hated. You know, the one you claim you can’t do because of crippling anxiety. The one that terrorizes your dreams and causes you do imagine your audience half-naked in some perverse attempt to feel less self-conscious about yourself, bumbling through your words whilst fully-clothed. This is the public speaking course you took in a run-down high school, probably for a credit you never expected you’d need. This same high school was where you were forced to take years and years of awful classes, sifting through repetitive complex equations and overanalyzing countless classic works of painfully mediocre literature. This was the same high school where they insisted that you’d need to understand that A-squared plus B-squared equals C-squared, or that the mitochondria is the powerhouse of the cell, or that Romeo and Juliet, despite all cultural allusions, is a colossal piece of shit as far as romances go. Public speaking was probably just another useless piece of government-enforced education designed to make you miserable, right?

I mean, when has anyone in the history of anything ever had to speak publicly?

Is it possible that, after sifting through the pile of shit the public education system has descended to, they could have, possibly, by some stroke of fate, gotten something right? For once in its miserable existence, could it finally be teaching you a skill that you’ll actually be using sometime in your life? Or is the purpose of education not to actually educate you, but to make your life miserable? I mean, the world revolves around you and your comfort zone, doesn’t it? What if you don’t want to learn how to put thoughts into words and express those concepts to other humans? That’s not a problem. It’s just an aspect of your ever-evolving character. Except it is a problem, and the fact that you don’t see it as a problem is also a problem.

You see, humans are a social species, and part of what determines your success in the world is your ability to communicate with people. Every job I’ve interviewed for has ridden almost entirely upon how I relate with people. Charisma, whether forced or natural, plays a large part in the hiring process, almost as much as actual qualification for the job. Public speaking courses, offered by your local high school or university, attempt to teach students how to relate to an audience, encapsulate them with some degree of energy, and put concepts into complete communicable statements. However, this one useful course, dedicated to helping students make their way in a communication-oriented world, is being antagonized by a self-victimizing youth populace.

Maybe you don’t want to talk in front of people, but maybe you also don’t want to shower or get out of bed in the morning or eat vegetables. You can blame your anxiety for not wanting to do this, but maybe the real root of the problem is that you just don’t want to do anything that requires effort. You’re always put upon, aren’t you? You’re always overladen with busywork, waiting for your actual life to begin, aren’t you? Well, maybe, if you actually worked to better yourself and your relation to the rest of your damn species, maybe your life wouldn’t feel so pointless and repetitive.

When a course is offered that teaches you a life skill, don’t pretend it isn’t what you wanted.

You complained and griped and moaned for this.

Put on your adult pants and get to damn work.