To the Girl Fighting to Keep a "Friend"
Odyssey

To the Girl Fighting to Keep a "Friend"

Not all friends are worth fighting for. 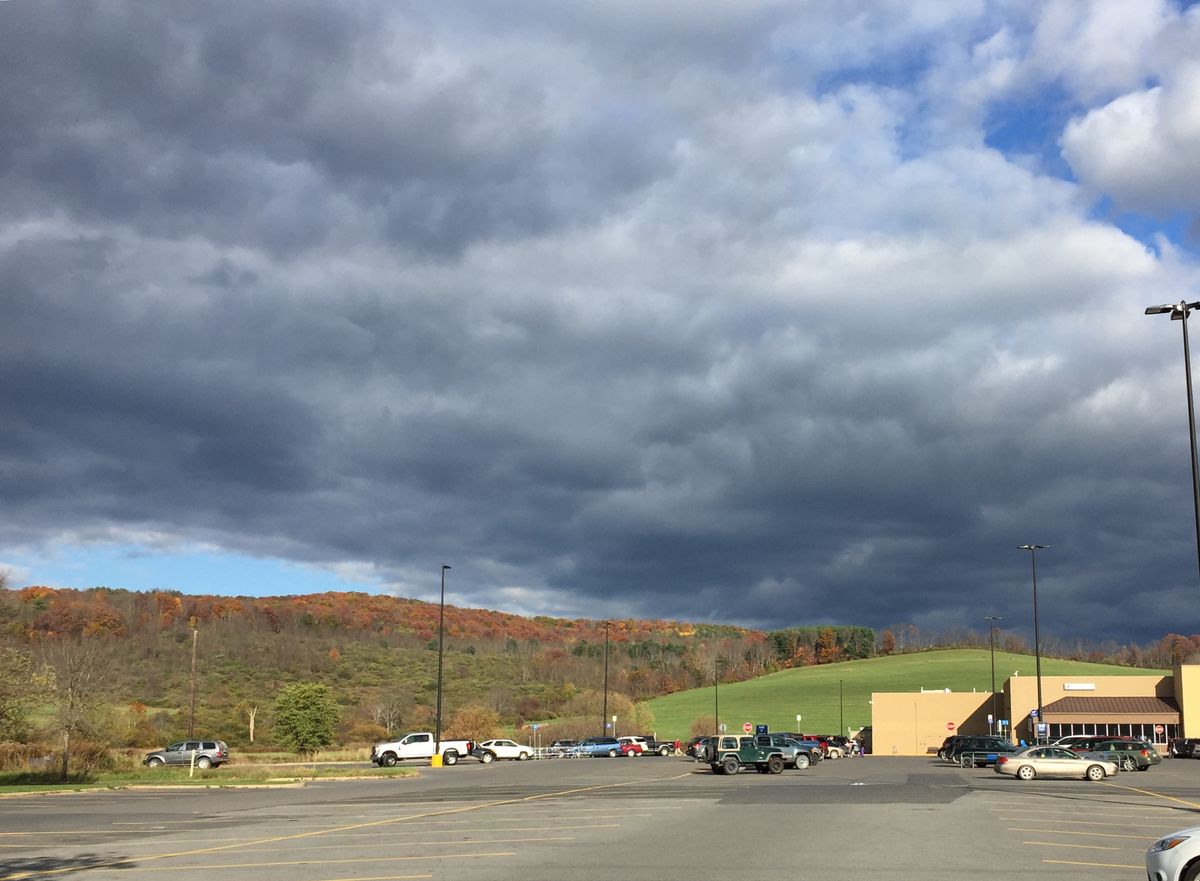 To the girl fighting to keep a friend,

It's unbelievable how many people come and go. You meet so many people in your life, but you never really know which ones will actually stay around. Even the people you once called your best friends may turn out to be just a chapter in your life.

How could you know that the person you once called your best friend, or a close friend, would turn out to be selfish and not care about you. Your friendship starts out fun and you are attached at the hip. As time goes on, they start putting you down. They laugh at your ideas, or they choose something, or someone, else over you. There have been way too many time where plans have been cancelled because something else came up. Sure, some reasons are okay and they have to cancel because of something, but 95% if the time, the reason wasn't a good one. They could have taken an hour of their time to spend it with you.

When you call them out on it, they put the blame on you.

There are a few of these "friends" though that you have gotten so close to that you don't wanna let them go. You keep apologizing, for things that weren't even your fault. They stop talking to you because of something that wasn't even your fault, so you decide to give them a little space. After a while, you try talking to them again, like nothing has changed. At first it is okay, but then something else happens and you stop talking again, or get into another argument over something stupid. You want to keep trying because you don't want to lose this person, this person you once called one of your best friends. But it's not worth it.

So I am going to leave you all with some of the advice that has been given to me over the past few months as I having been fighting for a friend that isn't worth fighting over.

" I know she was one of your best friends but she isn't acting like one now and from my experience it's not always worth it to keep fighting for someone who is fighting against you and not for you. Which sucks because you spent so much time and effort building a relationship that's getting thrown away because she can't grow up and accept some of the blame for this"

"Leave that shit where it belongs and focus on you for a little. You're always fixing other people and that takes a toll on your mental health."

"Don't forget all of the great times you guys had, keep those memories, but try and focus on the great things that are going to happen in the future too."

" You should just block her for now so that you can't keep trying to get her back because it's probably weighing you down and you should be relaxing and having fun because it's summer."

"You need to stand up for yourself."

"You need to stop letting her do that to you."

Believe me , it's hard to lose a friend you thought would be one of your bridesmaids, but you have to realize those toxic relationships and cut them out. Your true friends will stick by your side through everything. They will be the ones letting you make your own decisions and not forcing you to do something that you don't want to. They won't let a stupid little argument come between you. They may get mad about something, but they'll get over it quick. Your real friends will be the ones you trust with your life, the ones that support you and are honest with you. They don't lie or try to avoid the topic. Keep those true friends and get the negatives ones out. You'll be glad you did and you will be so much happier.

A girl who just went through this and knows it's hard