To Someone I Loved, A Year Later

To Someone I Loved, A Year Later

A year ago, I was doing so much worse. 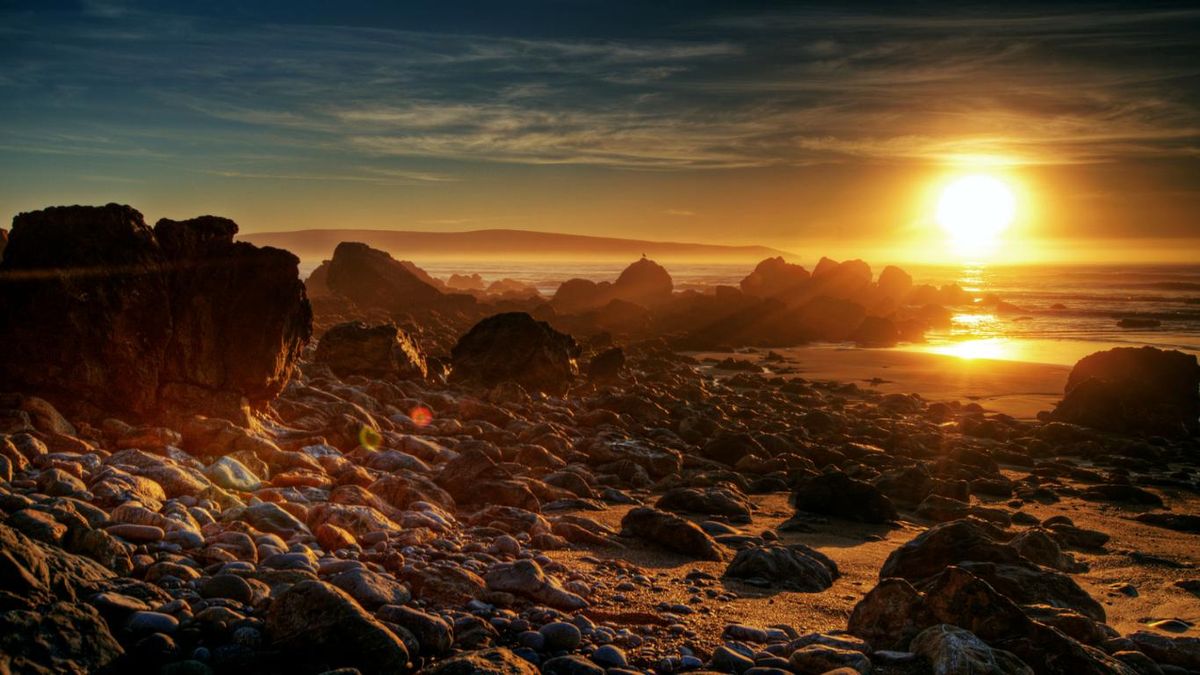 You've been showing up on my TimeHop often, and most recently this past week. A year ago, we broke up for good and it very nearly destroyed me. Although I am sure you will never read this, I want you to know that I came back from everything so much better than when I left you. I once again find it difficult to open up to someone because, when I opened up to you, you abused it.

Breaking up with you took every last ounce of energy I had in me; you made me feel like I was the only one that was keeping you going, the only one that could save you when your demons were at their worst. I remember sitting in my car after work, shaking so hard I could barely call you, and I had silent tears down my cheeks as you told me that you "couldn't change, not even for me".

I remember you calling me drunkenly a few nights later telling me how you hooked up with another girl that night and told me that the entire time "you were thinking of me". At 3:30 in the morning, I was unable to really comprehend what you were saying; I was very sleepy, after all. But the next morning, it hit me, and I flipped out on you.

Two weeks later, I found out you had been cheating on me. I remember texting you in a fit of rage and you begging for my forgiveness. I said I needed a few days.

The next night you called me in a drunken fit because you had "lost the best thing that had ever happened to you".

I remember I talked you out of a drunken suicide that night.

I remember letting you promise that you would win my trust back and that we would be together forever, as I tried not to cry. I knew that it was over, but I couldn't say that to you. It would have made it too real.

We had been fighting for months before, over anything and everything, and I could never comprehend why. I didn't understand why you would suddenly lose your temper and say rude things to me, or not answer for hours and then start a fight when you did. I didn't understand what I was doing wrong. Every time I tried to change it, you would cry and tell me how you loved me and couldn't live without me.

I felt helpless and hopeless.

I never believed much in love during high school, but in my short eighteen years, I had never loved someone as much as I loved you. I couldn't understand why you would treat me the way you did and still claim to be in love with me.

I never blamed myself for being cheated on, and I think that's something that those scorned must learn; you are never to blame for being hurt.

That was his fault; that was not you or anything you did wrong.