To My Friends, the Terrorists
Odyssey

To My Friends, the Terrorists

There are some things I want you to know 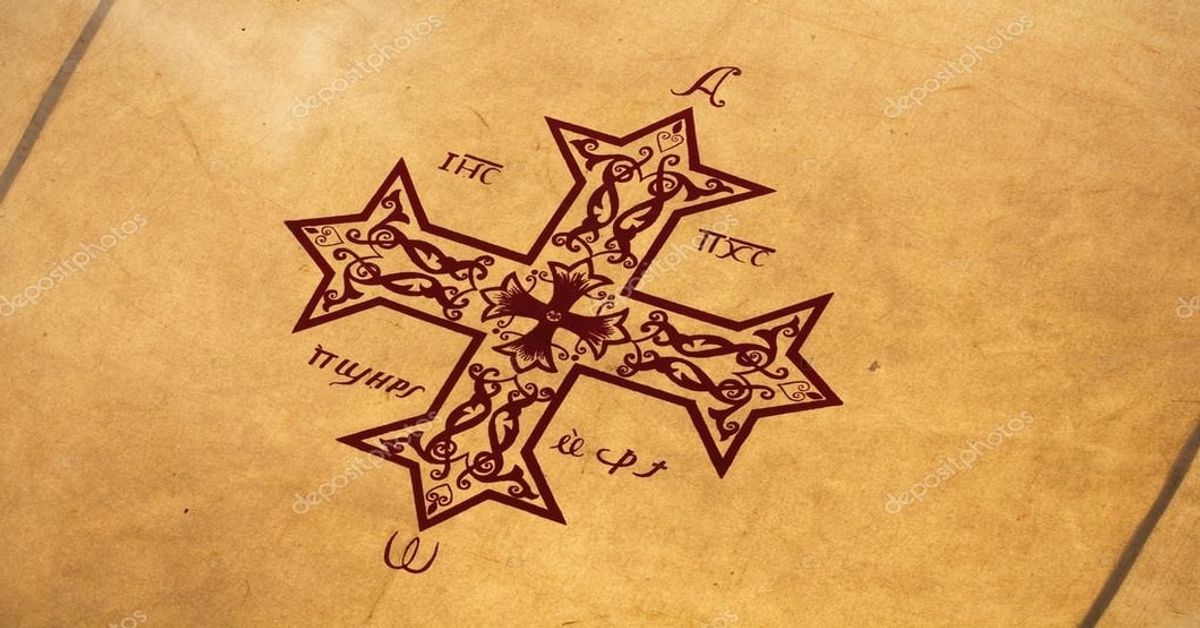 To My Friends, the Terrorists,

To you I’m known as an infidel. But to my friends, I’m known as Mariam, after the Virgin Mary. I’ve noticed that recently you’ve been trying to get the attention of my people, the Coptic Orthodox Christians and I’m not going to lie, it’s been working. I know that we’ve long been the target of your hatred but things are coming much quicker than before as of late. Here’s a list from the Coptic Orthodox Diocese of Southern California of all the events of which you boast.

“A summary of some of the persecution incidents and the terror attacks on Egyptian Copts in recent history:

And just today, May 27, 2017: Attack of buses in Al Menya en route to St. Samuel the Confessor’s monastery

Quite an impressive list, wouldn’t you say? I certainly think so. I’ve always had some things I wanted you to know, so in light of today’s events, I’ll say them now.

First and foremost, I would like you to know that we are not afraid of you. Not one ounce. Our God is stronger and mightier than all of you and able to destroy entire armies in the blink of an eye. So “if God is for us, who can be against us?” (Romans 8:31) We are confident in the power and authority of our God and know that He alone holds our real protection.

I also want you to know that while you think you astonish us with your doings, we’ve always known we would be treated this way. Christ Himself told us, “yes, the time is coming that whoever kills you will think that he offers God service” (John 16:2). And isn’t that exactly what’s happening now? The innocent people you kill are killed only because you think they do not have the right to exist, since they’re Christians. But no worries. We are thankful and honored to have had the privilege of these countless martyrs. Yes, martyrs. They are saints who lost their lives because they refused to deny the name of Christ and they are being honored beyond anything this world could offer. We are all spectacularly proud to have these amazing people to call our own.

You should hear the people who survived this last attack, the confessors. They stood up for their faith and were hurt doing so, but did not lose their lives. One is from my church here in Illinois, Aunt Samia Ibrahim, who was visiting Egypt with her husband. Her husband, two sons, and two grandchildren were martyred in the bus attack. When asked to recall the events she says, “We were driving and singing hymns and praying, when the blessings came upon us.” She calls you blessings. Why? “Because they got my family to heaven.” She is not mourning nor weeping, but rather “consoled in Christ.” She is such a simple woman, and yet her faith is what each and every one of us hope to have one day. And YOU allowed us to have her example.

But here’s the thing I think you really do not understand: by killing us by the tens and hundreds, you’re not actually hurting us in any way. You help the thousands upon thousands you kill by getting them back home where they belong, in the loving embrace of their Creator. God hand-picked these people and chose to call them back to Him. “Then a white robe was given to each of them; and it was said to them that they should rest a little while longer, until both the number of their fellow servants and brethren, who would be killed as they were, was completed” (Revelation 6:11). He has regained some of His angels, but there are more to come. Men, women, children, elderly people; entire families that you have sent heavenward.

And on top of this, you help those of us left behind realize that our faith is worth fighting for. If you think that you’re the first to try to completely wipe us from the face of the earth, think again. We’ve been combated since the beginning of our church (which was the beginning of Christianity itself) and yet we’re still around. Has it ever occurred to you that we never leave our faith or cave under this pressure because our God is the one true God? Because our faith is true and pure, built on love and sacrifice instead of blood and death?

Now a bigger question: why are you after the Coptic church? Why only us? If these were just random acts of terrorism, I’m sure a mosque or a church of another denomination would have been hit by now, due to random chance. But this isn’t the case. Which begs the question: why us? We never fight back. We never protest. We take these gains in silence and pray for you. Yes, YOU. Because our Lord taught us, “love your enemies, bless those who curse you, do good to those who hate you, and pray for those who spitefully use you and persecute you” (Matthew 5:44). I’m guessing you’re unfamiliar with this concept since you believe your “God” wishes you to kill innocent people, simply because they’re “infidels.” I’m deeply saddened on your behalf since you did not have the fortune to be taught true religion. But is it possible that you try to eradicate us because somewhere in your heart you’re afraid that we’re correct? That maybe the “God” you kill for and even kill yourself for is not in fact a true one?

I imagine it must be frustrating to be in your position. Destroying and killing and bombing and yet never getting us to move an inch. How completely extraordinary we must seem in your eyes. People who take “loss” after “loss” and never open their mouths. But we do. We cry out to our God, our Lord, and our Savior, Jesus Christ and we ask Him to have mercy on us and the world. Instead of letting our feet march us in the streets, we let our hearts lead us to the cross, to our divine Master, who is the only One who can give us our consolation and perseverance.

You need to know that everything you do is allowed by My mighty God and I will not question His sovereign and divine will. I know, understand, accept, and trust that He alone knows what is fitting and right for every soul. So don’t think that you are mightier than my God simply because He is allowing you to do what you do. No. He is in control. If He desired to rid the world of you He could do it in an instant. But instead, He is allowing you to make His church stronger, to draw His children into His arms.

I thought long and hard about how to end this letter. At last, I decided that the words of St. Paul the Apostle are much more articulate and expressive than my own.

I sincerely thank you, my friends and blessings, for helping us remember who we are and the God we believe in. We're always praying for you.

If you would like to donate to help the families of those martyred in the Menya bus attack, please visit:
http://hope.suscopts.org/post_cases/minya-bus-shooting/