Tips On How To Shoot Your Shot
Odyssey

Tips On How To Shoot Your Shot 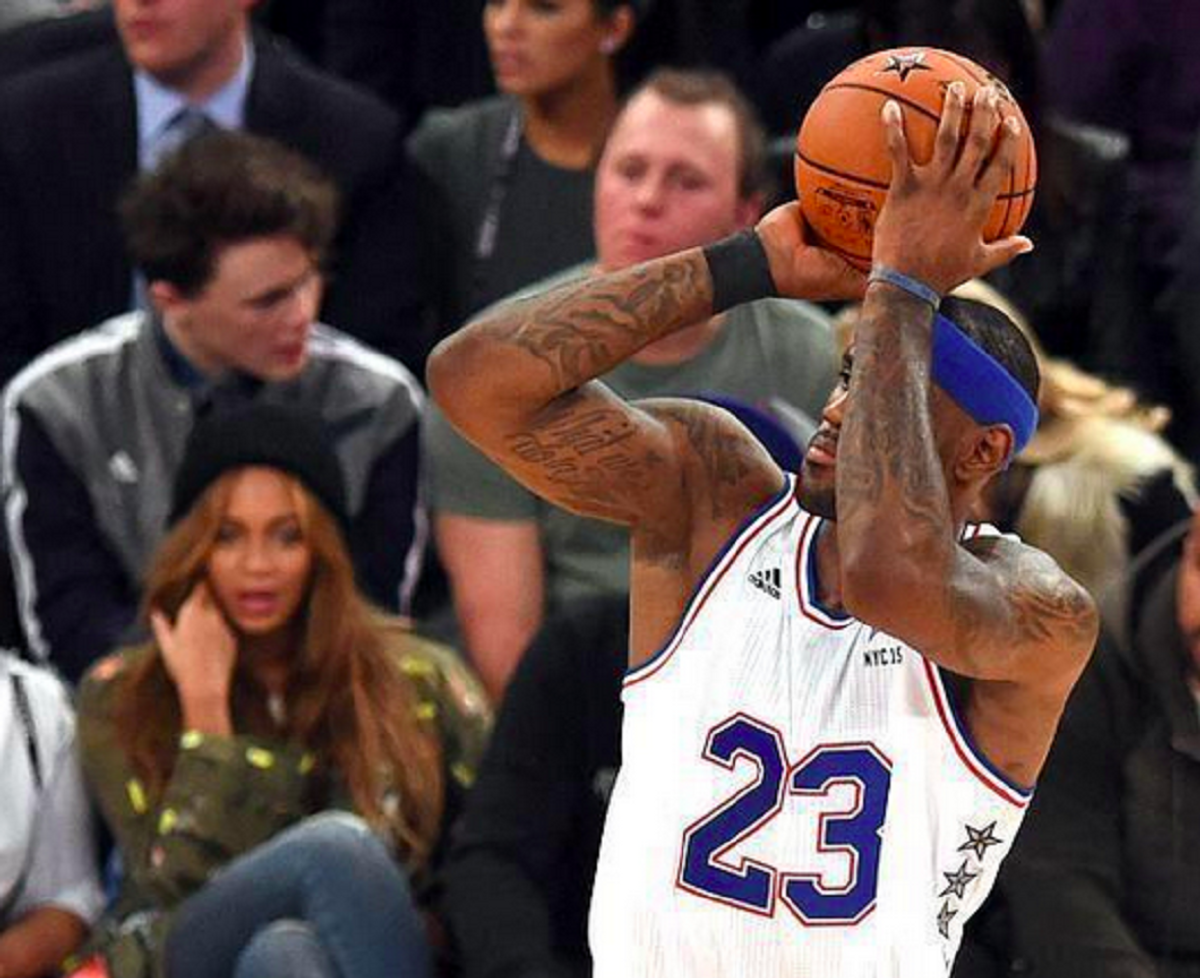 It's summer time and it's time for that summer glow. What better way to get that, than to start going for what you want. Yes ladies, I am talking about shooting your shot. If you don't know what "shooting your shot" is, it's basically just taking matters into your own hands. It means not waiting on the opportunity to come to you, but going for it instead. When I say "shooting your shot", I am not just talking about finally speaking to your crush. I'm also talking about jobs, networking, and so many more things. This is for girls who are scared to make that one move. Taking matters into your own hands is important. You shouldn't just sit and let life pass you by because you're scared. Who cares what others might say or think.

Okay, I know the step sounds corny. Just think about it though, you can't properly shoot your shot if you don't know where to shoot it. For example, if you want to talk to a boy you wouldn't tell his ex- girlfriend. You would clearly, approach him instead. So figure out where exactly you want to shoot.

Figure out why you want to shoot this shot. Doing this will help you realize if it's worth it. Why waste your time shooting your shot, if it's not something you truly want. You could be shooting this because you want to get advice, network, relationship, there could be a number of reasons. Whatever your reason is, just make sure you mention that.

Do you want to shoot a three-point shot or do you want to dunk? Once you figure out what you truly want, then you could figure out how to get it. You can shoot your shot in many different ways. You can do it via "DM's" on Instagram, Twitter, basically any social media platform. If you want to keep it professional, then you can do it via email. If you have their number, then use that. If you're feeling really confident then do it in person. Either way, just remember how you do it matters.

4. Be prepared to get your shot blocked

With shooting your shot, you got to know that it might not make it in the hoop. Steph Curry even misses sometimes, well maybe not often but you know what I mean. Just don't go into shooting your shot thinking that you're gonna score. If you do get rejected, don't take it personal. Just take it as a learning experience and respect their decision.

Okay, so now you can stop dribbling and finally shoot that shot. Go for it. You'll never know if you can make it, if you don't try. If it doesn't make it in, just keep it moving.

Glorie Martinez
708
Why I Write On Odyssey