Tinder, and the World of Online Dating
Odyssey
CurrentlySwoonLifestyleHealth & WellnessStudent LifeContent InspirationEntertainmentPolitics and ActivismSportsAdulting
About usAdvertiseTermsPrivacyDMCAContact us
® 2023 ODYSSEY
Welcome back
Sign in to comment to your favorite stories, participate in your community and interact with your friends
or
LOG IN WITH FACEBOOK
No account? Create one
Start writing a post
Relationships

Tinder, and the World of Online Dating

What I Learned From It 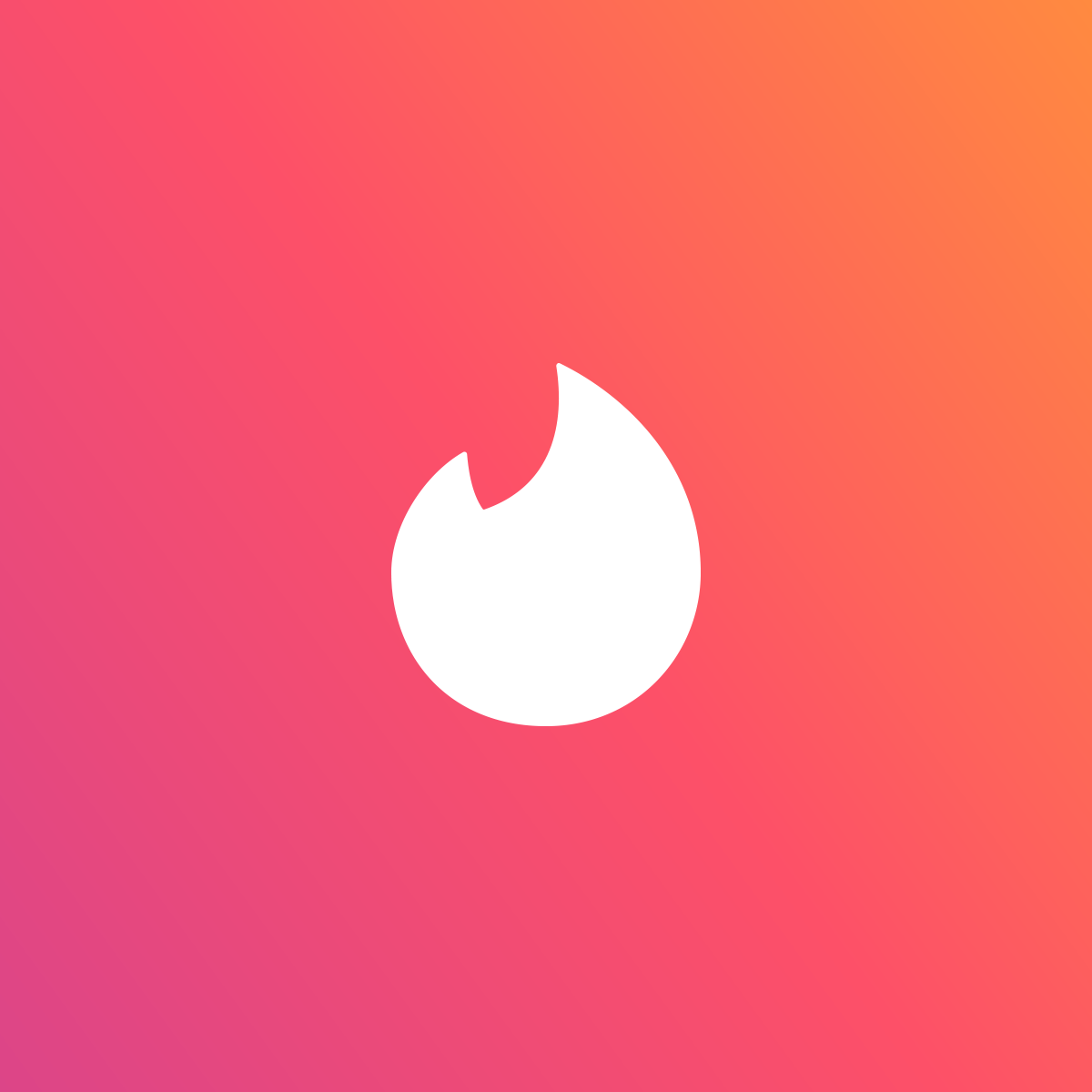 I don’t know about you all, but after having made it to college, I began trying out the risky world of app-based online dating. Just about every “real” adult I knew had met their life partner in college or grad school, or at the very least had serious experiences in college. As someone who had never really dated around that much, I felt the pressure to actually try and date. As an extremely shy person with clinical social anxiety, Tinder felt like my best bet. And after a night of crying about being forever alone, my friend gave me the final push to download and try it out.

And I gotta say, for awhile, Tinder really seemed like an amazing option for me. For the first time in my life, I knew for a fact that people were interested in me. I was actually able to tell if someone was flirting with me or if they just were joking around. And people actually asked me out on dates! It felt like such a confidence booster, and when I began to officially date a guy at my university who I had met through Tinder, it really seemed like the app was perfect. It got my confidence up there, allowed me to make new friends, and it seemed like I had the ideal romantic partner.

Things went downhill from there. Because the thing about Tinder? It’s easy to download, easy to use, easy to type up a quick profile, grab a couple of pictures, and just let it be. And the fact that it was an app made it even easier to ask someone out on a date: just fire off a quick text!

And while at first glance, that’s really everything you would want in a dating app, it became very clear to me why this would be a problem for someone seeking a relationship, which many people on the app are.

When my first boyfriend through Tinder broke up with me, it was because he had come out of a long term relationship just a few months earlier, and although he had had Tinder for a few months, he just was not emotionally ready for a new relationship.

Okay, poor guy, sucks for me, but like, he’s only one person.

But then it kept happening. I would go on a date with a person, only for them to realize that they wanted just a hookup, despite my profile clearly stating that I was not interested in that, only in relationships. Of course, though, people don’t realize what they really want until they actually try to get it.

And then my last relationship through Tinder ended because the guy realized that his mental health wasn’t in a place for a relationship to be healthy.

So I guess my point is that, as useful and successful as Tinder can be, be wary. It’s easy to say you’re ready to date when all you have to do is download an app. People dive headfirst into the app and the dating game, and the app makes it easier for them to feel less apprehensive. While useful if you have anxiety, this just means that more and more lonely people who aren’t ready for a relationship are convincing themselves they are.