Has the new age of music decreased pressure on artists to release frequent albums? 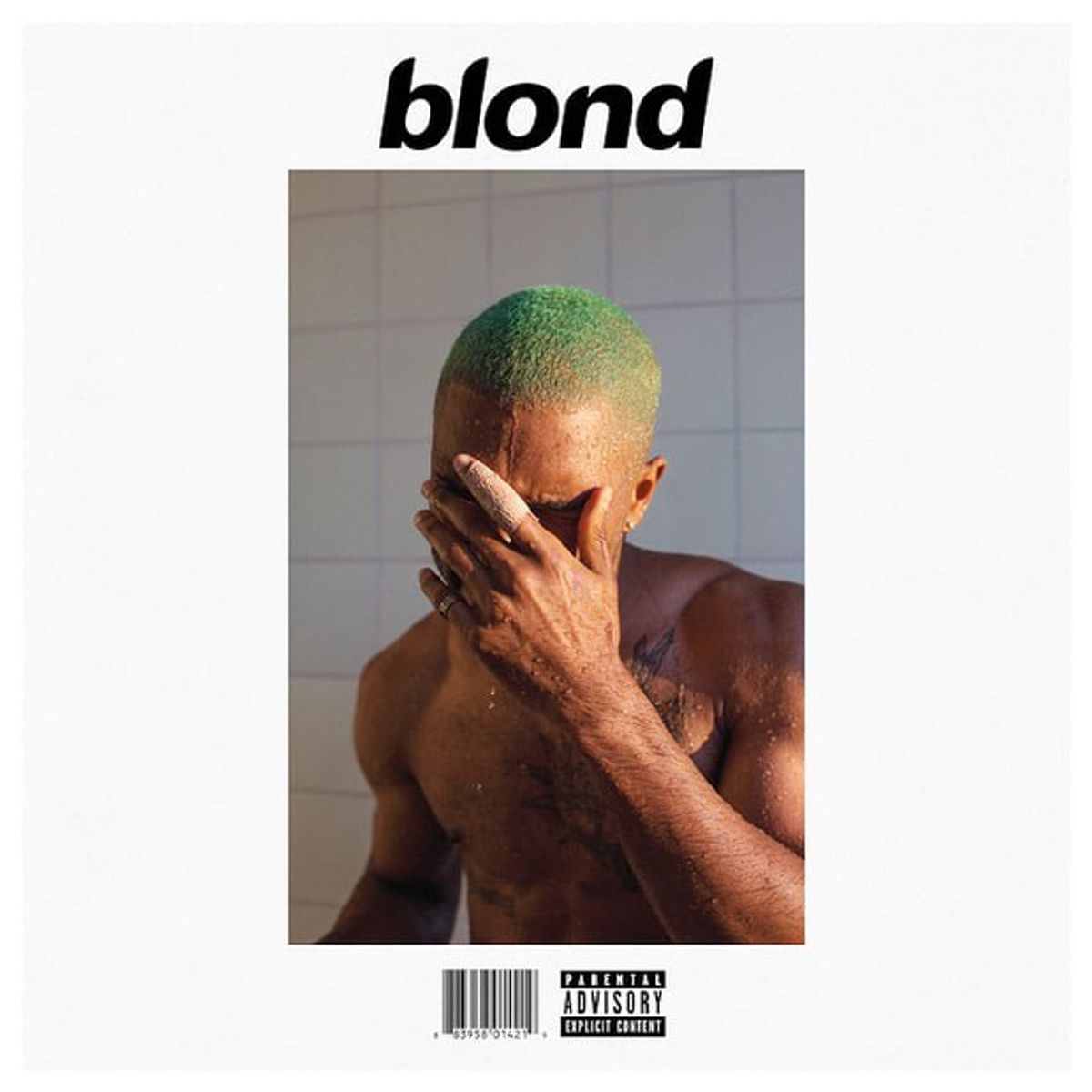 So, after literal years of waiting, Frank Ocean finally released his new album, Blond, the follow-up to his award-winning project Channel Orange. Social media was a-buzz for an entire year as fans speculated, anticipated, and waited to hear from the former Odd Future singer and songwriter about the release of his album. Fifteen years ago, this would be unheard of, first because social media was not as popular or functional as it is now and secondly, because it was an expectation (if not a requirement) for artists to release albums nearly annually. Artists used to be under the force of fans who clamored for new music and the artists felt a certain pressure to deliver on the fans hopes in order to gain relevance, win awards, and for the of pushing the culture forward. In contrast, the new age of music, characterized by streaming, illegal downloads, random project releases, and little information heard from artists between projects, has lessened the pressure on artists to deliver excellent projects once a year and has instead given artists the privilege to record and release music as they see fit. But what in the current culture brought about that momentous change? What factors contribute to the change in the industry that allows artists to go three years or more without the release of a body of work and still come back as strong as ever? And are these the same factors that encourage artists like Young Thug to release 2 or 3 projects in a single year?

A common criticism of the current generation is that our attention-spans are too short. In many cases, this criticism is completely unfounded, but in consideration of the present music industry, it is particularly fair to say that the fanbase has the attention-span of a goldfish. Whereas in the early 2000s cycles of songs lasted a year or more, today what is considered new music cycles relatively quickly. This creates a situation in which, to maintain a level of relevance, music artists feel the need to either release a lot of music or to release less music perfected to better quality in order to give their music greater longevity. This has led to the lack of "schedule" in music release and the increasing level of seemingly random releases.

The internet era of music has changed the ways that artists make money. While the release of albums was never aimed at earning artists money and was more to the benefit of record labels monetarily, the sell of albums could still be lucrative to artists as their listeners had no particular other source to readily retrieve the music. Today, after artists survived the age of LimeWire that took significant amounts of money from the music industry, streaming has become the norm for listening to music. So, the source of revenue for artists made a shift as the music industry shifted. Now, artists earn money from endorsements, appearances, and shows. Artists have become personalities instead of simply musicians decreasing the particular focus needed to be put into the cultivation and release of music.

While albums were hyped in their hayday, both the value and nature of hype has changed. With the emergence and relevance of social media, the "word" about music can spread fast. The level of word-of-mouth in music today is so powerful that all it takes for an artist to "promote" their music is a tweet or an Instagram post. The level of instant hype that can result in today's age creates a situation in which the fan base will listen anyway. This reduces the need for artists to put effort into the creative release and promotion of music and allows them to freely and creatively record and release their music.

This is the piece of music that is evolving as we speak and that the verdict is still out about. This may, in fact, be what is standing in between the former age of music, album release, and the future age of music, digital streaming. Currently, in order to win prestigious music awards, particularly Grammy awards, the music being released has to be sold rather than streamed or released in any other manner. If awards shift to allow those who release music through streams to win awards based on their streaming numbers and the artistry involved in those releases, we may see the end of albums as we know them.

Music is shift and changing. Albums are being left behind. The culture is becoming one that can either improve music or deteriorate it. As music fans, we'll have to play close attention to see the improvement, or detriment.