My Thoughts While Watching "Spider-Man: Homecoming"

Basically my inner ramblings while the movie played 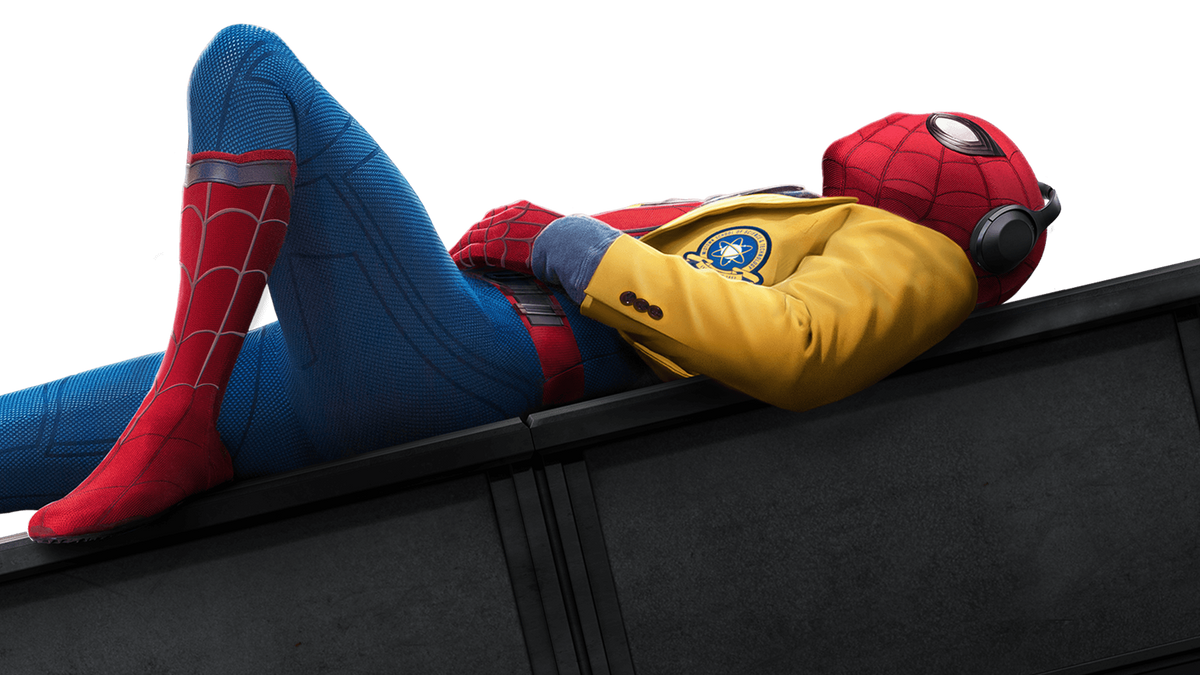 When MARVEL first announced that they had recast the role of Spider-Man, I was apprehensive. They already had two different actors as Spider-Man, why would you do another?

Then they announced that he was going to make his debut in the new Captain America movie. That interested me. Actually, it more than interested me. I was ecstatic.

It would be the first time Spider-Man would appear alongside the Avengers on the big screen. It was something I never thought would ever happen because of rights issues between MARVEL and Sony. But we were finally going to get it and I could not be more excited.

Then I went and saw this new Captain America movie and I was sold. This Spider-Man would be a perfect combination of Peter Parker and Spider-Man. And he would be getting his own movie.

Which leads us to the present.

So without further ado, here are my thoughts while watching the newest installment of the newest web-slinging hero.

-Seeing SONY in the beginning was an actual miracle

-Peter always itching to go out and be Spider-Man, acting just like a normal kid would

-Grand. Theft. Bicycle. Plus the note he left behind

-Him just being the Friendly Neighborhood Spider-Man

-Peter constantly texting Happy updates only to never get a response

-Peter being awkward while stopping the robbers, because same

-Michelle doing "push ups" with her book I mean same

-Ned wanting to be Peter's "guy-in-the-chair"

-Peter being a 15-year old kid

-Ned and his Party hat

-Michelle eating toast at a party I mean, again, same

-Peter standing upside down on his ceiling just because he can

-Michelle wanting to get in some "light protesting before dinner"

-Peter asking Karen for dating advice even though she's a computer

"How long have we been here?"

-Spider-Man climbing to the top of the Washington Monument

-Peter's stash under his locker First off, how?!

-Peter awkwardly asking Liz to homecoming and being an adorable nerd

-Peter looking up how to tie a tie online Don’t talk to me about how he doesn’t really have a father figure in his life, I CAN’T HANDLE IT

-May dancing with Peter in the living room

-Ned using Peter’s webshooters to save him YESSS NED

-After Peter is trapped beneath a parking garage with no help/advanced suit, he realizes that he’s Spider-Man, not the suit Ta-da! He’s back baby!

-Spider-Man leaving all the crashed supplies and the Vulture all webbed up nicely for Happy You should have listened Happy!

-“What are you hiding, Peter?”

-Tony asking Peter to be an Avenger and offering him a new suit. All he has to do is say yes and there will be a press conference… like right away

-Peter walking away only to ask if it were a test

Tony says yes and that the press conference wasn’t real. So Peter goes to wait in the car

-Spoiler alert: press conference was totally real So much for a big reveal

-Tony having Happy carrying around a ring since 2008

-Tony catching the ring that Happy tossed at him and closing the door Again, that sound is me screaming in happiness

-Peter trying it on and slipping off his mask

-“WHAT THE-“ Me actually screaming at that part