Think Before You Speak

It’s something our mothers told us growing up and something we still should remember today. 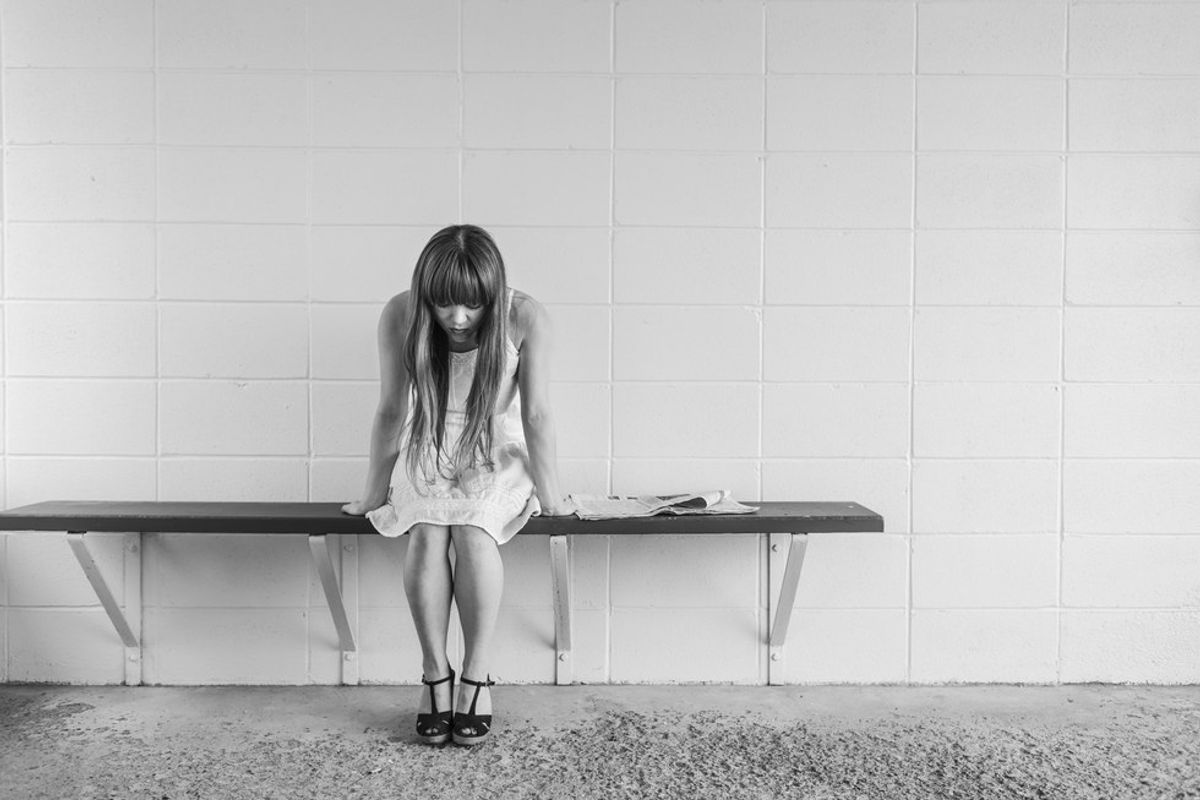 I am as guilty of this as the next person. Sometimes, there’s just no filter to stop what’s coming out of my mouth from sounding harsh, from being too loud, or from sounding downright stupid. We all have these moments – moments where we wish we could pick our words out of the air we just released them to and stuff them back into our mouths. It’s the proverbial foot-in-the-mouth moment, and it’s sometimes hard to recover from. The thing about speaking before thinking, though, is that sometimes we don’t actually notice that what we have said didn’t quite come out how we wanted it to. Sometimes, a phrase or word isn’t taken the right way. Sometimes words hurt, and I think that we all should take a moment to consider how harmful the words we say can actually be.

This semester, I have experiences some conversations in my classes that have left me with a bitter taste in my mouth. Sometimes my classmates seem to be inconsiderate in their word choices, as I’m sure I have been in the past, and it comes across as extremely judgmental and rude. Through these different instances (unfortunately, there have been several) I have come to realize that this is something I need to work on as well – I need to carefully think before I speak up, especially when it is in front of the whole class.

Sometimes it’s just the way something is worded that makes it seem less than kind. Saying that you are disappointed in someone’s story sounds much harsher than saying that a character in the story was disappointing because they didn’t quite live up to how they were initially characterized. One way of this comes out as very harsh, while the other way actually praises some aspect of the story and then offers helpful suggestion to improve the parts that fell flat.

I know that I am sometimes guilty of this. I think we all are. While I may be hypersensitive to this given the world I am in – a world of constant critiques and workshops of me and my peers’ carefully written stories – it’s applicable in so many different areas. Simply think before you speak – before you comment on a couple’s lack of children, consider that maybe they aren’t able to have kids. Before mentioning a friend’s singleness, consider that perhaps they have had one too many failed relationships. Before chiding a classmate on their inability to graduate in time, consider the fact that there may be extenuating circumstances keeping them from doing so. Thinking before you speak is a good mantra to carry with you into adulthood. It’s applicable in many different circumstances, and ultimately will lead to your becoming a kinder and more thoughtful person. I know that this something I need to work on, but I think that it is also something we can all work on to help make the world a little bit better for those around