26 Things From Your Childhood That You Totally Forgot Existed

26 Things From Your Childhood That You Totally Forgot Existed

A time before Snapchat and PokemonGo. 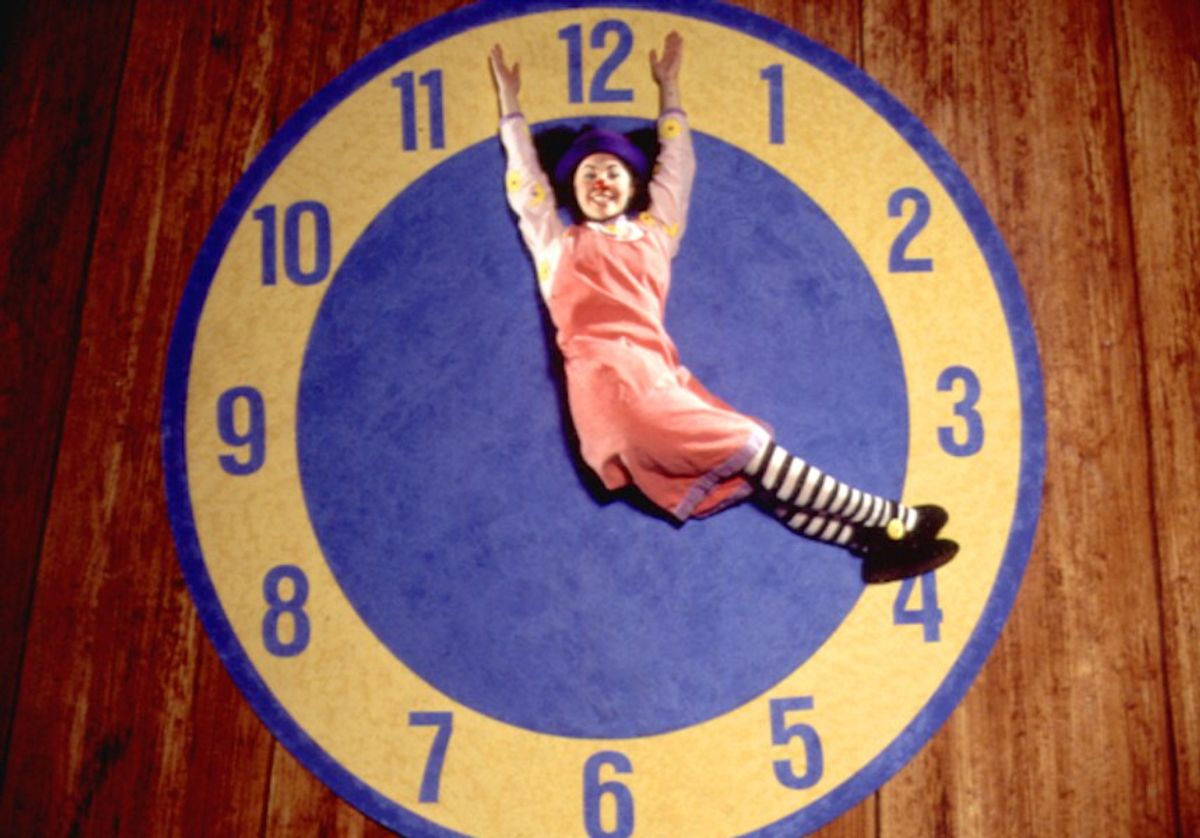 There once was a time long, long ago, before the existence of Snapchat and PokemonGo. Although we didn't have either (how did we survive!?), we did have these things...

And making those pizza's were the best part.

2. Life of Ryan (and Ryan Sheckler in general)

We all did it...but Glozell did it best.

When I first realized I was into older men.

Grocery shopping has never since been the same.

Which you played on your families lunky desktop computer.

Thinking you were such a bad@$ smart chick because you were in 2nd grade using the 4th grade Brain Quest.

10. The best days at school

May Veggie Tales, Bill Nye, and The Magic School Bus live on for elementary school students in generations to come.

11. The ever so classy picture day laser background

...that my mom never let me get. I used to resent her but now I thank her.

When I was 10 I literally thought that I was going to grow up and become a professional Milky Pen tattoo artist.

If they ever bring this back while I have children I will sue Coppertone.

I won the Neo-lottery one time and only fed my pets donuts and desserts because they looked pretty in my inventory.

Pretty sure I cried when I got this for Christmas 2001.

Pre-iTunes and Spotify - Us 90's kids only got to listen to 30 seconds of a song.

17. Radio Disney...and all the songs that came with it

Being on AM radio was their real mistake...but playing Jesse McCartney made up for it.

May the original Mario Kart be remembered forever.

*Spoiler Alert* Prepare for your mind to be blown...Freddi was a girl. Yes. I'm sorry. Your life was a lie.

"My name is Junie B. Jones. The B stands for Beatrice. Except I don't like Beatrice. I just like B and that's all."

21. Take Me Out Of The Bathtub

Still a work of genius in my eyes.

I still have never had a kumquat or a quince (do they even exist??)

If you were a member you were part of an elite group.

Bring back the dancing lobsters.

To this day she is still flexibility goals.