28 Things You'll Hear Every Frat Guy Say
Odyssey
CurrentlySwoonLifestyleHealth & WellnessStudent LifeContent InspirationEntertainmentPolitics and ActivismSportsAdulting
About usAdvertiseTermsPrivacyDMCAContact us
® 2023 ODYSSEY
Welcome back
Sign in to comment to your favorite stories, participate in your community and interact with your friends
or
LOG IN WITH FACEBOOK
No account? Create one
Start writing a post
Student Life

Can’t live with them, so you party with them instead. 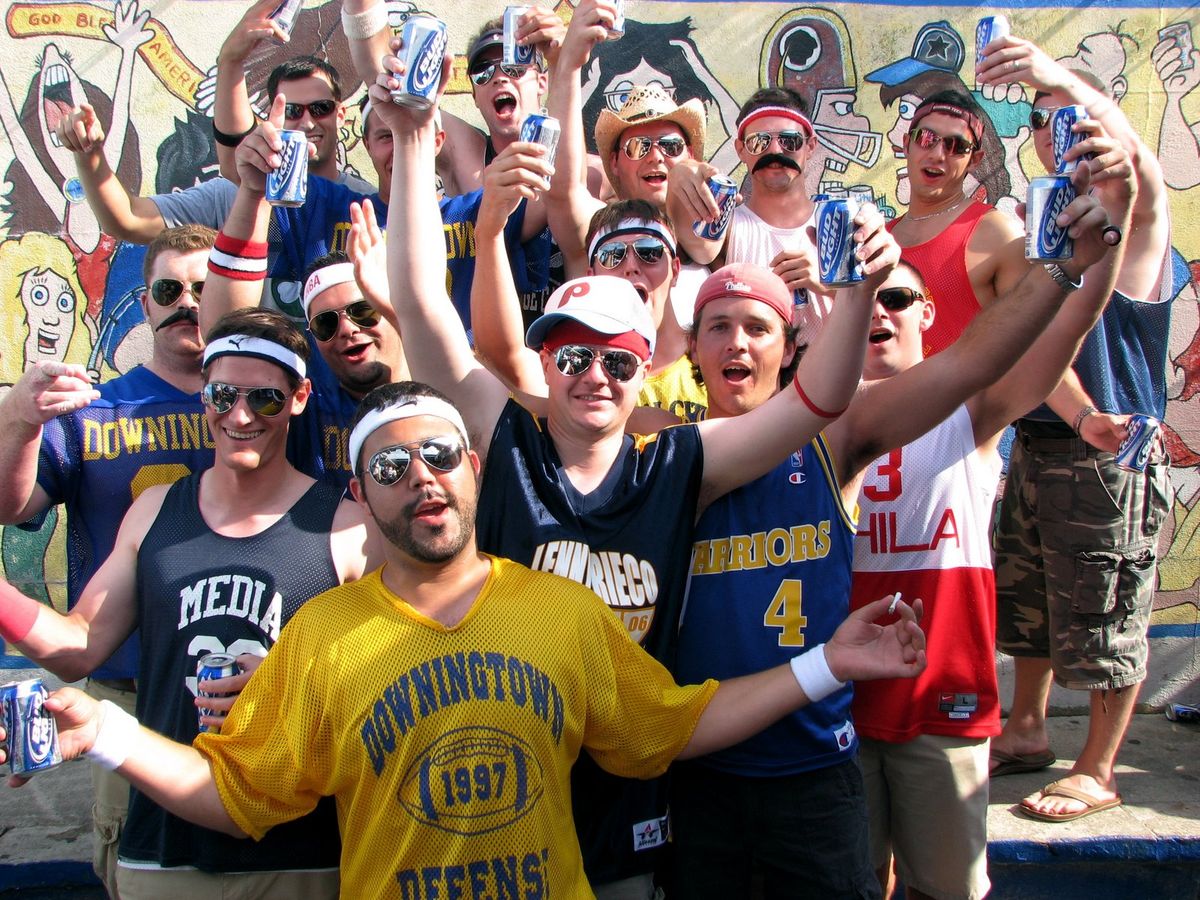 Ah, the fall semester. It means so many new things will be starting up soon- college, the start of classes, and of course the start of this year's frat parties. It means the epitome of natty light and loud music.

If you live on campus or close by, all everyone talks about is what house is having the go to party of the weekend. You don’t live with the fraternity brothers, but you will be partying with them. Since you’ll be around them, you should be prepared to hear the same phrases on repeat. Here are 28 things you will hear all the , I mean fraternity, brothers say.

Yet they refer to themselves as a frat...

Are you Kyle, are you really? Last time I checked you can't even finish a single natty.

It’s the frat guy version of ‘fetch’, they try to make it a think, but it will never be a thing.

Because this screams responsible adult.

There's a little more to 'getting swole' than post-workout Todd.

6. “Is it acceptable to send a drunk text on purpose?”

7. “Should I order the mint green polo or the George W. Blue?”

Polos and khakis are the fraternity dress code.

Don't do anything not frat. Just don't.

Chad from Kappa Tappa Kegga really over does it on Sunday nights.

Taco Bell is always the go to food late at night for some reason.

If you listen closely, you can hear the sounds of organizer cheers.

Thirsty Thursday can be a real pain, right Tim?

Don't be a Ricky, he is the brother that always says

Austin and his brothers from Kappa Alpha Disorder tend to really over do it on Friday nights.

Chad from Alpha Apple Pie told Brittany, Taylor and Melissa that he's only talking to them.

The world is not ending because your shoes are dirty, calm down Ron.

19. "Over dressed but under the influence."

Polo shirts, so many polo shirts.

You better run boys, and fast.

Are you really Jimmy, because every other fraternity on campus says the same thing about their house too.

No Todd, you cannot drive.

24. “I think we are going to need another case of Natty.”

It's always someone's job to be in charge of the fridge.

Yes, we all know Brian. It's not like you are wearing letters or anything.

Yes, and I get a full eight hours of sleep every night.

Don't you even try to party harder than the frats.

You aren't an alcoholic if you are in college.

***DISCLAIMER: this is all meant to be in good humor, guys in fraternities don't really say these things all the time. Well, most of them don't... ***