Things That Need To Go

Things That Need To Go

Here is my compiled list of things that need to go in 2017. 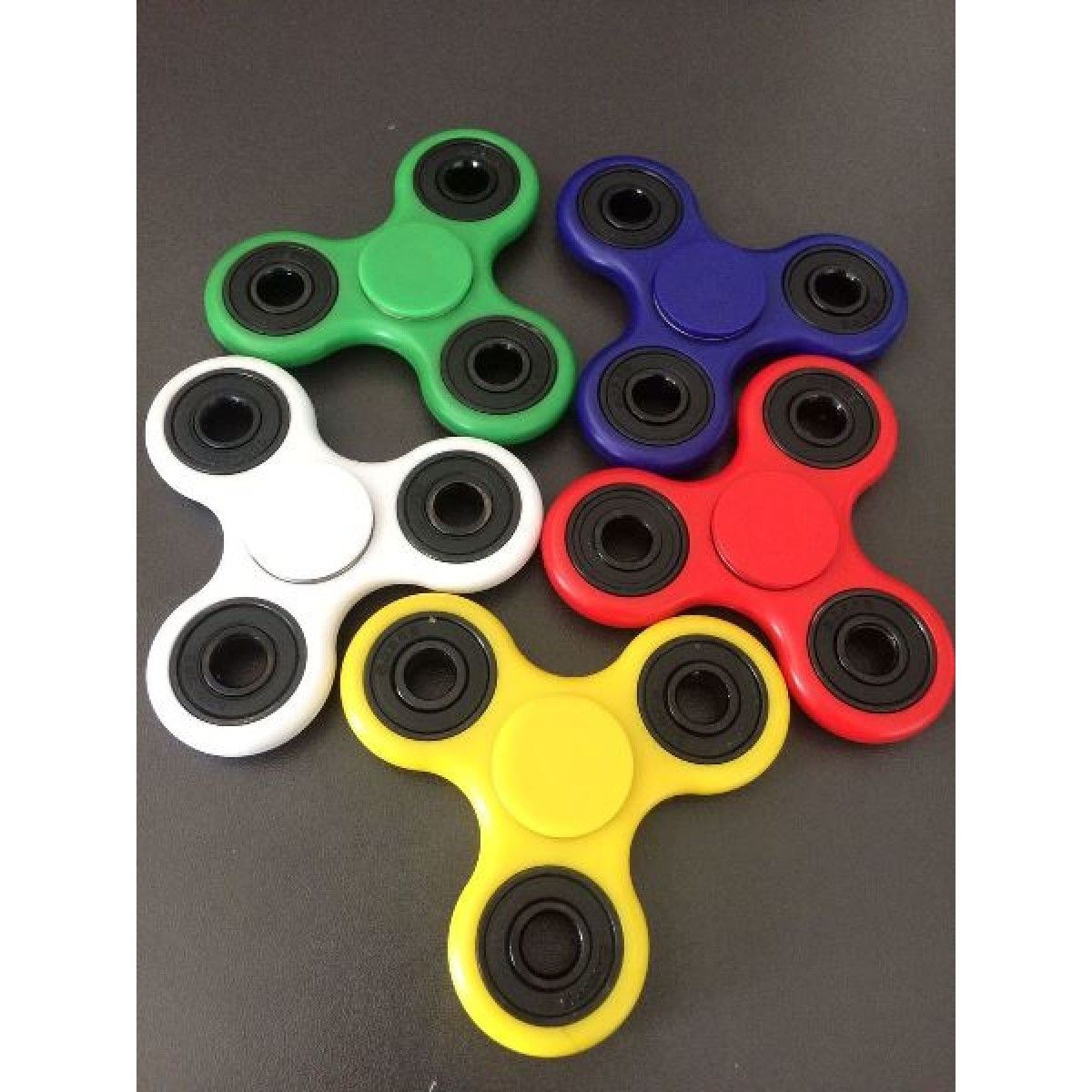 There are a few things that have come about so far in 2017, and many of them are so overplayed and annoying that they are just becoming unbearable! Here is a list of things that I think need the "out" in 2017.

Seriously? These little spinning stupid whatchamacallits were made to "reduce anxiety and help with ADHD". While these may work for people who have actual disorders, they are being used by everyone- and everywhere. Not only are they disturbing workplaces as well as schools, but they are also a choking hazard if the little circles get swallowed. Thanks, but no thanks!

As a female, I personally love rompers. They are super comfy and airy. However, the Romphim is just going way too far. Men are used to having a little zipper to piddle out of, and the Romphim does not have that! If a male wants to go to the bathroom in one of these, they will have to physically get undressed at a urinal. Not to mention, these Romphims will probably be worn by frat bros who already look stupid enough as it is.

Hint: it's just for one race, and that one race is just for Blacks. Now I get it, it's to celebrate black history and their achievements within the educational realm. However, Harvard is such a prestigious school that just getting in is an accomplishment in and of itself. People of all races attend this school, and one race is not more superior than another that it deems a separate graduation ceremony. Education is education, and earning a degree is important.

"Hey hey you you I don't like your girlfriend!" "Why'd you have to go and make things so complicated?!" Yeah, we all know these lyrics. When I first saw the conspiracy theory that Avril is not who she says she is, I was dumbfounded. Leave the poor woman alone!

Over the past few weeks, many flights have been cancelled and passengers forcibly removed. How hard is it to abide by simple rules when getting on an airplane?! If a flight attendant says a cake is not allowed on, don't bring the cake on. If you are asked to move your seat, move your seat! Especially now that it is summer and everyone is going on vacation, nobody wants to deal with your crap while trying to travel.

Okay, they have been around for far longer than just 2017. However, I am so sick of hearing about them. I recently read an article about how they have a combined worth of "one billion dollars", and quite frankly, I couldn't give a shit less. I would have rather watched clown videos on loop (and I despise clowns), than have had to even read that headline. Queen Bey? More like Queen Bye!

You may love him, hate him, despise him, or you may not care. But this whole impeach Trump deal is getting out of hand. It is so difficult to impeach a president! The worst part is, if Trump gets impeached we'll be stuck with Pence. Now i'm a republican and a Trump supporter, but I absolutely do not want Pence (and I know many others don't either!)

Why is this still a thing? Every single male i've seen a man bun with does a bun so much better than I have done in my 21 years of living. Except for the man buns with the tiniest amount of hair, those definitely need to go.

Again, all of these men do makeup SO MUCH BETTER than I do! I'm so jealous of it, and I have a few men to thank for this: James Charles and Manny MUA. My two favorite male make-up artists. That and every other male i've seen on social media who kills it with makeup skills. Teach me (and every other average female who cannot afford the products you use) your ways!