Observing The Introvert In Its Natural Habitat

Observing The Introvert In Its Natural Habitat 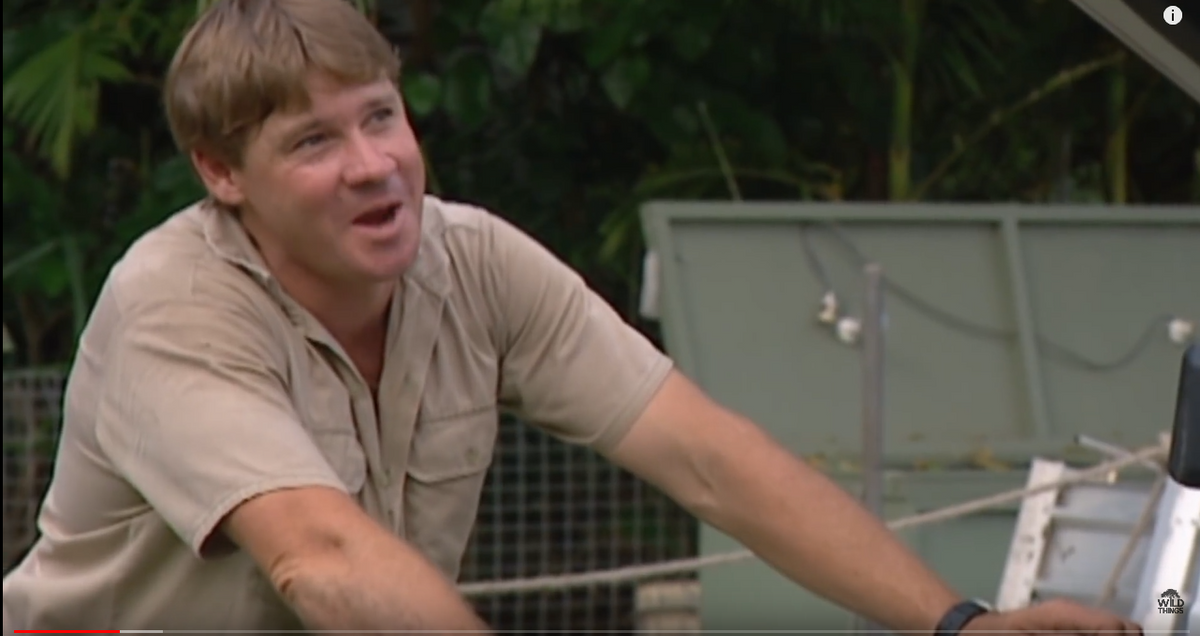 "Natural Observations in an Unnatural World!"

Welcome back to our nature documentary about the lives of lesser-known species! Mates, 'ave we got some fantastic creatures for you to see today. First, we're gonna start off with that reclusive crittah known colloquially as "introverts". Believe it or not, these beautiful beasties are observed pretty much anywhere their far more recognizable cousins, "extroverts", can be found.

Introvertis totalis is distinguishable by two things: it only communicates with others of its kind once every other week and one other thing, but we'll get to that later.

Roight, let's look at a close up of a couple of these strange creatures. No, not that one! Crikey, it's ugly. Let's find another!

Oi mates, looky here at this beauty. We've gotta be extra quiet now, so we don't startle it. These things scare easily and when they get angry, they're mad as a cut snake!

Ah, and now we get to the second thing. See those round metal things on its face? For years, it was thought that they were simply an obscure organic appendage, but watch very carefully...there it goes...reaching up with one pale hand...and it did it!

It took those things off! Ace! While it has been scientifically noted that those round metal things can be removed without harm, permanent loss of them often results in vision impairment, for some odd reason.

Oi, here's another, in some form of hibernation. Its beady eyes seemed glued to the thing with all the scribbly lines in front of it. What we're now looking at is a magnificent form of a symbiotic relationship. That thing the introvert is holding is scientifically called a "book". Whata silly name, eh mate?

Now, 'ere's the amazing part: that introvert actually gains some form of nourishment from simply looking at that thing! Scientists still aren't sure what the "book" gets out of it, but it doesn't look harmed, so it must be mutually beneficial.

Because of their symbiotic relationship with "books," introverts can often be found in places called "libraries." In these peaceful enclaves, books gather in groups called catalogs, nesting on the tiny outcrops in the cliff faces known as shelves. Here is where the introvert can find itself at its most relaxed. In fact, some introverts even dedicate their lives to caring for the books that provide them with such a home.

Well, now that's one exciting critter, am I right, mate? Bully for them, but now we've gotta hustle over to our coverage of "Frogs' Mysterious Musical Affinity for Rainbows," but be sure to tune in next week when we explore the introvert's mating calls!