4 Things Harder Than Being A Businessman
Odyssey

4 Things Harder Than Being A Businessman

This one goes out to you, Mr. President. 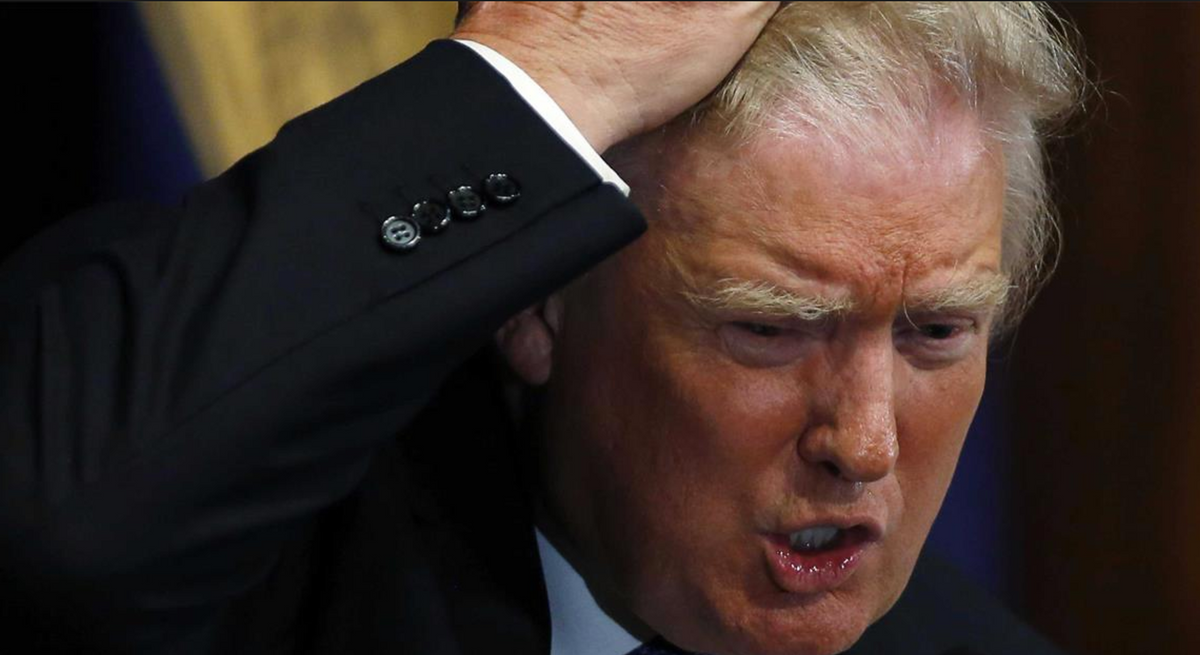 Another huge shocker is that there are in fact things harder than being a businessman that do not involve running a country. I know it is hard to believe that it is possible to work harder than someone who sits in an office all day, knowing that they are returning to one of their multi-million dollar homes at the end of the day, but it certainly is. Here are only a few of the many things more difficult than being a businessman.

1. Losing your home from a storm caused by climate change.

Climate change affects everyone, but it is especially brutal in places such as Bangladesh. One woman lost her home from a storm caused by the rising sea level, and she now lives in a bamboo shack 50 feet below sea level. She is not alone in this.

Because Bangladesh is one of the most at-risk countries for the effects of the climate change induced sea level rise, we must take action to help reduce climate change. If President Trump explained to the people of Bangladesh that they will be okay because climate change is merely a Chinese hoax, they would beg to differ.

One thing Donald Trump will never have to do is give birth, yet he and many of his colleagues find it perfectly acceptable to tell a woman whether or not she can choose to go through not only this process, but the years of hard work it takes to be a parent.

Although his executive order to defund Planned Parenthood has not yet passed, Trump's outspoken opposition against the organization, despite the fact that he admitted millions of women benefit from it every day, shows just how little importance he places on the health of women. If Donald Trump had to experience not only the physical pain of giving birth but also the taxing emotional stresses, I am sure his views on the matter would be different.

3. Growing up in poverty.

I know President Trump finds it hard to believe that it is extremely difficult for people to make it in the world when coming from nothing, considering his father only gave him a small loan of one million dollars to jumpstart his career. For many, though, escaping the rut of foster care or other home environments grounded in poverty is no walk in the park. Being unable to afford an education at a 4-year university or 2-year university takes its toll on many people in poverty.

Also, with the struggles of many parents working multiple jobs in order to keep their families and themselves alive, many children must sacrifice their schoolwork for their family’s survival. When 70% of people in poverty stay below the poverty line throughout their adult lives, there is a systematic change that must be made, rather than a series of personal choices. With his plans to dismantle public education, cut taxes for the wealthy, and eliminate programs designed to help community development, growing up in poverty will only grow tougher.

4. Immigrating to the United States.

With one of Trump's main platforms being the creation of a wall along the Mexican border in order to decrease the amount of illegal immigration, it seems like he needs a lesson on what it really means to be an immigrant. Living in great poverty, war, and despair in their home countries, immigrants come to America to build better lives for themselves. The process for many is brutal, yet crucial, for our country to thrive.

Most people seeking to immigrate to the United States have no access to humanitarian protection, fail to qualify for refugee status, do not have the funds to hire immigration lawyers, and spend decades going through the immigration process before actually being granted citizenship. By labeling people seeking a better life or fleeing from disaster as dangerous illegal aliens, the stigma around immigrants grows increasingly harmful each day.

Because the stress of being the President has caused Donald Trump to take 16 golf trips in his first 100 days, he clearly now knows all of the struggles in the world. The job being much more difficult than his old job as a businessman was a revelation for Trump, for he now knows that there are many things more difficult than living his old life as a wealthy entrepreneur. What Trump calls hard work many call luxury. If he could simply look at the struggles other people must work hard to overcome each and every day, perhaps he would take the role of President of the United States more seriously.