One Thing My Parents' Divorce Taught Me

One Thing My Parents' Divorce Taught Me 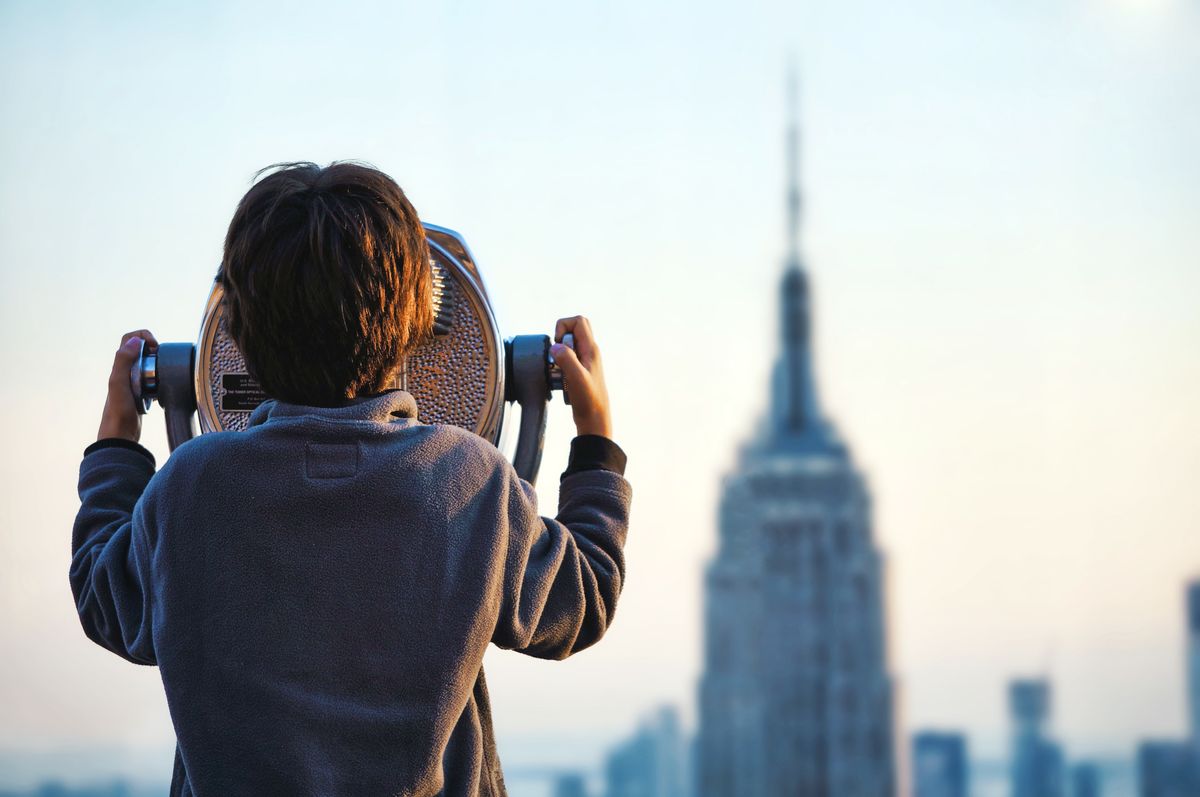 Hello, Mom. Hello, Dad. I know you are both probably reading this, but don’t worry, it’s fairly positive, and if you don’t agree with the negative parts then you have been very narrow-minded the past 16 or so odd years.

Every divorce is different—we all know that. All children that have divorced parents, though, seem to have this little bond. I can relate more to them, and they can relate to me even though their parental situation was probably much different than my own.

However, I think many divorced-parents-kids agree to my following point.

My separated parents taught me perspective.

I was allowed to choose between liberal ideas and conservative ideas, as I was exposed to both. I was given the opportunity to choose to cheer for different sports teams. I was able to decide my own stance on religion. I was taught how to deal with life emotionally and then analytically. I had the means to receive varying advice on college and career paths.

I was able to develop my own perspectives and morals—my own way of life.

Dramatically starting things off, my mom would comment something on the current subject of argument, and my dad a different comment. They were simply trying to get me to understand their point. Oh, but by golly they were always right. My dad was always right and my mom was always right.

So, being the child I was—who the hell was right?!

Each of them usually had valid points—valid perspectives. There was no wrong or right answer, and that’s why it was always such a mess. Not only was it such a mess because of the continuous head-butting perspectives, but I wasn’t strong enough to stand up for myself.

While I realize it was never my job to get in the middle or fight one another’s fight, I always felt like I had to.

I felt like I had to pick a perspective during discrepancies. I was just a kid, though. What did I know?

Well, I knew a decent amount and just kept my mouth shut. I didn’t want my dad’s words to be told to my mom, nor my mom’s words to be told to my dad. My sister and I kept quiet most of the time, and this is why I think I’m not able to stand up for myself in some situations. I wasn’t able to then, either. My sister and I formed a team of two secret keepers, as we only spoke to each other about our parents’ differing ideas. (However, this is all a whole other story).

Rarely do I dislike someone. Seeing people for who they are, and where they may come from, makes it very hard to hate someone. Thus, with very little hatred, it is effortless to live positively. It is very easy to live my life with love.

So, I thank my parents for teaching me how to decipher perspectives, and that sometimes, neither person’s perspective is right nor wrong.

From The Girl Who Skipped The Party Stage