To the One Who Took it All, Thank You
Odyssey

To the One Who Took it All, Thank You

These wounds too, shall heal 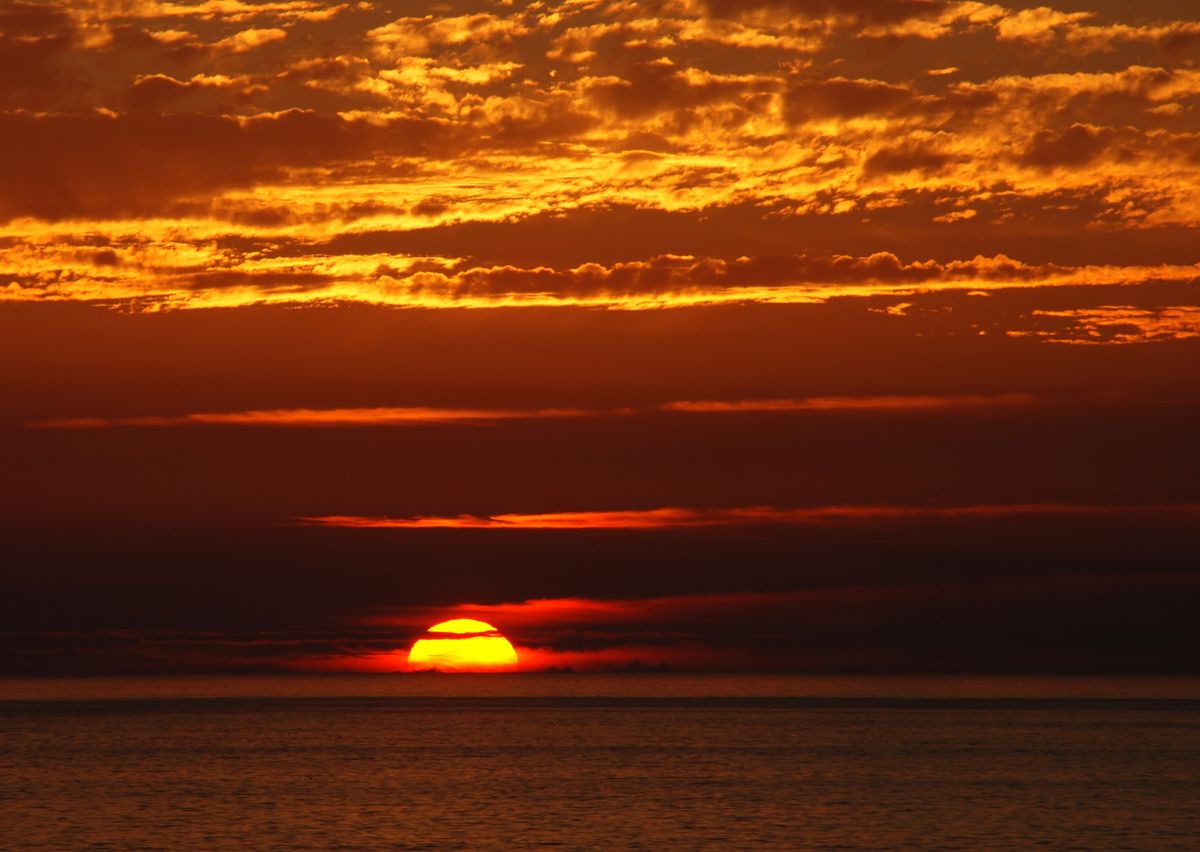 First off, I want to say, thank you. You may think it's odd for me to thank the person who broke my heart but it's the honest truth. If it wasn't for you, I wouldn't be who I am today and I certainly wouldn't be where I am today. So here I write to you, thanking you for pushing me to the point of destroying my former self to be this new stronger version of me.

I thought my days were just bland and ordinary without having you in my life. Everyone made me feel like I was somehow socially challenged because I was not involved with anyone romantically. So you found me, in my most vulnerable and insecure state. The open wounds of not knowing who I was or what I loved about myself and you swooped in to only pour salt in them. I didn't mind because I thought "This is it, I am going to know what love is. I'll have what my parents could not keep." Only to find out that you were thirsty for all that I had and you took it all.

The first months were like a fairy tale, where you showed me places and things that I thought meant were you opening up to me, showing me who you were. As the great and talented Lorde has said; "She thinks you love the beach, you're such a damn liar." I shared the dark parts of me, my childhood and you only laughed once or twice and then asked if I was ready to go home. Not only was my ignorance bliss and naivety a virtue, but you knew how to use them to your advantage. All it ever was in those months was me talking and you not listening but instead planning your next move of attack. I noticed, please don't think that I was not smart but see that I foolishly thought I could make you be what I wanted you to be. Seeing how love crumbled with my parents, I considered myself an expert because I kept saying " I will never be like them." But the more you started to fade away emotionally, the more I found myself in the same war my parents had faced. But I thought somehow, I was going to make it out alive without a scratch. You made sure that was not going to happen.

We made it to half a year and you had turned me into my worst self. Drinking, smoking, and wondering why I needed anyone else besides you. You were my world and you told me that you were all I needed. I believed you. And so I did, I cut off friends, family and even cut off my conscience. I was under your control and that was what you yearned for the most. Taking my innocence and leaving me alone in the dark wondering "What have I done?" but instead I went to sleep because you said, "It's supposed to be like this."

After a year, I was unrecognizable to myself and to those who were once close to me. You kept pointing out things I needed to fix about myself that people once said were my greatest personality points. Being once a person full of hope and a driven attitude, replaced with being just an empty body at your disposal. But then something happened, something amazing. I found out about your game, I began to see your lies and that was when I knew I had lost it all but redemption along with forgiveness was and always has been a choice. One that you always told me was not available to people like me. With my weak and brittle body that you approved of, I began to stand and walk away from you. And when I started to walk, I just kept going. One step at a time, as painful as one can imagine. Admitting that I had made a mistake, that I did not know everything there was to know about people and relationships and that I was worthy of a better life than the one I thought was my inescapable punishment. Day by day, step by step, something happened. I was stronger than I thought and I saw that I was stronger than the hold you had on me.

All in all, I loved you because I did not love myself. I spent a year with someone who was not willing to change, listen, love me for who I was and accept me even with the flaws I did have. So again, thank you. If it wasn't for you, I would have never known what it was like to find the motivation to become a better version of myself. A version you feared because you knew it would be a me that you would not able to control or manipulate. And those wounds? They're now scars that tell a story, a sad and inspiring story to someone who may think they may be the only one feeling that way. Of course, there will always be men like you, that's a given. But there can always be redemption, forgiveness, and love for those who have fallen from the nest and need help building up the strength in their wings to finally fly.

I don't know where you are now and I don't know if you've changed at all, but I hope, for your sake, that you see that redemption and forgiveness is always an option. There is always an escape from the tortures we think are inescapable.