You'll Always Be A Theatre Kid, Even After Your Final Bow

You'll Always Be A Theatre Kid, Even After Your Final Bow

Theatre is still my passion, it's just not the only one now. 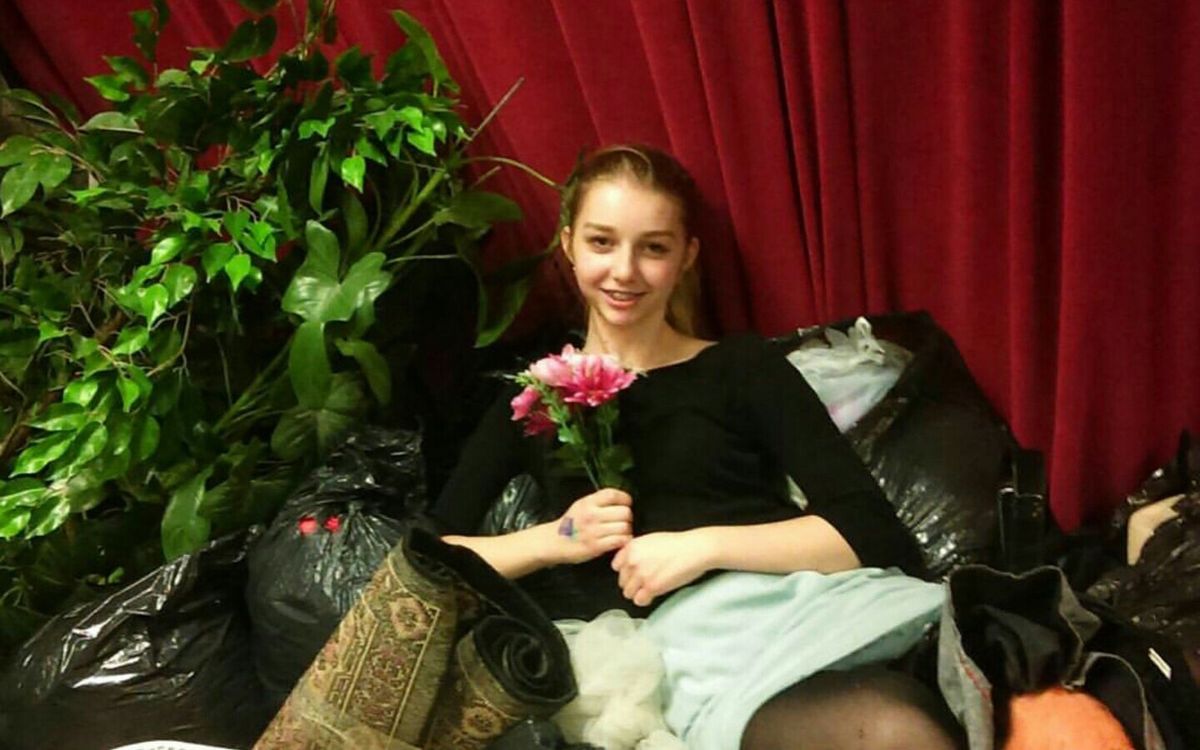 For all my life that I can remember, I was a theatre kid. I did school shows, community theatre, I took acting classes during the summer, I read plays and autobiographies of actors I looked up to. My first job was teaching theatre to elementary school kids. I interned as a stage manager at a local theatre. I went to an arts high school and spent most of my time in my school’s black box theatre.

So naturally, this is what people associated me with. I was the tall girl with long blonde hair who did theatre. And that pretty much nailed me. All my extra time was doing theatre; what more was there to say about who I was? I identified with characters I played, and since I was never NOT playing a character, Lauren was the just girl who did theatre.

And then I graduated from high school. And I cut my hair.

A lot of things led to my break from theatre. Ones I don’t even fully understand yet. The first thing that broke my routine was not being accepted to my top college, where I planned to study theatre. My whole world and plan came falling down, and I suddenly felt I had no control over my future. For a while, I didn’t even want to go to college. I thought I could just work in theatre and audition; I lived close enough to Seattle to make it work. I spent my free time applying for jobs in theatre, planning auditions. I made the decision to move out of my home after graduation and work as a stagehand to get more experience. I had no clue what I was going to do come fall.

I toured Western Washington University in March of 2017. Coming to this school made a few things clear: I wanted to be an academic. I wanted to go to college. And I wasn’t going to try to pursue theatre.

Deciding to go to college, and particularly to a state university, left me feeling that even pursuing a degree in theatre didn’t make sense for me. I didn’t, and still don’t, want to be out of here in four years with little to no professional acting experience and searching for the same jobs I was during high school.

Other things led to my decision, of course, because money is not everything. Passion is. And at the end of high school, I had lost a lot of my passion for theatre.

I think I was burnt out. I was tired of the stress. And I realized being an actor that was so involved was affecting my psyche. In truth, I felt I didn’t really know who I was. I had spent all my childhood looking up to my future college, excited about studying theatre. That experience was over. And now what?

So, I cut my hair, something I hadn’t been able to do for so long because of shows. I did it the day after I graduated high school, with one of my best friends in tow. I felt free, and like a bit of a new person.

I did spend the summer working as a stagehand, and I loved it. But it was a good way to say goodbye to theatre for a little while. I haven’t done a show since spring of last year, which is weird, but in a lot of ways feels good.

This quarter, I took an English class focusing on Shakespeare texts. So, of course, there were performance projects. And you could tell who the theatre kids were right away. They knew all there was to know about Shakespeare. They laughed and were loud and always raised their hands to read some dialogue. And for the first time, I wasn’t one of them. I sat back and let them geek out about theatre, like I used to. Just for a minute, I wanted to see what it would be like if I wasn’t a theatre kid. Just for the fun of it.

But the truth is, I’ll never stop being a theatre kid.

Even if I never do another show again, which seems unlikely, I will still always love theatre. I hope to be able to support the arts for the rest of my life because I have such an appreciation for the work and dedication we put into each production. I will always geek out a little about Shakespeare (I eventually couldn’t help myself in English), and I will still get excited for the smallest performances, even ones in classes or at community playhouses.

I’m still not going to be a theatre major in college; I’ve found other passions I want to pursue. But theatre will always be a passion of mine, and I’m happy about that.