"Theatre Nerd" Or Not, I Loved Every Second Of Being In Musicals

"Theatre Nerd" Or Not, I Loved Every Second Of Being In Musicals

It was definitely a time to remember. 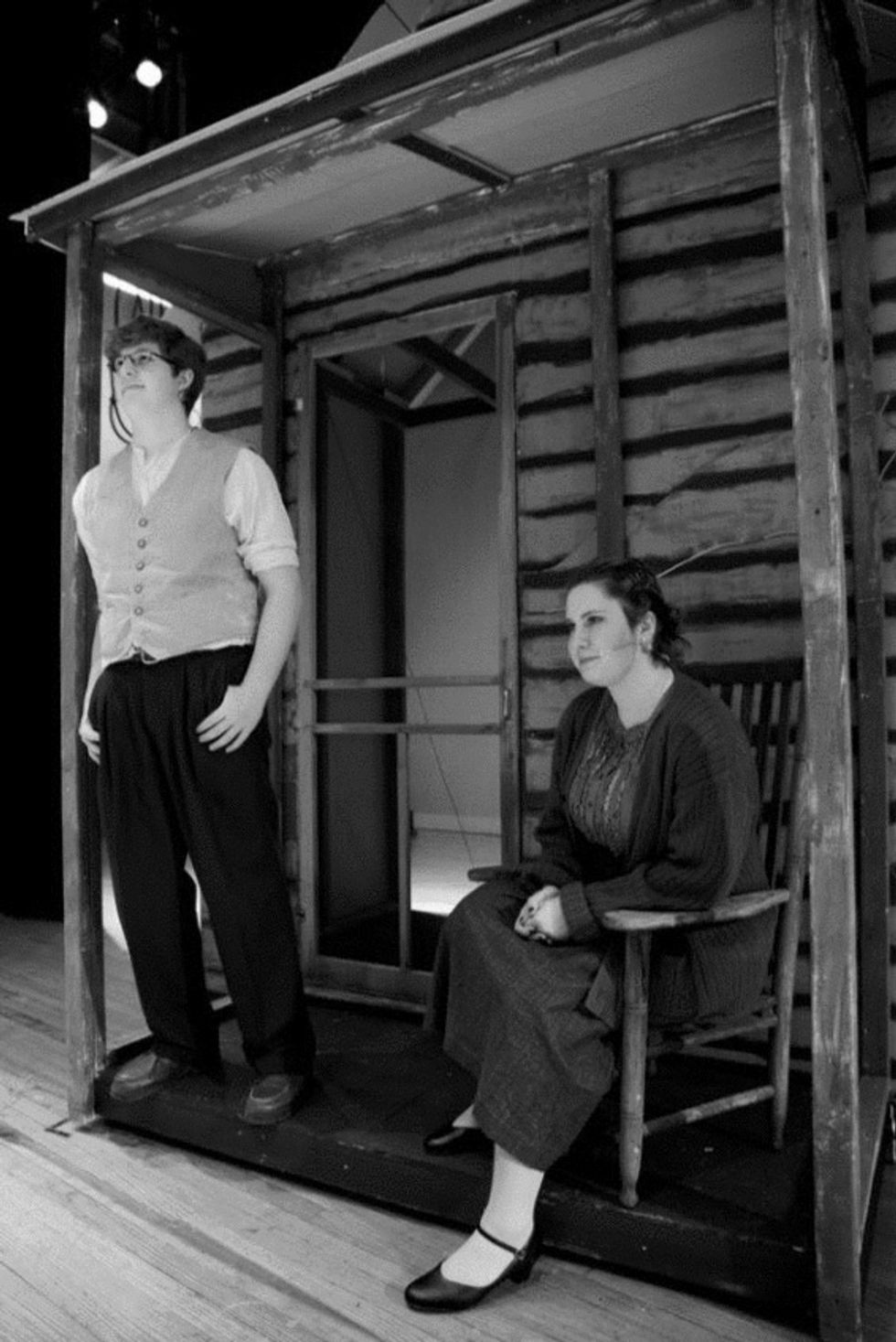 We all knew those people in high school. The "theatre nerds" or "band geeks."

Now I'm not here to argue stereotypes. However, those people who had those stereotypes, I can guarantee you loved every second of it. Because we were having fun and learning valuable life lessons along the way.

Theatre is not just some club where we sing weird songs while doing ridiculous dances on stage. While yes, we may do some of that, we're creating art. Entertainment.

And showing everyone what we are capable of as a team.

Yes, a team. A show cannot run with just a few individuals. A show is a team effort. Actors, dancers, vocalists, a whole orchestra, lighting, sound, directors, stage crew, costumers, need to be involved, to name a few.

And the amazing thing is: we all work together to put ourselves out there and tell a story.

Some of the best friends I have came from the theater. There is something special about working so closely with someone else to put on a story for a large audience, and the bond created is irreplaceable.

Drawing the audience into your story and letting them witness your talents for two hours is truly a feeling that can't be replicated.

Every performance is different. You could see the same show night after night, but it will never be the same twice.

An actor may emphasize a different word you didn't pick up on before. Or a set piece could break, causing an actor to improvise a line or two that turns out to be hilarious.

No two shows are the same, unlike movies or shows. That's what makes live performances so unique.

Theatre tells a story. A story beyond what a screen can show. You witness real emotion behind normal people, who take on a whole new persona.

You leave the theater, download the soundtrack, and go on, until the next show.

theatre
Report this Content
This article has not been reviewed by Odyssey HQ and solely reflects the ideas and opinions of the creator.