The "Wrong" Way to Vote

The "Wrong" Way to Vote

Yes, there is a wrong way to vote. 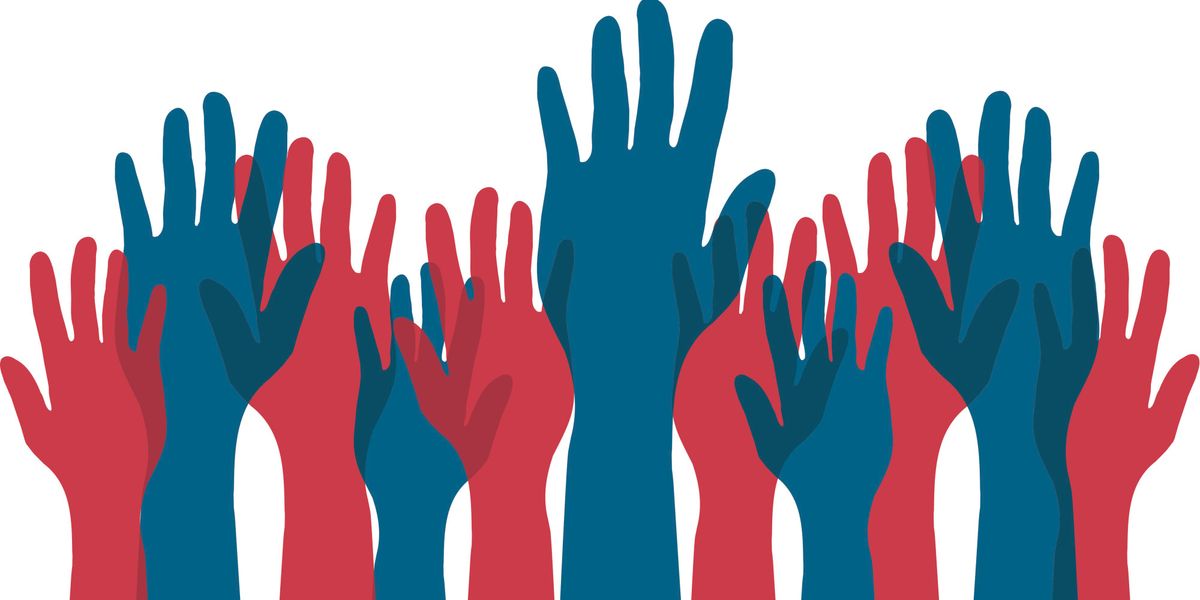 During the birth of our nation, there was a provision put in place to protect the population of America from themselves. While today that sounds ridiculous since the media seems to invade our everyday lives and dump every week league of information we would rather not know onto us, historically these provisions made sense. The electoral college, for example, while today is seen as more of a symbol of the past, actually was meant to protect the uneducated and uninformed populous of our county from themselves. Our founding fathers believed that without an electoral college, and with a purely direct election, the United States they had just created would be soon taken over by a dictator or tyrant.

Luckily for us, technology has blessed us with widespread news so everyone, from high school graduates to Nobel prize winners, has access to the same information. This means that currently, we can make educated decisions on our political views and actually keep tabs on which candidate says what and compare their speeches--and their real speeches, not a rumor you heard--to the real, measurable needs that we have as a nation.

For some reason, however, that does not seem good enough for some people. While there is never a "wrong" way to vote, I believe there is a wrong way to vote--when you ignore all the resources that our world has developed and vote in a "funny" way, by writing in "Harambe" or by voting the way your parents' do, without even reading the facts for yourself. I am not saying that you cannot agree with your parents--it is normal to share political views with those you grow up with. I am not using this as an excuse to condemn other people's political views either. However, if you simply grew up listening to a certain type of rhetoric (conservative or liberal) and continue to follow those ideas when it is your turn to vote, I cannot associate with you.

The issue I have with people who are simply indoctrinated this way is that they fail to do research themselves. For instance, if I knew someone who voted for a candidate because their family would hate them for voting for someone they were leaning towards, I would be mad, because we have anonymous votes for a reason. Lie to your mother or father's face and tell them you agree with them, but if you do not actually agree with them, you have a mechanism to voice your opinions without anyone knowing. While the anonymous ballot was adopted for a different reason, it still serves you in that way. Therefore, nobody should ever feel pressured to vote a certain way simply because their family votes one way.

Perhaps, however, your family speaks about politics constantly, and you never pay attention but assume they are right anyway. That is still deeply flawed, because you are relying on your family (or friends) for news and opinions. While opinions can never be wrong, you are not automatically indebted to your mother, father, brother, or best friend. Therefore, your needs from the government also differ, and you should research the candidates running for office by yourself. That way, you can make an informed decision and whole-heartedly support whoever you vote for, instead of just doing so based off of names you commonly hear.

The last group of people who I fail to understand--those who write in "Harambe" or "Hennessy" confuse me beyond anything else I have mentioned thus far. Someone who has the time to go to the polls, and presumably enough time to read a few articles about the actual candidates, refuses to vote in a meaningful way. This is not just a candidate who they fully support; it's someone who is not even running for office. They are throwing away their voice that their beloved founding fathers fought for and laughing while they do--and then complaining when they disagree with the current administration.

So, yes--there is a right way to vote. Stand behind your convictions, and you are voting the "right" way.