"The L Word" Is Returning 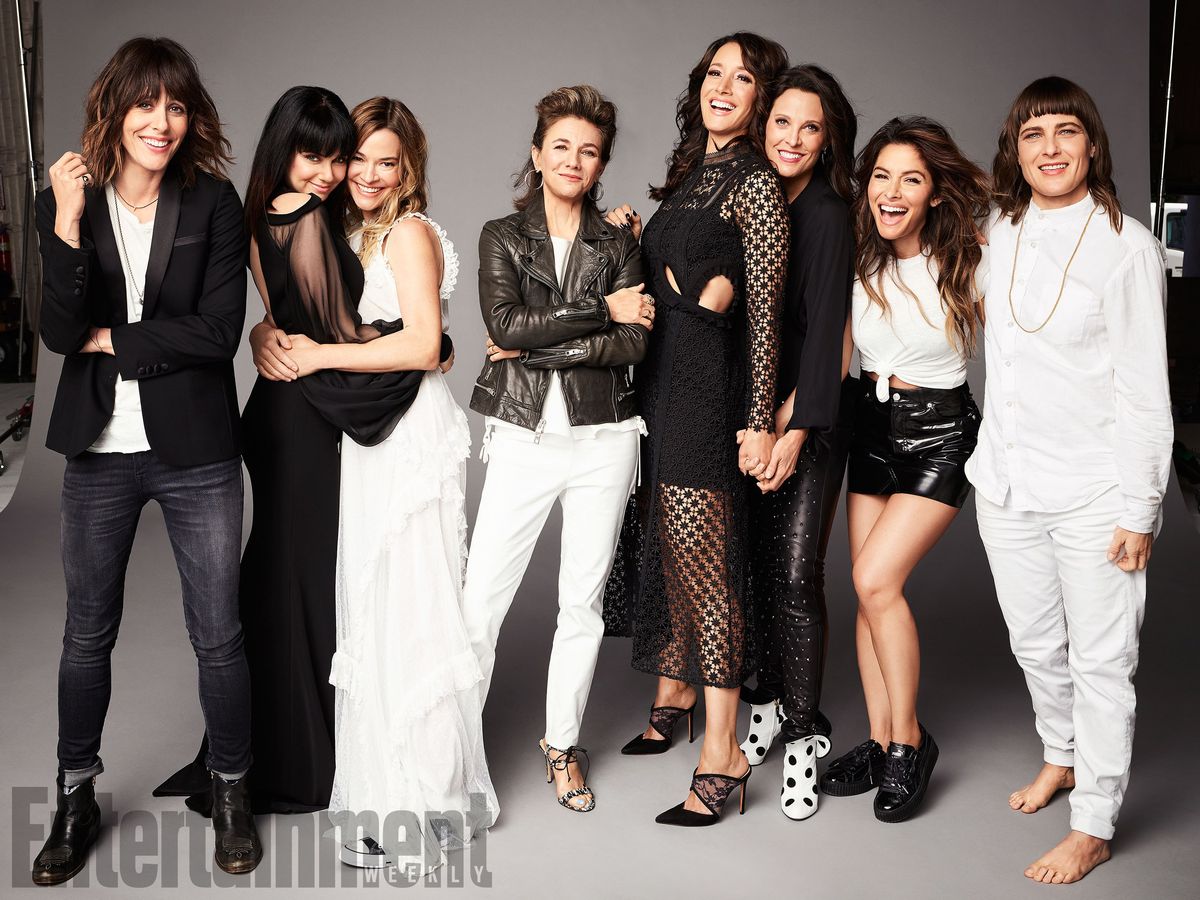 Showtime's series, The L Word, is making a comeback. Initially airing in 2004, it was the first drama series to have lesbian characters as a primary focus.

In addition to entertaining us, The L Word brought us many heartfelt storylines. It opened our eyes to the good times and the hardships lesbians encountered.

Most importantly, The L Word showed us that LGBT individuals could lead successful, happy lives. These ladies had careers, families and great friends. Society has come a long way since the final episode aired in 2009. Same-sex marriage is now legal in every state. However, we still do not live in a perfect world for LGBT individuals. Last year, the Pulse nightclub attack proved to be the deadliest mass shooting in modern U.S. history.

There’s a lot of hype about The L Word reboot, but the premiere date has not been published. As successful as it was initially, I think this time around, The L Word will attract a much larger audience.

QueenRadhi
The State University of New York at Stony Brook
2336