The Woes Of A Serial Quitter
Odyssey

The Woes Of A Serial Quitter

Hold on to your childish tendency to be fearless. 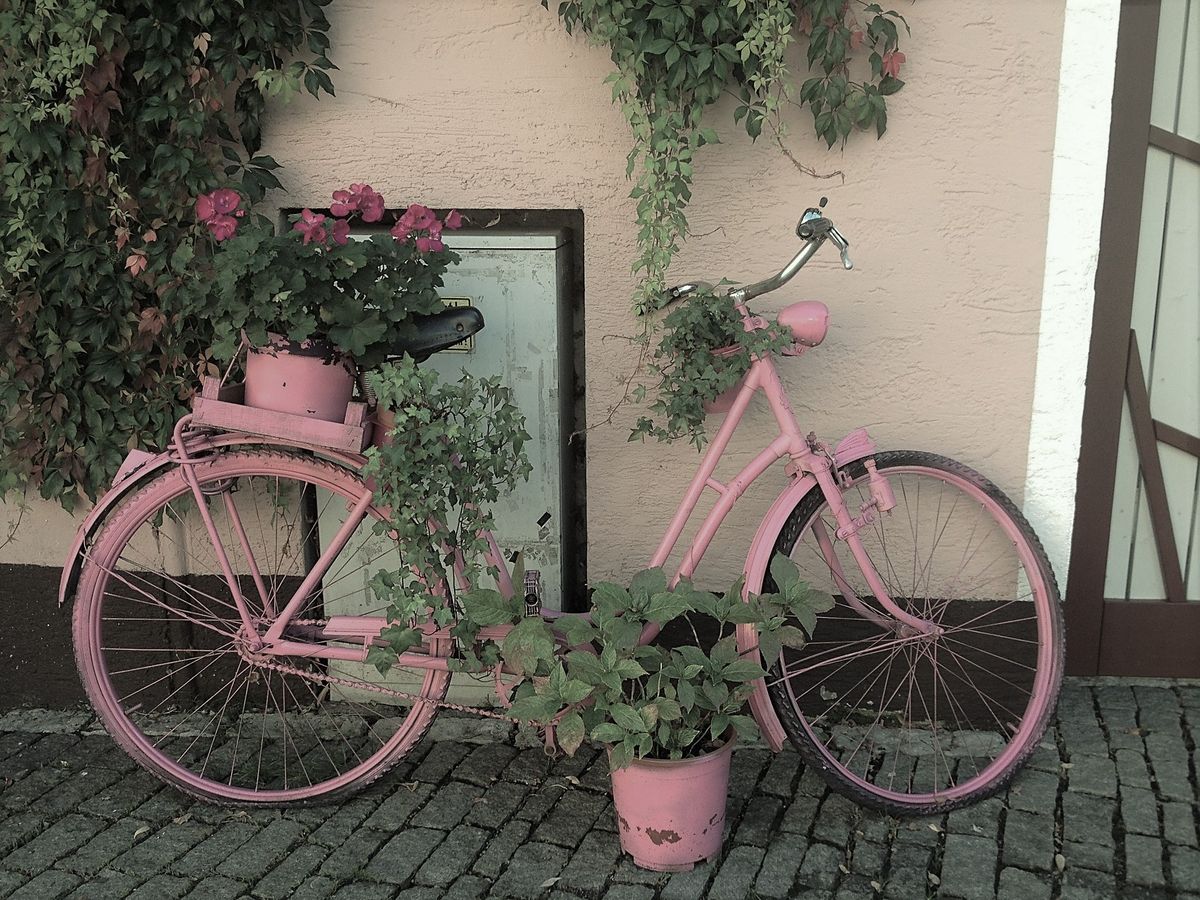 I learned to ride a bike when I was around four years old at my family’s old home, a condo on Sugar Hill drive. While the memory fades more and more each day, I can still recall my sister leaning on the brick, watching me as I triumphantly turned circles on the pavement of our driveway. I pretended as if I hated the pink and purple helmet my mother urged me to wear, but I secretly loved the way it snugly trapped my hair to my forehead, and I wore it as a badge of honor, a metro pass into a new phase of childhood. Upon moving to my first official home in the sleepy city of Seabrook, I somehow never desired to ride my bicycle. (Perhaps the advent of razor scooters as well as my neighbor Marshall attempting to teach me how to ride a skateboard quelled the magic of strapping on my purple helmet and whizzing down Vermillion Drive). Upon taking my bike out of my messy garage on a whim, I was disheartened to discover that I could no longer balance. I rode for about ten seconds before I tipped over and skinned my knee. The bright red blood oozed down my knee, and the tiny loose rocks that live on the tops of sidewalks screamed when they were forced into a soft, new world.

That was the last time I took my bike out of the garage. Despite being a fearless kid, the shame and embarrassment that accompanied not being able to ride a bike at eight years old, then nine years old, and then finally ten years old, was too much. Although my mom and sister found my drama ridiculous, I was convinced that I would never be able to ride a bike for the entirety of my human existence, and it would be a painful truth that would follow me everywhere.

Eventually, after maybe a dozen more scraped knees, I did learn how to ride a bike. I suppose I was tired of fearing something that I wanted, so I jumped back onto my bike, and just rode. It is one of my favorite pastimes for a Saturday morning. I love to pedal furiously down an incline and then stand up to feel the wind push against my body so hard that tears I did not know needed to be escape pour out of my eyes. It is a high moment. I hope that my ten year old body knows that her struggle with balance on a bicycle is no longer. (That struggle with balance, however, has shifted to other parts of my life.)

This particular memory, one I had not considered in quite a long time, pushed itself forward as I considered putting away my instrument after fifteen minutes of practice. My C Major scale, which should be spotless and clear, was crunching into the air, producing a bare, ugly sound. As I began to tighten my bow and take a deep breath of the acceptance that I was quitting, I chuckled as a stupid sentence formed in my head: I am a serial quitter.

The origin of this destructive behavior is not known, and I am unsure if I would like to know which moment broke me. Not only in my study of the violin, but in all aspects of my life, rather than persevere, I quit to prevent my biggest fear: failure. Whether it be chemistry, a romantic relationship, or even my wavering submission to God, I freeze and run the other way, attempting to live in a comfortable state of denial. I would rather know that I myself halted my progression than know that I was not good enough, that I am not good enough.

I wonder when the little girl who scraped her knee, who developed a silly scar that has not yet faded, decided that she was not good enough, not even good enough to fail. Quitting is perhaps an even worse sin than failure, as nothing can be learned from it. It is a coward’s best accomplishment, and a fool’s saving grace. Where did the girl who launched rockets into the sky wander off to? Sometimes I imagine that she left to find a better home, a home that encourages and nourishes her with praise and love, unlike the shell of a home that I provide. Rather than hug and cherish her everyday and tell her she was (is) capable of anything, I was too busy with my love affair with fear to hear her gentle goodbye, too busy drowning out the harsh sounds of the world to hear her strong and clear voice reminding me that she is who I am, and that I am her.

I have plastered missing posters of her face within the empty rooms of my lungs and the cracks of my hands. And while it appears as if she is not ever coming home, I see her in glimpses, and I smile. She dances in the sound of craft scissors cutting long locks of brown black curly waves as they scatter into the sink. She swims in the tears of frustration that urge me to continue to play until my fingers hurt, because music is something I want earnestly. She shrieks with laughter when my stomach turns as I garner the courage to give a compliment to the girl with the magnificent yellow raincoat. She smiles sweetly when I fearlessly tell the boy with the grey-blue eyes that I love him. Her diamond teardrops ping delicately and happily on the floor when I pray and sing worship to my Lord.

I know riding your bike is exhilarating (especially without scraping your little knees, I am sure), launching rockets holds its own rare beauty, and laughing at the shadows that cannot scare you is far better than returning home, but I really need you now more than ever.

If you are reading this, Kari, please come home.
Report this Content
This article has not been reviewed by Odyssey HQ and solely reflects the ideas and opinions of the creator.