The War On Drugs Has Failed

The War On Drugs Has Failed

Trillions of dollars later, what do we have to show for the effort? 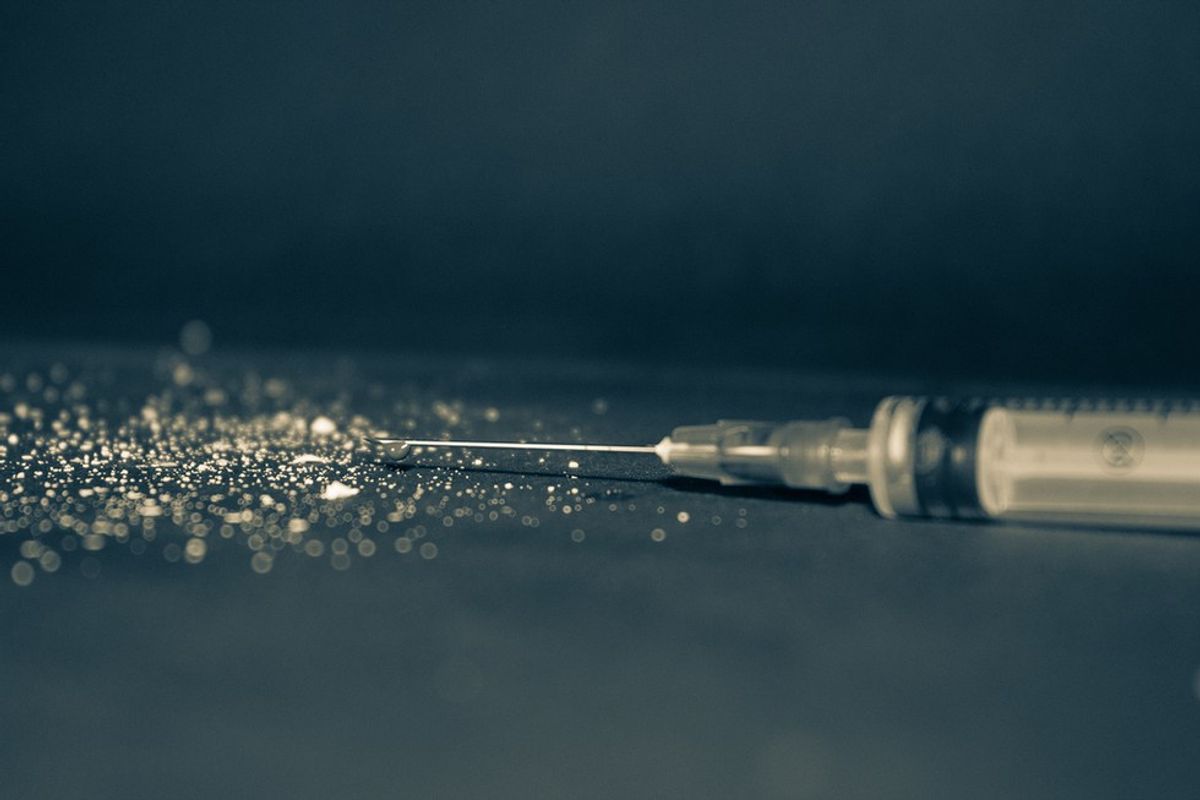 The War on Drugs has failed. Big government intervention has not worked to fix this country’s problem with drugs. It has created an environment of hostility towards our inner cities. It has lead to the eroding of our Fourth Amendment rights. It has lead to the militarization of our police forces which breed resentment and outright fear towards those who are supposed to serve and protect the public. It has lead to a criminal justice system that is heavily skewed against non-violent drug users who use marijuana. It has lead to an explosion of a prison population from 500,000 in 1980 to more than 2 million today. Suffice to say, the War on Drugs has done more harm than good.

Marvin Louis Guy is just one of the latest examples of a failed government policy. He was at home when SWAT officers raided his house because of an informant saying he saw cocaine being transported from Guy’s house. When the SWAT officers conducted a no-knock raid on his house, Marvin Guy used his weapon to protect his home from what he thought were home invaders but instead, he ended up killing an officer and wounding another. His punishment? Being charged with capital murder with the chance to be executed and a $4.5 million bail.

There are several examples of this. From a mother who shot and killed an FBI officer who was raiding her house (who were actually trying to arrest her husband) to a man who shot and killed an officer because he believed he was being robbed. Unfortunately for the mother, she was sentenced to sixteen years in for voluntary manslaughter and weapon charges, though it could have been much longer. The man, however, was not indicted by a grand jury. This proves to be the exception and not the rule. People who wake up in the middle of the night to hear people breaking into their house are entitled to self-defense; even if those invading are police officers.

This is not to say that police officers lives don’t matter. They do. But when the police are knocking down someone’s door at 3 a.m. in the morning for $50 dollars worth of meth and blowing a hole in an infant’s chest to only find out the man in question wasn’t even there, it is time to question whether or not the War on Drugs has failed.

No-knock raids are just one example of how the police militarization has changed America and eroded the trust between the police and the public. If one looks at the example of Ferguson, the War on Drugs showed how militarized our police forces have become.When a city within St. Louis has armored cars, snipers, military equipment and uniforms, in order to combat protesters, what does that say about our police force? What does it say when a police force in America rolls around in equipment normally seen in war zones? Police aren’t soldiers; they’re supposed to be the keepers of peace, not the U.S Army rolling into Baghdad.

The prison population in America in 1980 was 500,000. Now it is 2.2 million according to the last statistics. It is appalling to see how the United States, which prides itself to be the leader of the free world, have a quarter of the world’s prisoners, even more than freedom bastions such as China. Not to even mention most of these people are of color, which is either black or Hispanic.

In order to control this, we must end the police militarization. We must end civil forfeiture laws that give incentive to police to arrest people and take their private property. We must reform the criminal justice system in order to restore the Sixth Amendment rights to a speedy trial, such as the case of Kalief Browder, who was imprisoned in Rikers for three years and never had a trial.

People make mistakes. It is better to treat than to ban. But let me put into another way.

The 18th Amendment banned alcohol. Prohibition brought some of the greatest criminal minds to great wealth and power such as Al Capone. What makes people think the War on Drugs hasn’t done the same?