The Uncomfortable Truth About Being A Woman In A Man's World
Odyssey
CurrentlySwoonLifestyleHealth & WellnessStudent LifeContent InspirationEntertainmentPolitics and ActivismSportsAdulting
About usAdvertiseTermsPrivacyDMCAContact us
® 2023 ODYSSEY
Welcome back
Sign in to comment to your favorite stories, participate in your community and interact with your friends
or
LOG IN WITH FACEBOOK
No account? Create one
Start writing a post
Politics and Activism

The Uncomfortable Truth About Being A Woman In A Man's World

“Feminism is the radical notion that women are human beings.” -Cheris Kramarae 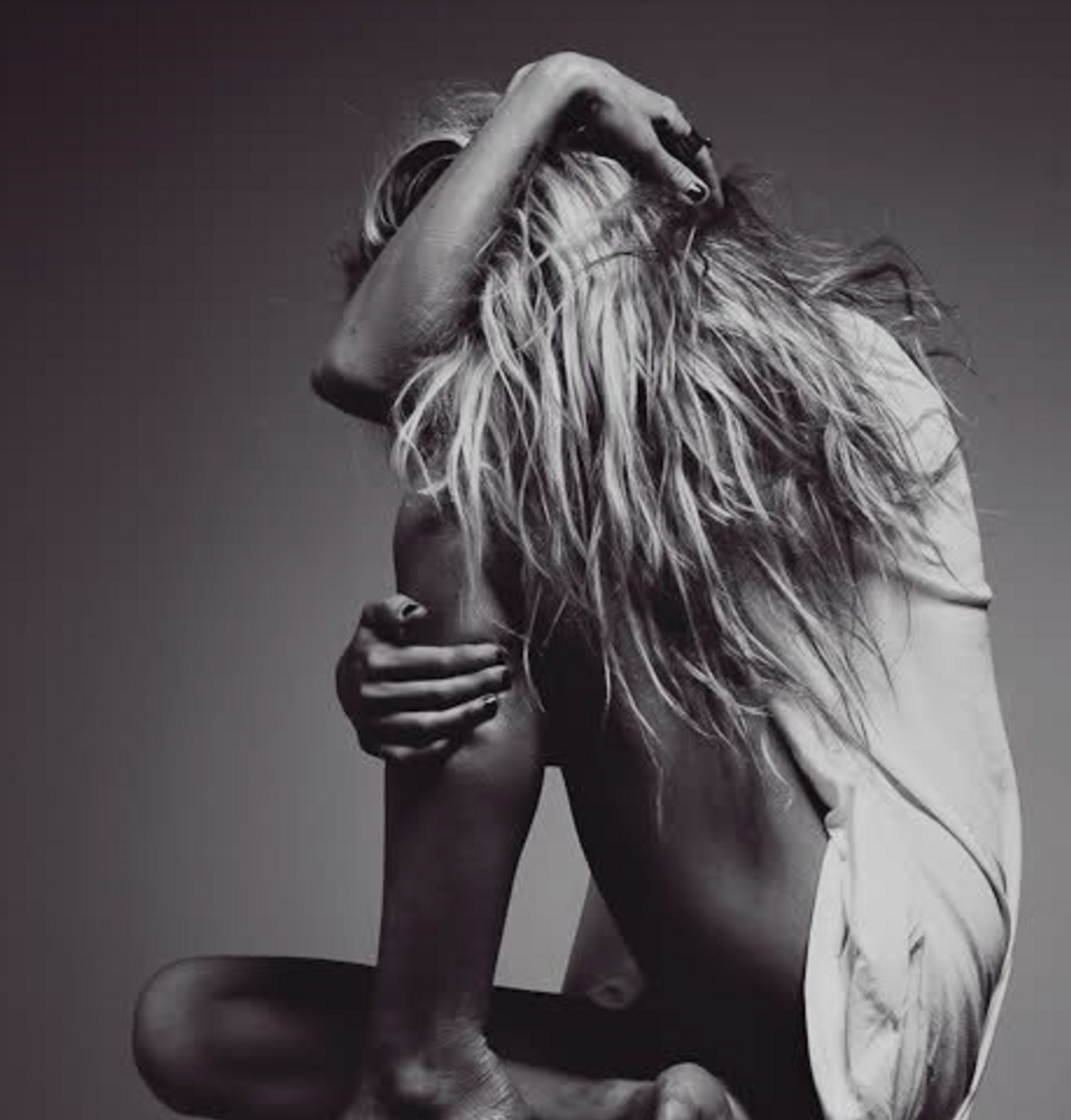 When I was a kid my parents bought my brother Lego’s and action figures. They bought him Hot Wheels, video games, go-carts, dirt bikes, and 4-wheelers. He always seemed so confused when they bought me dollhouses, pretend kitchen sets, and Hello Kitty decorated disinfectants. And when our parents bought me the ‘Slumber Party Barbie’ that came with a diet book lined with “Do Not Eat” on the inside, he slowly started to watch me despise myself. He watched me look in the mirror every morning with disgust on my face, and pass up breakfast because society said that I, a 12-year-old girl, was overweight at 100 pounds.

When I was in elementary school a boy punched me on the playground all of the teachers ran up to see if I was OK. With blood pouring out of my nose, they told me he probably just has a crush on me.

You see, one day, if he were raped, nobody would say that it was his fault; that he was somehow inadequate; that he had on a revealing outfit. Nobody would try to justify the rape based on his behavior. He would be treated as a victim, and that is it. If he goes out with a certain outfit on, no one says, “he’s asking for it”.

When he’s not carrying anything valuable, he no longer feels threatened, because he doesn’t fear getting assaulted at any moment, at every corner. That risk doesn’t exist in the minds of people of his gender. When he says “no” no one thinks he’s playing hard to get. No means no.

When he goes out into the streets, no unknown woman yells “slut” his way. He’s never had to cross a street (even though it was out of his way), to avoid a group of women in a bar, who will probably catcall him as he passes, making him feel like an object, rather than a person.

A woman in a car has never followed him while he was walking home, and when he catches a crowded bus at school he doesn’t have to worry about a group of women taking pictures of his body and rubbing against him every chance they get.

No one guesses his sexual orientation based on the length of his hair. And when his hair starts to grey, people will think its sexy, and not that he’s letting go of himself. They don’t call him gay for playing sports that girls play too. They don’t assume that he has had a troubled childhood if he has tattoos down his arms. They don’t think he is destined for failure when he tells people he wants to own his own business.

No one stares at his plate if he puts a lot of food on it. No one tells him that in order to lose weight he should throw up, or just not eat at all. He is not reminded of his imperfections every second of every day through magazines, social media, posters, and television. He is not worried about going to the gym and being sexualized by every woman in there because of his tight outfit.

So I wonder. I wonder what it would be like if the roles were reversed. If men had to live in our world for a day. If they had the same fears and insecurities that we do. Maybe then we would finally be understood.