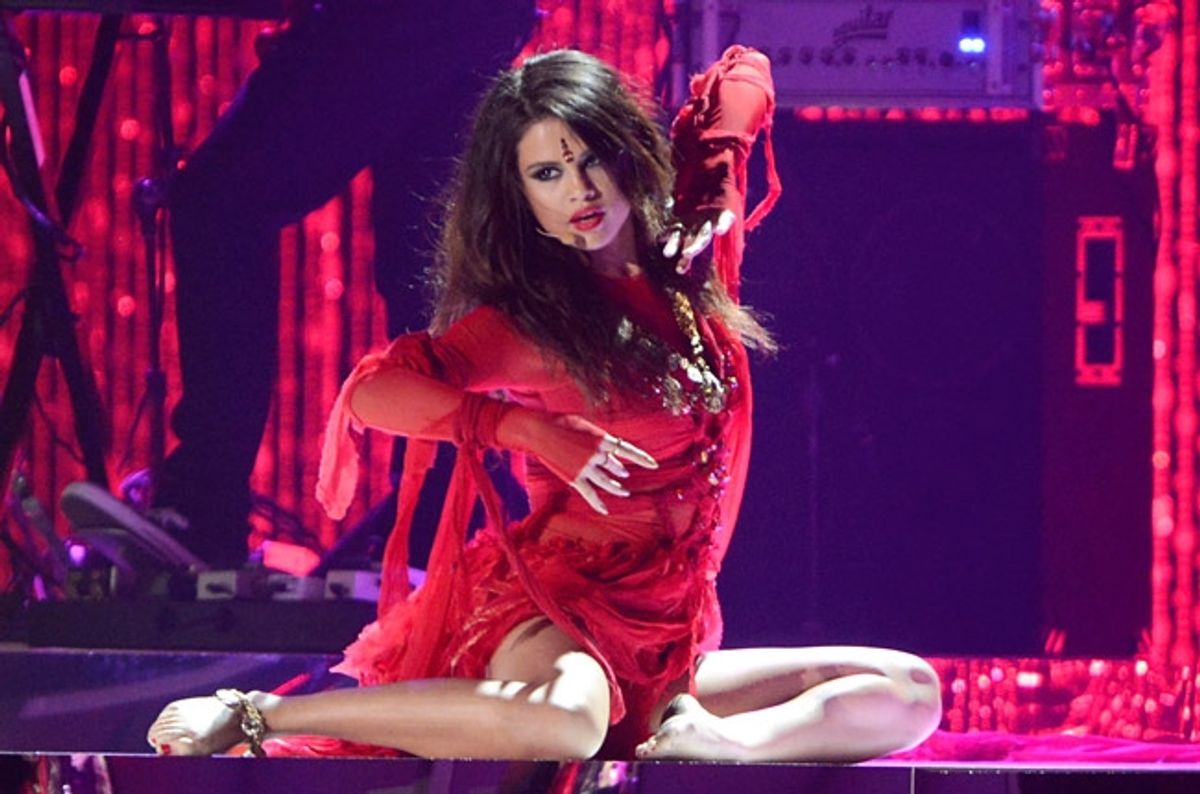 Close your eyes. Imagine you are walking down a busy street in New York. You may spot a sushi bar, an authentic Italian gelato stand, or perhaps, a henna booth all within a few city blocks. Today, immersion in different cultures is inevitable. Especially in American cities, different countries' cultural elements are displayed for a person from any cultural background to experience. It is a truly beautiful thing to know and understand different culture and their practices and to have that opportunity to experience it everyday. Yet, some people exploit this cultural exchange of goods. They adopt another's culture in a way that is disrespectful and ignorant of one's culture, without realizing the implications it can have on the borrowed culture.

This phenomenon is called cultural appropriation. Cultural appropriation is the umbrella term that captures this ignorance and disrespect of others' culture. It is defined as a sociological concept that considers adoption of one's cultural elements to be negative and harmful to the culture from which traditions are being borrowed. It is different than cultural exchange because cultural exchange is neutral, while cultural appropriation is negative. The assumption is that the culture which is adopting the values of the other is the more dominant one, while the one borrowed from is the oppressed culture. For example, in today's pop culture many American artists "borrow" cultural elements from minority groups such as African Americans and Latinos.

Miley Cyrus brought out the trend of the "twerk"-- originally, it was a dance style rooted in African American culture-- and made it a popular dance move. Katy Perry performed her song "Unconditionally" during the American Music Awards in 2013 which she said was a tribute to Asian culture. How is it a tribute when the songs bring out the stereotype that Asian women will love their partners unconditionally no matter how they are treated as humans? How is even an enjoyable performance justifiable when it is misrepresenting an entire culture? People can't see the effects or the "big deal" right there in that performance because it's supposed to just be entertainment, no big deal. Yet, here what we have are examples of how some cultures take advantage of other culture's elements and twist them in a way either for their own advantage or to gain popularity. There is a lack of knowledge and understanding of this borrowed culture and sometimes disrespect of the roots of where these elements come from.

Of course, it is hard to not want to adopt another culture's cool styles, foods, and music. I would be hard pressed to find people who don't like to dress up on Halloween in some type of cultural costume, or even want to adopt certain dance moves as their own. Yet, this exchange comes at a price. What crosses the line from cultural exchange into cultural appropriation? When is it okay to take some sort of traditional knowledge or cultural expression without a culture's permission and make it your own? Especially when the culture being borrowed form is a minority group that has been exploited in the past.

The best way to target and prevent cultural appropriation is for people to take small steps. We can’t expect people to adopt these cultural elements and take the time to understand them right away, especially when people don’t even realize what they are doing. The key is to become aware of the dangers of cultural appropriation and to try the one thing that is guaranteed to make some sort of difference: respect.