The Trial of Patriarchy
Odyssey

The Trial of Patriarchy

The Sexual Abuse Used Towards Establishing Male Dominated Cultural Institutions And Habits Must Be Weeded Out Of Civilization. 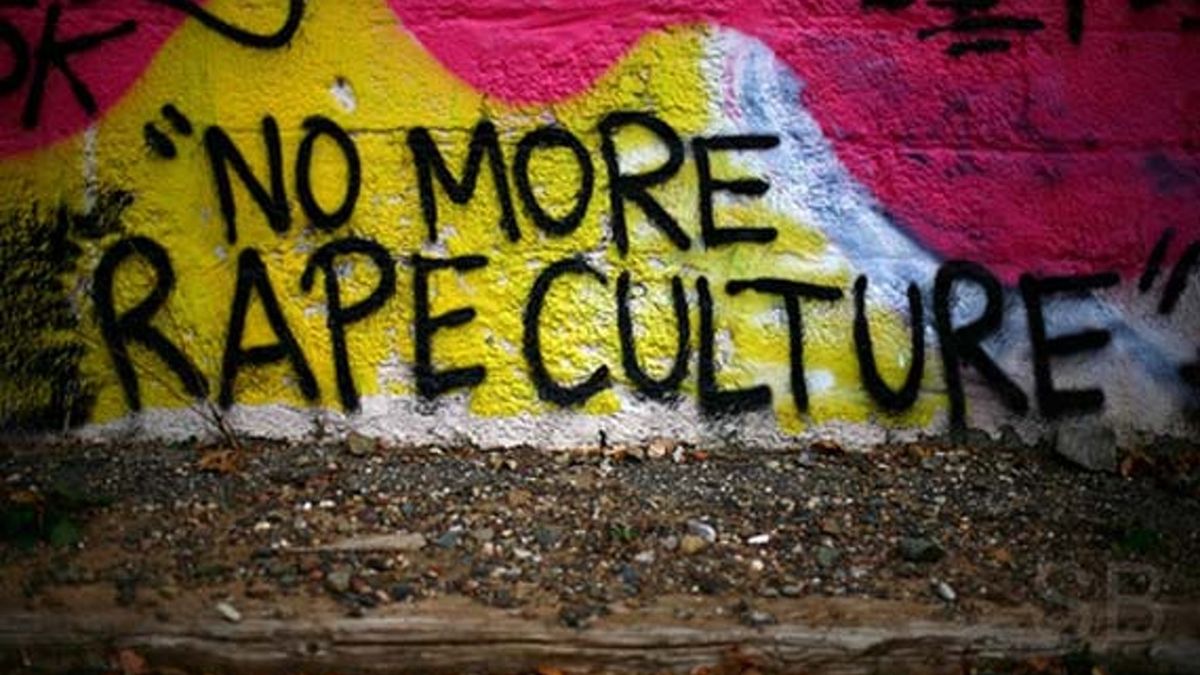 Previously, this author wrote over the use of a Nuremberg Style Trial to assess the institutions of the United States as a means of deconstructing its empire and provide accurate accountablity and responsibility upon those who sought imperial ambitions at the desire to do so at any and all cost. The basis of this trial would asssess “just following beliefs” In the same way the original Nuremberg/Tokyo trials assessed “Just following orders“.

With this in mind, it is imperative that structures of society that are institutionalized, such as patriarchal oppression that has been recently exposed as being extremely pervasive and all of levels of US civilization; be recognized as atrocities against human rights and processes using a similar Nuremberg System. Misogyny, rape culture, and the overall degradation and objectification of women have been shown to be so normalized in our society that its exposure is destabilizing entire institutions and the wealth and power of elites. What must be further recognized through investigation and proper allocation of justice, is the pervasiveness for these atrocities beyond the power elite into the structures of power in general throughout all levels of society.

Is interesting to note that there is an age difference on perception of sexual assault and rape. The younger generations are acknowledging these unacceptable behaviors cannot continue beyond ages particularly revolving around college and high school. If we are to think of the roots of these problems, those areas and regions of social interaction are probably the most prime way of eliminating generational perpetuation and the extension of abusing behavior beyond the confines of these regions, so as to prevent abusers access into other institutions of society and civilization. This will entail a greater tracking and public warning over abusers when it comes to job hiring, political/public office holdings, and the overall disclosure of information over the history of abuse committed by perpetrating individuals. This will allow for the public consciousness to be made aware of the full extent of abuse in society and civilization that not only affects the individuals involved but humankind as a whole.

The necessity to eliminate these horrendous aspects of our society and civilization is a responsibility to ourselves and future generations. The abuse and criminal acts committed against a majority of our population revolving sexual violence needs to be reassessed as atrocities equal to war crimes. In fact, rape and sexual assault are considered crimes of war and crimes against humanity when carried out by the violence of a state actor. It is time for the United States to uphold its philosophical roots and reinvigorate the drive for justice by reaffirming the belief that these acts of sexual violence must be rejected as the crimes against humanity that they are.