To the Friend I lost over a boy
Odyssey

To the Friend I lost over a boy 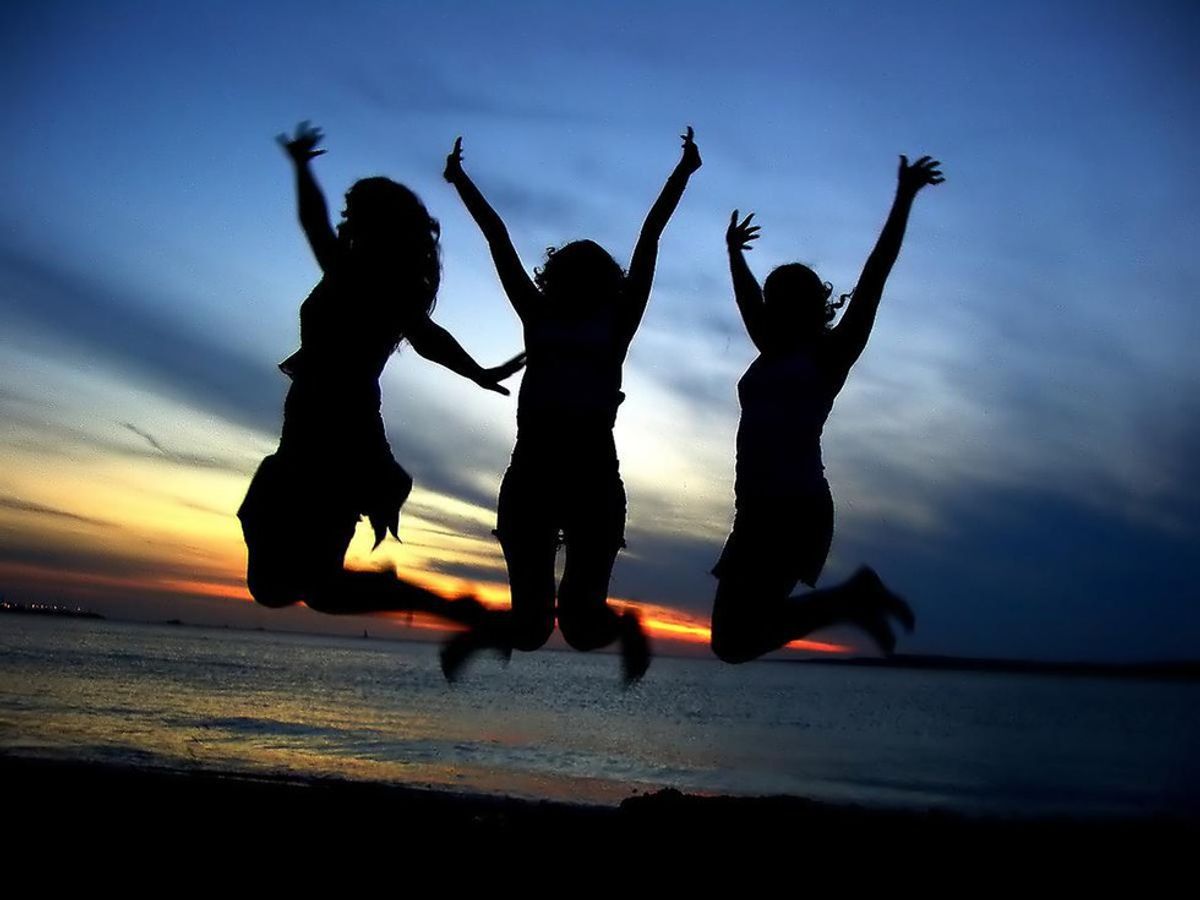 The only way it seems fitting to start this letter is by apologizing to you. I know that an apology seems out of left field since we left off on such bad terms last year and a letter to you now seems just slightly out of the blue but I want to clear the air before this school year for both of our sanities.

You were one of the first friends I actually made a connection with. From dance practice we practically saw each other everywhere so it's no wonder we made a genuine friendship and quickly.

Somewhere along that timeline though, our friendship was tested and unfortunately it teared away as quickly as it began. Now some will place blame on you, and others will place blame on me but it takes the same two people to burn the friendship they built. We had our close friends who stood by us and I want the tension to be gone between us all. We both said things that were uncalled for. Feeling threatened and hurt, we lashed at each other instead of banding against the person who was really hurting us.

Being in a healthy loving relationship now, I can honestly look back and say the way 'He' treated either of us was just ridiculous. Playing with our emotions because he couldn't figure his own screams immaturity at a whole new level. We got sucked into a revolving door of lies but I feel we both learned something from the entire experience. I feel awful knowing we let a measly no-good boy get in between the bond we had.

Leaving for the summer has given me a chance to reevaluate my actions and I've come to terms that my reaction towards the things that happened could have been more appropriate and for that I can't apologize enough to you. Having this realization has helped me grow as a person and mature into a better individual and I would like to thank you for that.

Asking for the friendship we had before is asking a little too much, I understand because we can forgive but it's nearly impossible to forget. This letter unfortunately, can't undo the things that happened last year but we can walk into this year with a clear heart and mind toward each other. Regardless of where on the friendship spectrum we lie I will always wish the best for you.

Emma Hyatt
1424
The Truth About My Parents' Divorce